Cinder, the World of Tomorrow

Marshal Lefebvre
The world of Cinder is one steeped in fantastic magic, shaped by epic conflicts of ages past, and is filled with incredible riches, as well as terrible dangers lurking at the edges of civilization. A world home to many different races and cultures, some creatures monstrous, some more civilized than others. Gone are the ages when the first born of the mortal races such as the elves and dwarves ruled the lands, their once grand and sprawling empires having vastly declined after the events of the great Dawn war. The rise of the younger mortal races has come with it, within the past century or so, many startling changes. New innovative advancements in technology and magic are on the rise, new wonders such as airships and firearms, steam trains and mechanical men take the world by storm, a new age has begun to dawn in Cinder. With this new age comes new dangers, and new heros to rise to face them, yet there is discord even among those who are bold enough to call themselves adventurers. Heroes of a generation passed are often at ends with the new generation of adventurers emerging in the world. Those of the old see the new as children, kids with no morals or true goals for a lifestyle of adventuring beyond personal gain, no true understanding of the world or the way it really works, but is that truly the nature of this new generation, or are they misunderstood by their heroic peers and the world at large.   The world of Cinder invites one to immerse themselves in a fantastical world of magic and innovation, where old tropes of the D&D world meets a new age of high fantasy. One that is inspired by many others, such as world of the Witcher, World of warcraft, the Lord of the Rings and Hobbit series, Warhammer Fantasy and 40,00k, as well as the Forgotten realms and Eberron campaign settings for Dungeons and Dragons. To name only a few. All of the source material currently released by Wizards of the Coast for 5th edition dungeons and dragons is open for use within the setting of Cinder for players to draw from, including races, classes and spells from newly released books, as well as content released by Matthew Mercer of Critical Role, yet some things may have a twist to their lore to fit the setting more appropriately. Ultimately, Cinder is a world that I share with my friends and players brave enough to adventure in it, and I look forward to telling its story with them.   -Marshal AKA: The Dungeon Master 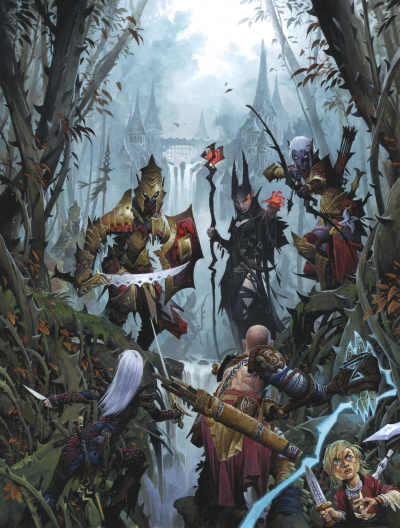 The World of Cinder 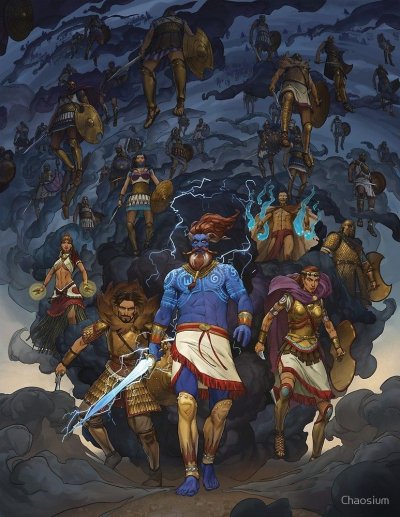 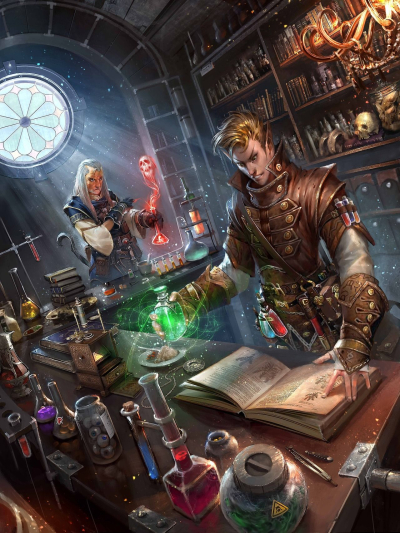 Cinder, the World of Tomorrow has 3 Followers

Some people are made into heroes, while the rare few are born to be ones.

Making the world a better place, one near death experience at a time.

Draconic Barbarian, Daughter of the Watersongs, Sworn to Gorem

Born from poverty, grown into a fine craftsman. This crafty goblin adventures with his friends with bright eyes and a desire to help others.

Herald of the Stranger, Cleric of the Moon, Shepard of Wolves.