Mages, also calling themselves the Awakened, are one of the seven supernatural races in the World of Darkness and the principle characters of Mage: The Ascension. In the World of Darkness, every human being has a single spark of supernatural potential. Most people, known as Sleepers, don't know they have this, don't care and want to get on with their lives as if it didn't exist. Some people though, figure out what that spark is. That spark is very important, because sometimes that potential activates and the normal everyday, average mortal Awakens. 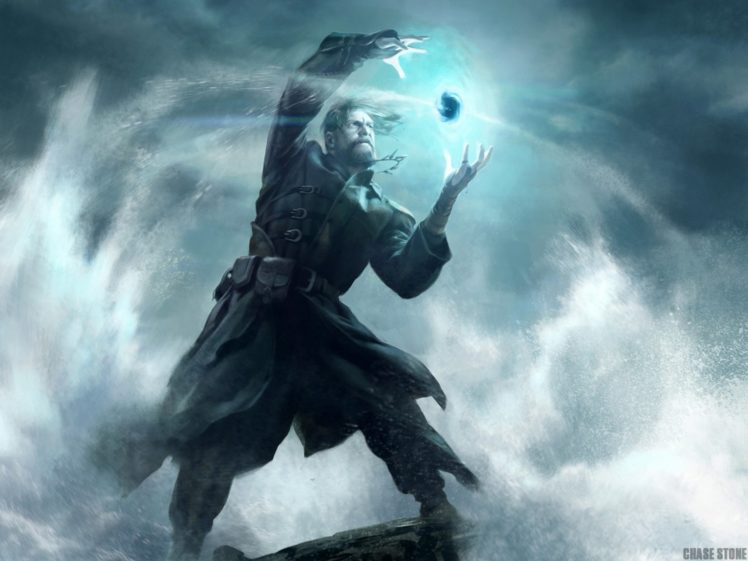 What does this Awakening mean? Well, it can mean a lot of things. It might mean a conversation with God, the finding of the perfect bit of blotter acid, or the realization of a theory that had been bothering the Awakened for years.

In short, you come to a realization. Your belief shapes your world around you. What happens when you force yourself to change your belief?

Most mages don't come to the full realization of this power. Few to none can handle that awesome power with any certainty or clarity. Most cloak this newfound potential in a familiar form, using tools to help themselves along. Some believe that they affect the world through prayer, and that god (or the shard of God, the piece of their creator that is the potential in them) changes the world for them. Others see their potential through with chants and ritual, science and experimentation, or even through martial arts. Still others view their perceptions as the true determiner of their reality, and alter those perceptions with drugs, alcohol, sex, or even a really good meal.

Mages are these individuals with the power to warp reality, who know the power they possess and use it to the best of ther ability.

The problem is, of course, that everyone has that ability. And there are seven billion people in the world. 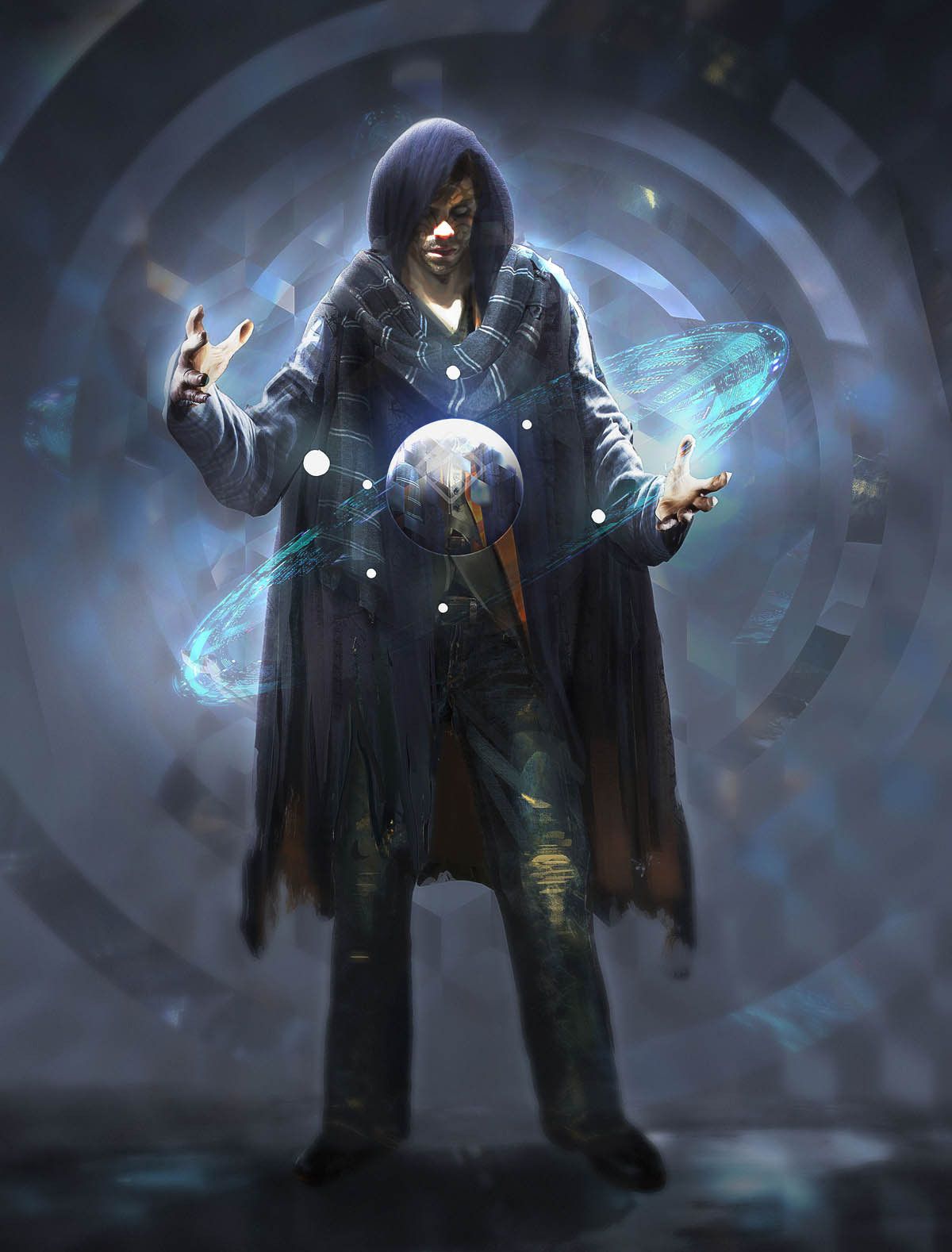 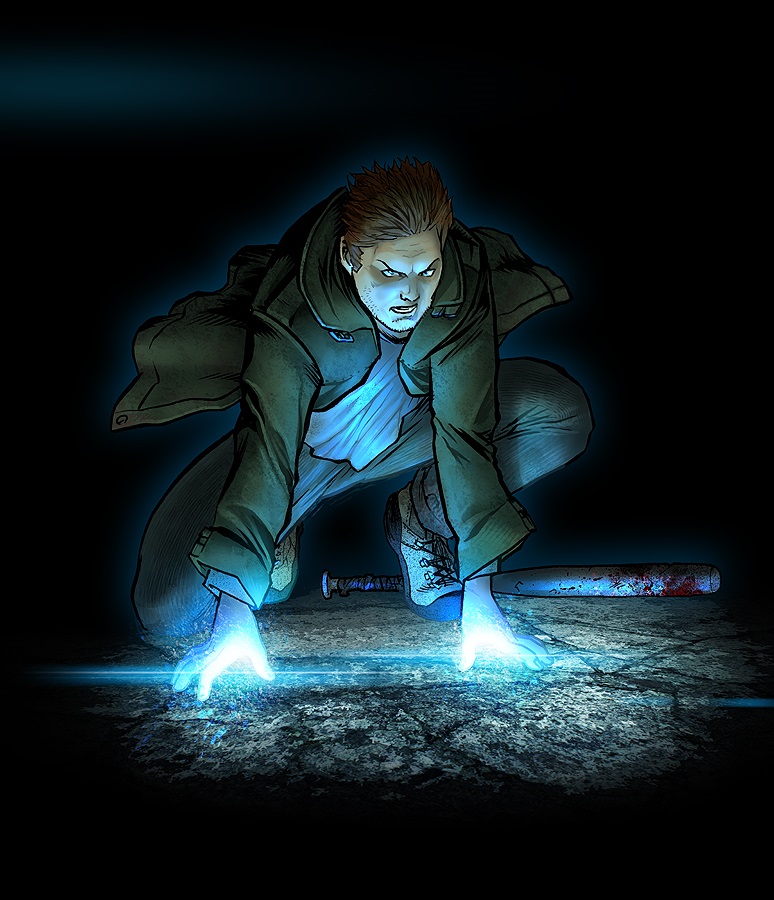 You can change reality to suit your whims. So can they. You want to fly. They don't believe you can.

This conflict in belief between you and everyone else is called Paradox, and the consensus (the unconscious beliefs of the rest of mankind) metes out punishment through Paradox.

Paradox can cause your magic to go haywire, cause physical damage to you and the area around you, or even manifest as a sentient entity, intent on making you pay for breaking the Laws of the Consensus.

The Ascension divides magic into nine Spheres, or areas of influence: Time, Mind, Prime, Forces, Matter, Life, Spirit, Entropy and Correspondence. A mage's ability to manipulate the world around them is called his Arete.

Mortals
All mages are human. However, their Avatars or souls are Awakened to their supernatural potential and to the existence of magick whereas the majority of humanity remains ignorant of the truth of the world and of themselves. Mages refer to non-mage humans as Sleepers.

Humanity's ignorance stems from their being under the influence of the Technocracy. The Technocrats believe that order is the only way for them to achieve Ascension. To achieve this, they have used their magick to perpetrate the banality and dystopia of life, the dominance of technology and the infallibility of science and rationality, creating a static reality.

Because of this, most of humanity believe the supernatural to be non-existent, with the exception of religion. As a consequence of this, any human who exhibits true belief in the supernatural are looked at with stigma and scorn and often perceived as immature or insane.

Vampires
Vampires rarely know anything of the Awakened. Though many Elders may have come into contact with a mage at some point, it is rare that a vampire recognizes such a person. Those few who know of the Awakened likely view them as a potentially useful ghoul at best. Some vampires believe that mages are the disciples of Lilith and that it’s possible that the ancient feud between the followers of Caine and the followers of Lilith may have been passed on to the vampires and the mages.

The founder of the Tremere clan, Tremere, was a mage and a founding member of the Order of Hermes.

Lycanthropy
The Garou normally come into conflict with mages while protecting caerns, and thus tend to dislike and distrust them. This attitude is reflected in the name most Garou have for these humans: Namebreakers, who twist Gaia's order to suit their own flawed images. While the common assumption of most werewolves is that mages are out to rape various sites of power, the two groups sometimes work together, especially when confronting problems in the Umbra.

Wraiths
Wraiths have rarely contact with mages. Sometimes, they are contacted by death-mages and spirit-talkers of a global council of mystics, while at other times, they witness technomancers that try to catalogue the Underworld. Most Wraiths are content to let these people be, as long as they do not disturb them.

Hunter
Hunter code for Witch. Hunters don't know much about the nature of Mages, and don't encounter them as much as they encounter risen. The hunter's opinion of Mages varies from creed to creed.

Demons
The Earthbound were summoned to earth by mages. Modern fallen who have encountered mages are divided. For one thing, mages are exemplars of the humanity they once wanted to form during the Time of Babel. On the other hand, mages seek to usurp the position once held by Angels as the movers of the cosmos and shepherds of humanity's destiny. Both parties clash in the pursuit of Faith, the mages to stabilize their paradigms against the Consensus, the Fallen to stave off their Torment.