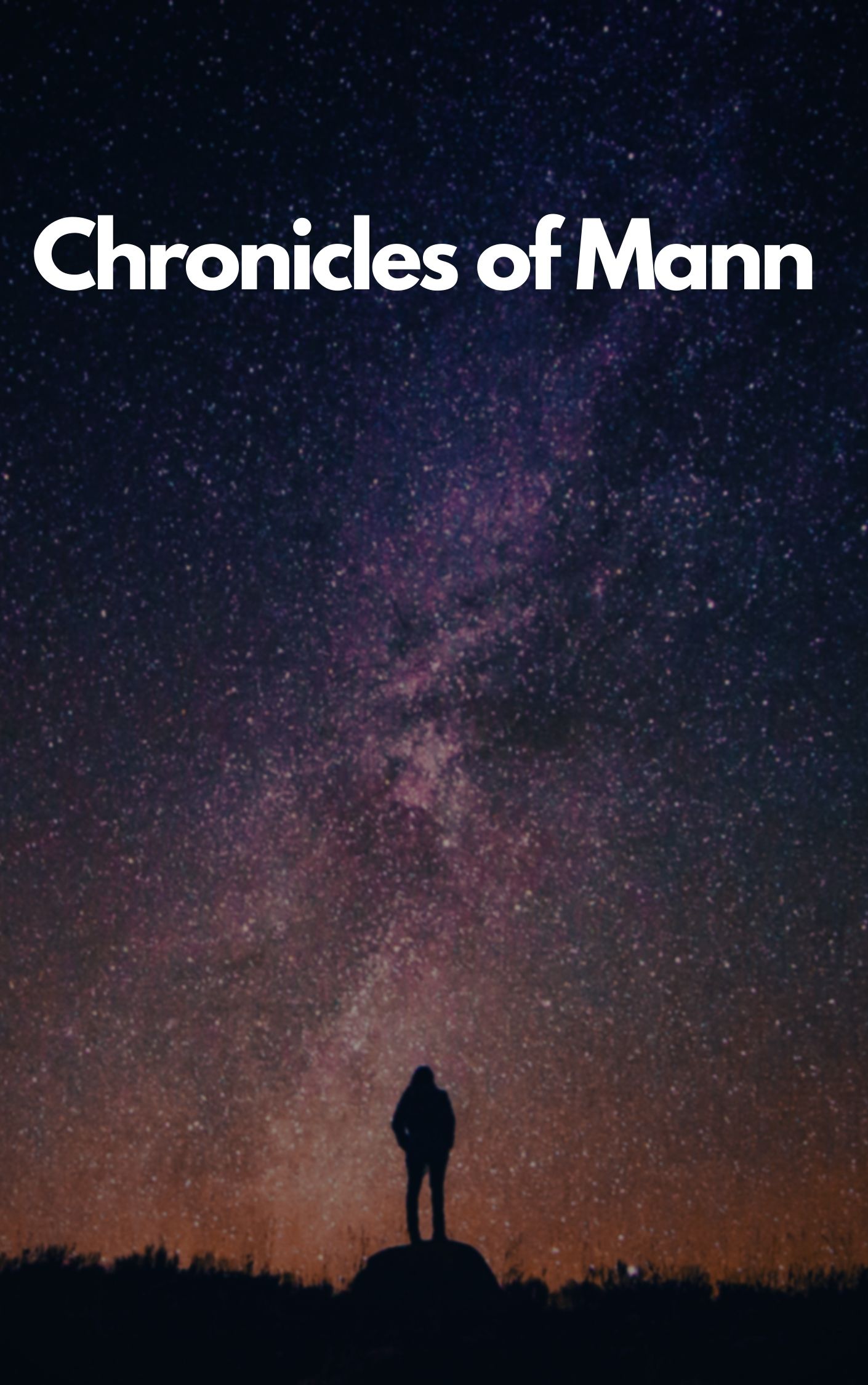 Go to Chronicles of Mann Homepage

Welcome to Chronicles of Mann, an ongoing world set in a galaxy far away, when and where, no one knows. The Galaxy of Mann is filled with worlds settled by Mann, although most of the Galaxy itself still remains largely unexplored. Those worlds which have reached the stars, have fought one another over worlds, and created powerful nations. Myth and legends speak of a time of other races from another galaxy, but in the Settled Worlds only Mann live.   In the year of 9,462 AUD, wars and strife are common within the Settled Worlds. In the north west much bloodshed has been spilt since the fall of the western half of the Fabian Dominion over three thousand years ago, as new nation fight to replace the power vacuum left behind. It is a time of conflict and tension, raiders, and anger.   Crimes against Mann are common, such the Feast Day of Lycus Massacres which took place in the Commonwealth of Drala, in 9,462. Millions were killed across dozens of systems, and worlds. Those unlucky enough to be born Fist ancestry were killed without regard. Among the dead were the sister of the King of Fist and her family.   Chronicles of Mann is also a constantly growing, changing, and evolving world. Stories which expand it and change it in ways are common. It is also a world where mistakes are made, and input is always welcome. It is my hope to one day be a fully fleshed out world where not just I, but others can enjoy.   Thank you for checking out Chronicles of Mann.   Feedback is always welcome.     Viking in Space