"I am many things to many people. A scourge, a protector, a prodigy, a mad warden. I believe I am a survivor."

2nd Lieutenant Anemone O'Caine is the 20th warden of the Ashgarden Penitentiary, a storied and heavily fortified prison in the city of Ardiscum. Known for her no-nonsense demeanour, intense attitude, and her family's background, Anemone is one of the more recognizable figures of Ardiscum.   Devoted to becoming the driving force that wipes crime clean, Anemone's influence - and stories of her reign as warden - has earned her the nickname La Fleur du Mal (Ardiscian for 'The Flower of Evil').

Anemone is 6'3" tall and 161 lbs. Her physique is lean and muscular. Her long, dark pink hair is her defining physical trait. She has pale skin, navy blue eyes and a look of sheer intensity on her face in most occasions.

Since the age of 16, Anemone has displayed interesting powers. She has been known to temporarily blind a person by making their eyes black as they cry tears of blood. She also has limited pyrokinesis, though talks of that have been rumours.

Born into a family of notable entrepreneurs and military advisors, Anemone Kara Solène O'Caine was born in the year 1245 PC in the city of Ardiscum. Born as the daughter of Horatius and Syndelle O'Caine, Anemone was quickly brought up in the ways of the upper class. As a young child, her days and nights were filled with a rigorous regiment filled with study and training. Growing up, Anemone displayed an aptitude in fencing and history. Anemone's intellect earned her top marks at the Zekora Academy, one of the major academies in Chobos.   By the age of 13, Anemone also showed a keen military mind. Offering advice and potential gambits through her father, Anemone rose through the rankings of the national army of Challon, the Iomedeon Legion. Despite her young age, most people saw potential within her. However, that came without knowing a certain secret.   On the night of her 16th birthday, she was invited by her parents to partake in a secret ceremony. Set within their dimly-lit living quarters, it was there that Anemone knew of a secret society, looking to ensure humanity's dominance in Chobos. Its' name known by a select few, the society's goals and methods are a mystery.   It is unknown what exactly happened that night, but it was known by all that the O'Caines - including Anemone - suffered a violent home invasion. With her and her parents being attacked, the event caused a shift in Anemone's personality and hair colour. The reason for the latter is unknown. With approval from the Legion and top honours from the Zekora Academy, Anemone became the 20th warden of the Ashgarden Penitentiary by the age of 25.

Enrolled in the Zekora Academy, a prestigious academy in Challon, Anemone received top marks in history, mathematics, and arcane studies. She has also received top recommendations from various superiors in the Iomorion Legion due to her military acumen.

Anemone's mannerisms are the most interesting facet of her personality. No-nonsense, frank, and brutally honest, she spends no time with individuals who are lazy and uneducated. Showcasing her conviction in almost everything she says, Anemone is a highly dedicated woman.

Her other - and just as notable - physical trait is her accent. Her father, Horatius O'Caine, was born in Triton, a local town in Sol. Triton is known for most of its citizens having a peculiar accent. (It's similar to a Mancunian accent from Manchester City.) Though eloquent and a bit light, Anemone still harbours that same accent.

Anemone and Robbie met during an altercation involving an unknown criminal hiding in the Challon countryside. With their own intentions regarding the fate of the criminal, not much is known about the outcome. However, despite the difference in personalities and outlook on life, Anemone and Robbie saw some common ground. With a (not-so) secret guilty pleasure for funny individuals, Anemone took to Robbie's... unique form of self-deprecating wit. Robbie took to Anemone's... unique intensity and his (not-so) secret guilty pleasure for confident women.   Eventually, they started a relationship that went on for five years. The relationship was kept a secret due to Robbie's history as a known criminal, but they made it work. During that time, Anemone taught Robbie fencing and the application of magic in combat. Robbie taught Anemone the joys of some good alcohol and releasing one's anger. Unfortunately, the bond wasn't built to last. After an event that caused Anemone and Robbie to have a vocal and violent altercation, the chemistry was gone. The odd yet noticeable love was washed away and Anemone and Robbie parted ways. Whether or not there's still a spark left, none could say.

Alcohol, combat, having people you can rely on. 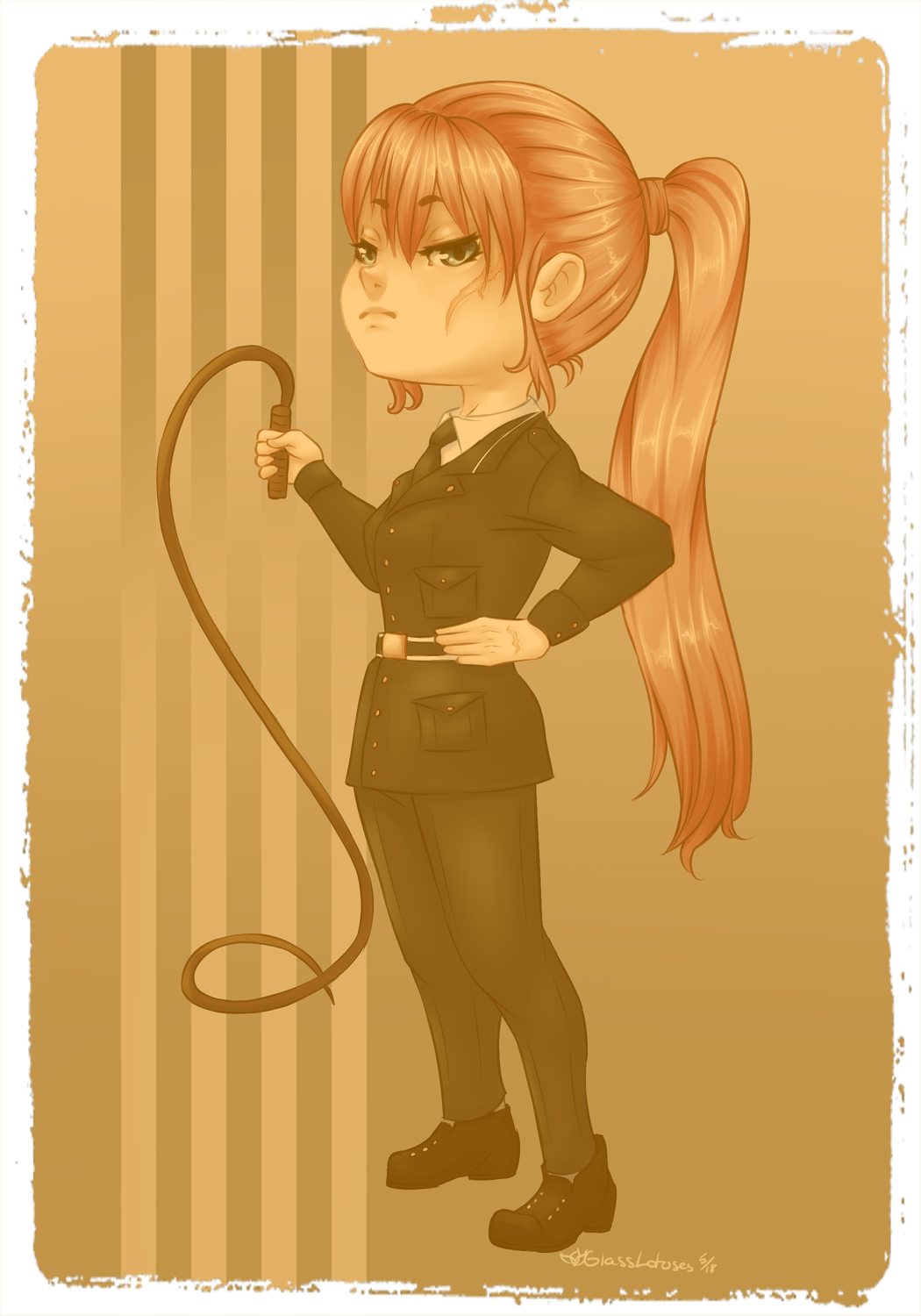 Great Use of all the available boxes! 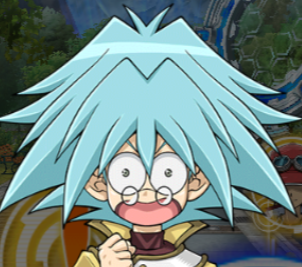 Thanks a million. Hope it makes people a bit curious like yourself!