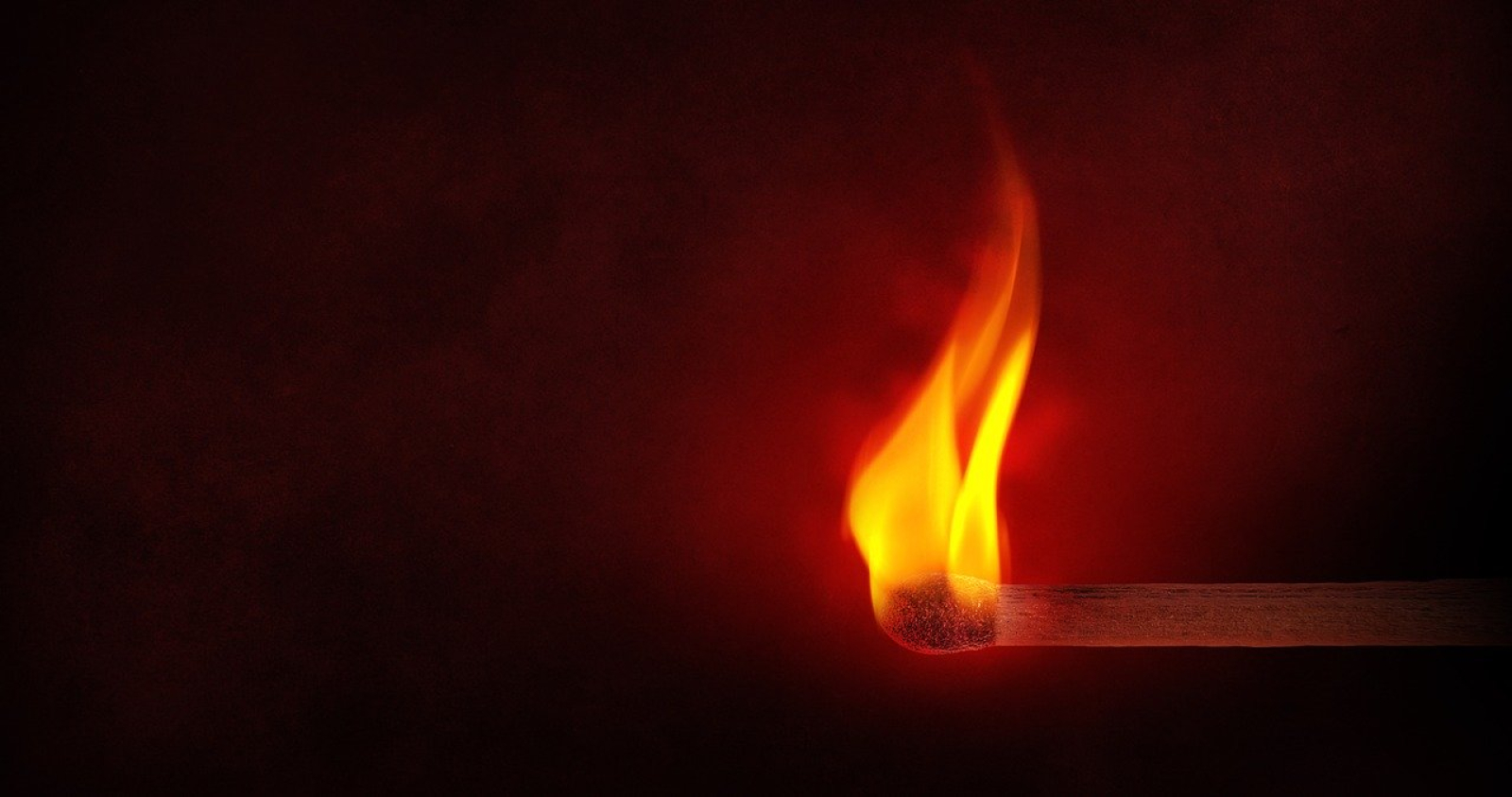 The razor slid up his neck, gathering lather and stubble as he went about this daily, mundane task. Cecil paused mid-stroke, the blade pressed to his skin just below the jaw-line as he leaned closer to the mirror and studied his reflection. Hallow, black eyes stare back at him. He leaned to the left, the empty black pools followed him, void of any spark...emotionless. He leaned right, the impression did not change, there was simply nothing there.

Time slipped away from him as he lost himself in the nothingness. No anger. No joy. No love. No hate. A small drop of blood slipped past the blade's edge, warm as it rolled down his neck. The spell was broken. He resumed the morning ritual, and the razor continued its work, scraping off the growth of the past day.

Freshly shaven and dressed in his finest, he stood in the middle of the living room. Sunlight slowly slid across the floor, finding its way through the gaps in the worn drapes--the yellow flower pattern, faded from decades of service, cast a pale, golden glow into the room. The toes of his wingtip shoes stop just at the edge of the dried blood, his daughter's body rested in silent repose upon it. He retrieved the knife from the table and crouched beside her as he leaned over and removed the three bones. Wielding the blade he deftly removed each foot, carving the bones into short spikes before dropping them into a small, red bag.

Cecil stood and tucked the bag into his jacket pocket and picked up a bottle from the end-table. His hand trembled as he poured its contents over the remains of his only child. The oil glistened over her bare body, however the runes remained dry. The oil parted and slithered around them, much like innocence recoils from horrors thrust upon it. His eyes followed the spells scrawled over her skin. For the first time in hours tears rolled down his cheek as despair wrapped itself around his heart.

A thin band of sunlight had inched its way to the somber scene and caressed her once lively face. He shook himself and cleared his throat as he pulled a box of matches from a pocket, removed one match and slid it over the side of the box.

"I'll see you soon, my angel," He turned to leave, the tiny flame dropped to the small pool forming beside her and the oil sparked to life.

A thin wisp of black smoke followed him out the door.


The rustle of newspapers and soft conversation permeate the lobby. Gentlemen, seated on soft leather chairs or deeply dimpled Chesterfield sofas, puffed on cigars, sipped on brandy and debated the days news among each other.

Sunlight danced through the leaded glass of the front doors as Cecil opened them and stepped into the spacious room. He noted Glen Harris herding two young girls by their sleeve, steering them toward the dining hall doors, and presumably their parents. The concierge paused mid-stride, his eyes locked onto Cecil. Cecil noted the pleasure he felt as he watched the pudgy face of the man turn various shades, from puce to scarlet and ending on an apoplectic deep red.

He waved to the man and sent a quick nod to one of the young girls still held captive, her sleeve tangled in the concierge's sausage fingers. Cecil slipped his hands into his pockets and continued his journey through the lobby. The heels of his shoes, clicking slightly on the marble floors, kept time with the incantation he began to quietly recite.

He stopped in front of the bank of elevators and pressed the button. As he waited he closed his eyes and breathed deeply. The scent of cigars and pipe tobacco settled on him. He enjoyed the smell. Memories of smokey dives and posh lounges slipped through is mind. His years as a musician, friend, lover, husband and father were woven deeply into the sweet, yet acrid scent. Scenes of happy times flickered like a silent motion picture and emotions threatened to gain control of him and break him down. But, the moment passed and with an angry and vengeful will he shoved them back down into the depths he had banished them to. He opened his eyes and exhaled. A moment later the door of the elevator rattled open and he turned to board.

"Mr. Monroe, stop right there," he heard the thick drawl of the concierge.

Not bothering to turn around and acknowledge the man, he turned to the lift operator and fixed him with a level stare.

"Mr. Jackson, I'm going to say this once. Please get out and move away. You know me," he said as he pulled a small pouch from his pants pocket. "Now move."

With a wary glance, the old man eyed the pouch and looked back at Cecil. Grunting he slid from his stool and put as much distance between himself and any unpleasantness brewing.

Cecil turned and smiled at Glen as he stomped up to the lift, "Well, hello Mr. Thomas. Have you seen my daughter lately?" he asked

"I haven't and she's late for her shift. I'll deal with her later. What do you think you are doing? You have no business, nor permission, to go waltzing through the guest lobby much less access the upper floors. Don't think I won't report this to the manager. I've waited for the day you finally over step your bounds. Now, you finally...,"

Cecil leaned slightly forward, his smile turning cold and filled with malice. Glen took a small step back as palpable waves of anger flowed from the musician.

"I'll tell you where she is, you despicable excuse for a human. She's dead. And you were the catalyst, if not the actual killer," he hissed and turned the small pouch over. A fine, gray powder spilled into his palm. Extending his hand, he blew the powder into the concierge's face. Startled, Glen took another step back and wiped at his nose and mouth.

"How dare you!" he roared and started in toward Cecil.

His hands flew to this throat. Bulging eyes searched Cecil's, confused and desperate. One hand moved to this chest, his fingertips clawed into his shirt.

Cecil watched as the man's lips turned blue and blood bubbled out between them. He leaned over and pressed the number fifteen. The door slid shut as Glen's knees hit the cold marble floor.

A shiver vibrated the car as the elevator began to rattle its way to the top floor. Cecil knelt and pulled the red pouch from his breast pocket. He glanced up at the floor indicator and watched the needle slide smoothly past the three as he pulled the slender knife from under his jacket. With a quick jab he pricked his finger. A small, crimson pearl welled up from the wound. He tapped three drops of blood into the pouch then shook it before turning it over.

The bones hit the floor as one. One hit with no roll nor skip, claiming its position directly in the middle of the doorway. The other two bounced away, taking their place on either side of the door.

He returned the empty pouch to his jacket pocket and slipped the blade back into his waistband as he looked up at the indicator.

The needle slips paste the twelve.


****
Part One: 6 Thank you, Henry
Part One: The lounge
Part One: 8 Going down
Chickenbones is a copyrighted work written solely by Susan Wilkerson. Any use of this work requires the authors express permission.
Cover image: by Comfreak
Cover image: by XPLATOON