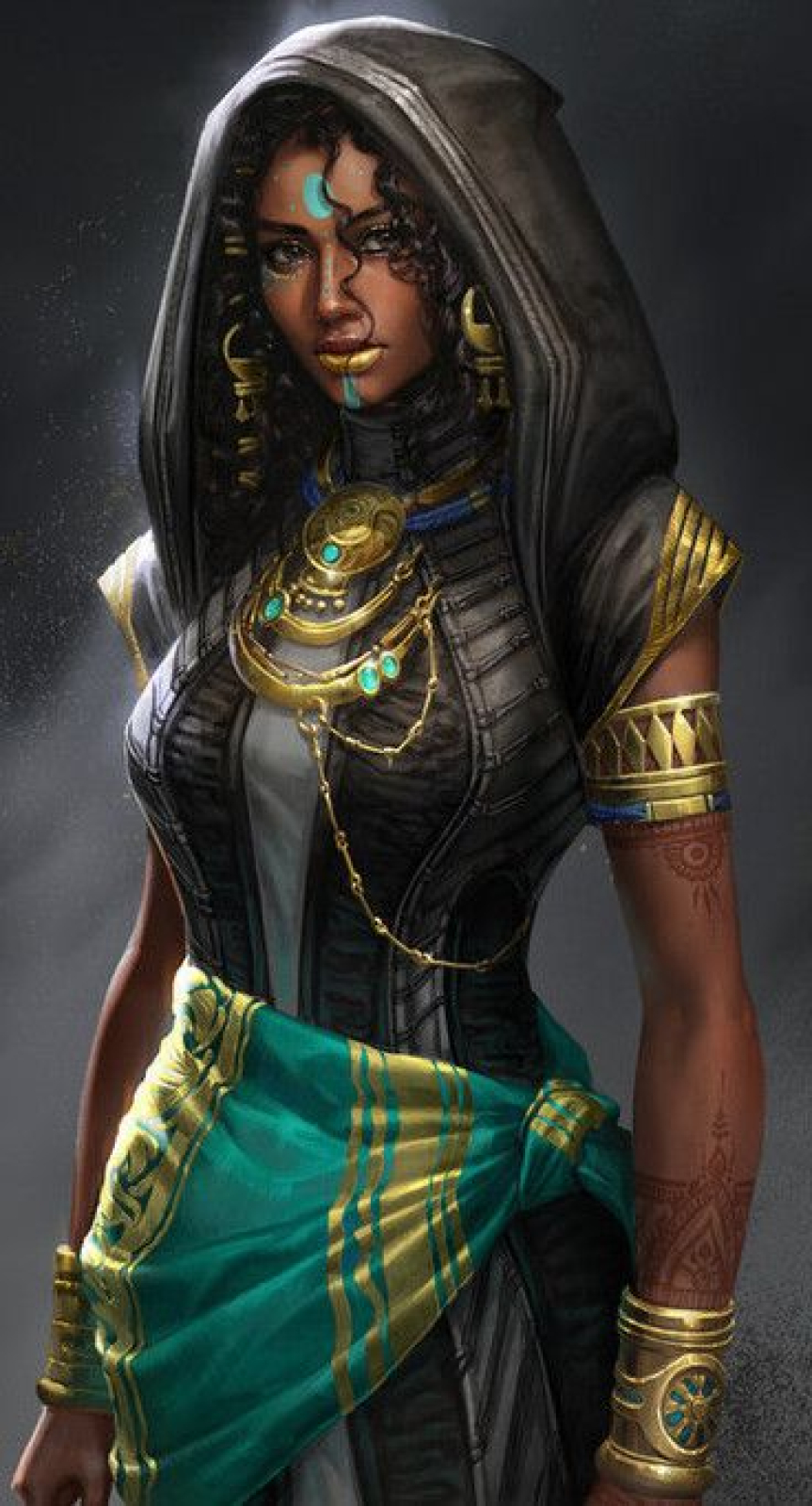 Long ago a powerful God named Aebrynis created the Material Plane. He created the Elves, shaping them after a friend named Corellon, calling them the Sidhelien.    The Sidhelien were grateful for the world that they were made to live, respecting and showing love for the beautiful nature of the world. However, they wanted to share their beauty with others. Aebrynis heard their calls for companions, so he called on Moradin to add creatures to the world. Moradin oblieged and created the Dwarves. Together their were a good balance. One lived in the Mountains and the others in the forests, trading and enjoying a wonderful relationship.    However this happiness and peace was not to last. Baatezu and Tanar'ri discovered Aebrynis creation and added some creatures of their own. Goblinoids, Ogres, Trolls, Gnolls and other similar creatures were added to reek havoc on the land.   Aebrynis was sadden by this, but as it had an element of balance to it, he did not interfere. Instead he went down to his plane to visit his creations, the Sidhelien. There he fell in love with a Sidhelien woman named Cerilia. They lived a long and happy life together. She bore him many children who would later find their place in the world as Gods.    There was Anduiras, the oldest son and warlike child. He did not like Baatezu and Tanar'ri's creations and was often leading the fight against their creations with Sidhelien.    Basaia was the oldest daughter and favoured forethought over charging into battle, unlike her older brother. She was calm and calculating with her aid to Anduiras in his campaign to battle the evil on the plane, often stopping him from charging into his own death.   Masela was a quiet girl who loved the ocean, giving her aid from the waters edge where she could.   Brenna favoured focusing her attention on the trade and relationships of the different races. She would often work with the Dwarves and Sidhelien to ensure they did not fall out with all the fighting going on.   Reynir was the most friendly with the Sidhelien. He loved the wood his father had made and would often be found there, away from the fight.   Vorynn was focused on the arcane. His life was devoted to magic and spending time with his father to learn the ways of being a god.   The family was happy, but this sparked jealousy in a powerful Baatezu known as Azrai. He tried to take this happiness from Aebrynis. Aebrynis was able to expel Azrai from his plane, but not before Azrai achieved his goal. Cerilia became ill with a fiendish illness and the power of her lover or children could not help her. In retaliation Aebrynis and his children hunted Azari down and tried to destroy him. However, expecting this and predicting his lose he encased his heart in the centre of Aebrynis' world, so it could never be removed without destroying everything Aebrynis had created.   It became clear the only way to save Cerilia was to imprison Azari's spirit and make Cerilia a part of the land that Azari's heart now resided in. He bid his wife farewell as he made her a part of the land and in his grief he sacrificed himself to himself and his world into an eternal prison for Azari. Using the energy of his own divine essence, Aebrynis erased all memories from Azrai, putting him into a deep, long slumber. To help Azari become a good God one day when he awoke and instructed his children to help Azari achieve this. He also erased the memory of the Gods from his beloved Sidhelien. His last creation was the continent of Deismaar, where Azari would be imprisoned and Aebrynis children could guard him.    With Aebrynis gone and Azari in sleep, his children rose to full godhood and created their own people.   Basaia grew to be the most powerful of Aebrynis' children. She was against her father's decision to give Azrai another chance, and refused to guard him in his sleep, much less tutor him when he reawakens. She used her immense power to create another continent, called Djapar, and settled it with her own people, called Basarji. These people would later migrate to the continent of Cerilia and be known as the Khinasi people.   Eventually Azari awoke and the god started to teach him. Over time, Basaia delighted in how eager Azari was to learn and gaze in to teaching him.     However, happy times lasted short, as always. Young Azrai noticed that other gods had their people while he didn't. For the first time he felt jealousy, a thing new to him, a thing he could not learn from his tutors. With jealousy, come memories of jealousy he felt towards Aebrynis, and then the other memories slowly started coming back one by one. However, he didn't confront his enemy's children immediatelly. He learned more, regaining his power. He created his own people, who grew to match those of Basaia.   Azari created his own people and took Vorynn's creations, the Vos and gained an alliance with the evil forces on the plane. He regularly went to the Shadow World, seeking a way to escape his prison on this plane.   In his power, he foresaw the events that would lead to the Battle of Mount Deismaar and his own destruction. So, when he discovered the way out of Aebrynis and the Shadow World, he kept waiting for the battle, planning to escape in the last moments and let the other gods destroy themselves. However, he was late, and his scheme failed. A part of him survived in the Shadow World, now known as the Cold Rider, making it even more dreadful and imprisoning place than Aebrynis ever could.    Basaia's high priestess, Avani, who was present at the battle, absorbed much of her God's divine blood and ascended. She took Basaia's place in the pantheon and focused her attention on keeping the shadows at bay.

Avani is Basaia's successor in the pantheon. As Basaia's high priestess, she was aware of Basaia's point of view on how Cerilia came to be and continued to pass this onto her followers.

This is a historical event with a religious basis for how the Khanasi people came to be.

Each religion has a similar story, but told from the point of view of their God's successor.

Point of pride among the Khanasi people.
Related People