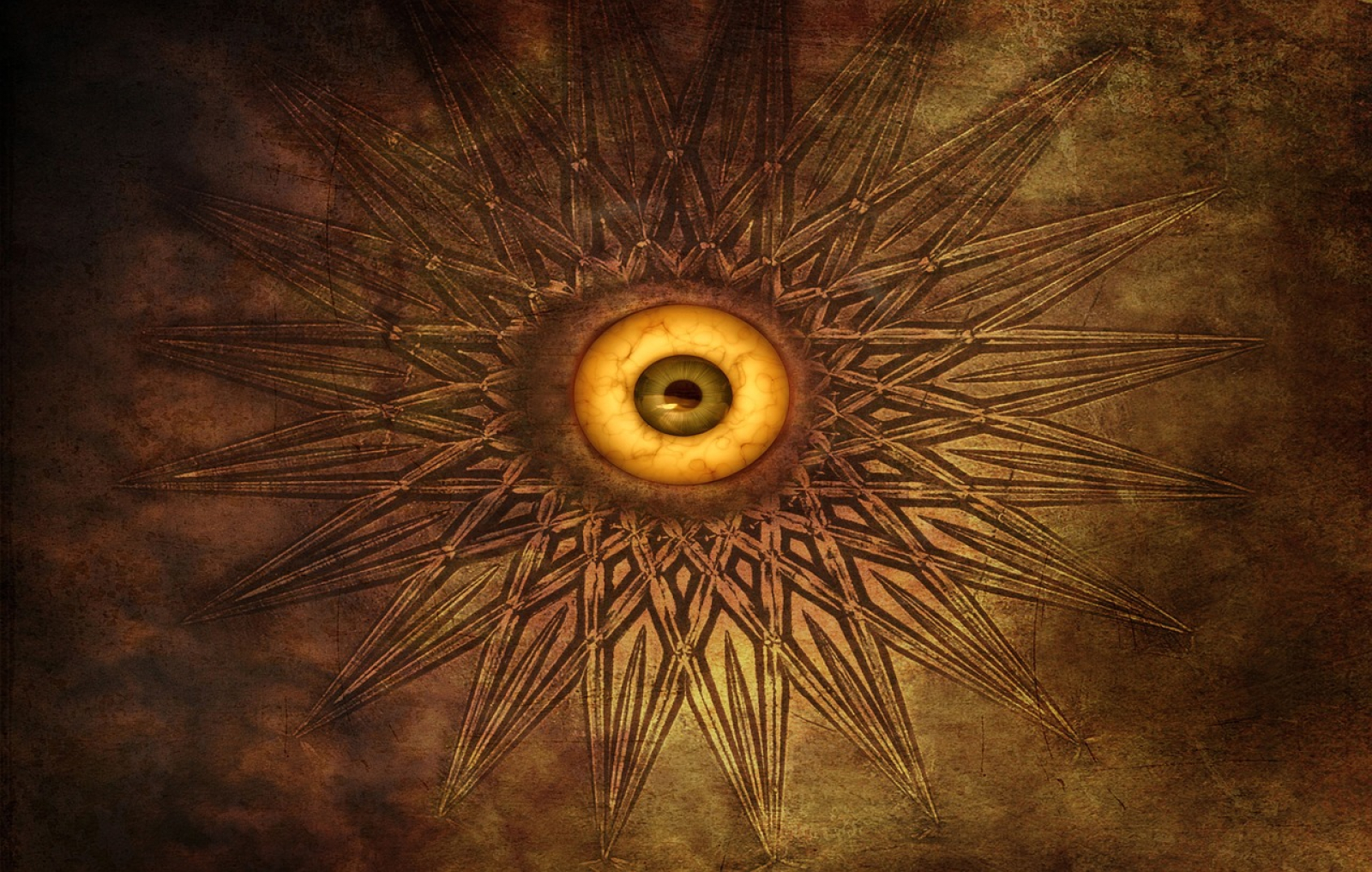 What is your motivation for building this world?

Cenorad is a just-for-fun exercise in worldbuilding, that I use as an outlet for my creativity. And thanks to WorldAnvil I now have the perfect place to store and present all the weird stuff that frequently leaks from my mind :p   Because of this, the primary thing that I want to get out of Cenorad is fun and entertainment for myself and anyone else that enjoys reading this insanity-filled pile of words.

What is the Hook or Unique Selling Point of your world? What makes it unique or different?

"Just one more species..."   ~ My brain every time I want to world build something else

Cenorad is inhabited by a steadily increasing cast of weird and bizarre species, which are the result of me throwing the various tropes associated with one of the classical fantasy species (such as elves, dwarfs and humans) into the proverbial blender and turning them into a nice "Trope Smoothie".   While my early attempts at this technique commonly resulted in species whose original inspiration was still quite recognizable, as with the Curnias and the classical" Wood Elves".   More recent attempts on the other hand generally result in rather strange and alien species whose connection to their original template is barely -if at all- visible, as it is the case with the Læx, which were based on "Sssssssnake People".

What’s the Genre of your World?

Cenorad is a high magic dark fantasy world laced with a good deal of cosmic horror, which is additionally spiced up with any other genre that I could somehow manage to squeeze into this kitchen sink of a setting.

What is the tone of your world?

Cenorad is a setting of over the top extremes and chaotic unpredictability turned up to 11. It primarily operates on the grey to the black parts of the morality scale.   While the world is therefore usually rather dark, cruel, if not outright vicious, there are still occasions where the surrounding darkness is pierced by rays of light.   Yet more often than not this light is not the warm caring light of the sun but rather the otherworldly glow of an eldritch apparition, which supplements the setting with a (un)healthy dose of blue and orange morality.

Due to being positively soaked in magic and eldritch forces, Cenorad's character agency-level -if I ever manage to come around to create proper characters- sit at a solid "12i" on a scale of 1 to 10. Meaning that everything and nothing can happen to a character at any time.   A character might become a god, a stain on the carpet, or the god of carpet stains. The possibilities are endless, yet for each path, that leads to paradise there a million that lead to damnation.

If one would ask just how much conflict there is in Cenorad the answer would be a resounding "Y E S", for just like with several bottles of nitroglycerin on a rollercoaster violent reactions are a foregone conclusion in a setting as chaotic as Cenorad.   Because of this, the following list is neither comprehensive nor universal, but instead merely highlights some of the larger conflicts as well as future threats that loom on the horizon.

Inspiration behind the Madness

Due to being a sandbox setting Cenorad just about everything that catches my fancy has a high chance turn into one of the numerous inspirational sand corns that form the foundation of this world.   Yet not all sand corns are created equal and so there are of course those corns that stand apart from their lesser brethren and which had a major influence on the ways in which I shaped the setting.   Chief among these corns are rather unsurprisingly the insanity that is Warhammer 40K and Warhammer Fantasy, two settings that captivate with their grim and oppressing nature as well as their sheer impressive scale.   Secondly, I would like to mention a far less known yet equally if not more important inspirational source for Cenorad, in the form of the "Terminally Incoherent" blog and its outstanding "Reinventing Fantasy Races" series, which might very well have been the spark that lit the fire from which Cenorad emerged. If you haven't already I would highly recommend you check it out.   In third place, I have to mention perhaps one of the internet's wors rabbit hole in the shape of the "TV Tropes Wiki", whose Our Monsters Are Different Index continues to be an invaluable resource form my worldbuilding.   Last but certainly not least I want to list various minor but still prevalent sources of inspiration for Cenorad, such as the SCP Foundation, the game Lobotomy Corporation, H.P Lovecraft's Cthulhu Mythos, and the equally fascinating and horrifying world that is our Earth's biosphere.

Let me play you the Song of my People

If you have been exploring/following Cenorad for a while you might have discovered that I tend to give each species and factions their own "Theme Songs", which more or less captures the essence of the article.   Should you come about an article that doesn't have such a song and you happen to know a fitting track, feel free to leave a comment. I am always open to suggestions.

"If one would ask just how much conflict there is in Cenorad the answer would be a resounding "Y E S", for just like with several bottles of nitroglycerin on a rollercoaster violent reactions are a foregone conclusion in a setting as chaotic as Cenorad."   Oh my gosh yes.   I was laughing hysterically through this whole article but that paragraph is my favorite.

Oh yes, this sentence certainly is a gem, great to hear that you found it entertaining :D