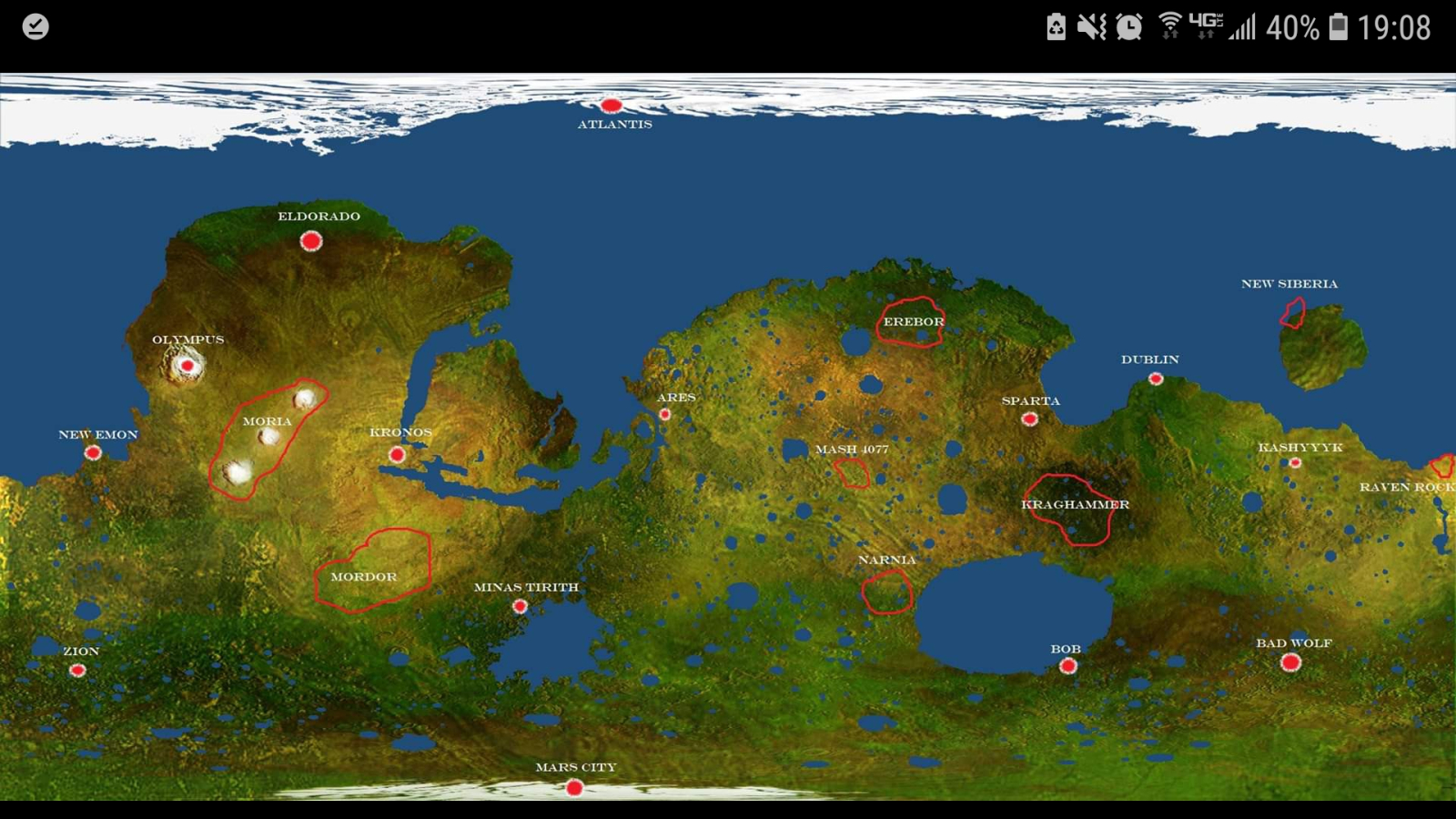 Tamriel is made up of the wild lands ruled by the city of Dublin. There are over 20 towns of note here, including its four main ports: Sola, Lund, Oslo, and Kalmar. Before the recent extreme change in sea level, the lakes and rivers connected throughout the country were artificially controlled by dams and levies at Olari/Katho and Draet Village to maintain a sustainable water supply. Now, these towns act as bridges across the torrential rivers pouring out to sea.

Coastal towns to the north, a few lakes and rivers spread out in the northern half. Lots of plains for farming. several mountain ranges that made excellent choke points during the elemental invasions. The eastern edge of the Lothlorian Forest starts in this region.

There are several different kinds of ecosystems in this region: plains, coastal, swamp, forest, mountainous, and to some extent underwater. That being said, the southern end of this region has a significant population of hill giants in the mountains, dragon nests somewhere in the mountains by the coast, and centaurs who have lost many miles of land to the sea after the war.