Pray, lay thou trust in me, as I shall act as thee new ruler. Ther is not a mote of trust 'twixt me and my father. Alas, he hath betrayed commoners and noble both as a means to benefit himself. I shall claim thy kings throne to right the wrongs of his and lead thee 'twards better life.
— Sir Illunpyuh Zvaaria

Illunpyuh Zvaaria is a slim, muscular human. He is a very fit man, and despite his body shape, he prefers solid armor and a sword to fight.

Illunpyuhs smile is one well known around Itavyien. He has a smooth skin and his eyes seem to radiate a aura prestigeous aura. It's almost like the goddess of earth herself has blessed him with this gift.

Sir Illunpyuh Zvaaria was born in Itavyien, the capital city of Zvaaraes. He grew up alongside his two sisters Princess Marbleri Zvaaria and Princess Rins'yil Zvaaria in the Forestkings Palace. His parents both cared for him, but due to their status in the kingdom, he and his sisters would spend more time with other royal caretakers than than with them. Illunpyuh has always been an outspoken and unbiased person. He would often find playmates of lesser status and spend the day with them.

As he grew older, Illunpyuh often got into heated arguments with his parents. They tried to stop him from visiting his commoner friends and forced him to instead surround himself with those of noble heritages. At the age of 19, he would meet a woman of his age during one of his strolls through the city by the name of Lobari Ravenbloom. They quickly got acquainted and would end up together only a few months later.

At the age of 21, Illunpyuh Zvaaria, who was the heir of the throne at the time, was told the secret every king and queen of Zvaaraes knows, the existence The Zvaarian Testimony and the actual origins of Mother Earths Zvaarian Laws. Knowing that the foundation of Zvaaraes was built on lies and gluttony, the young prince stormed out the castle never to return again. He plotted against his own father and built his own military unit with the merit he gained from all his allies in the common folk. Five years later, at the age of 26, he returned to the castle with an army and a plan to overthrow the current regime. Thus, The Zvaarian Revolt began.

Now, the revolt is over, the royal family and all its assets have been destroyed. His parents and sisters are captured and Illunpyuh is crowned the eleventh King of Zvaaraes, with Lobari Ravenbloom, now known as Lobari Zvaaria, as his Queen. With him, a new era for Zvaaraes arises and will surely let the kingdom prosper in new colors once again.

A big interest of Illunpyuh has always been languages. He is fluent in four languages and has knowledge on two more. He was taught how to read, write and speak by his caretakers. His interest in the art of swords has only grown to this day and he still takes lessons in swordsmanship from one of his friends in Itavyien, Pervinsell Solarsprout.

Illunpyuh was the leader of the revolting army against the royal family. He would go on to win the war and be crowned the eleventh zvaarian king. With his actions, he paved the way for a bridge between common folk and aristocratic families.

Sir Illunpyuh Zvaaria is of righteous blood. He strives to be a leader that lets not only himself, but the entire population of his kingdom thrive. As a way to show his people that he is their king and not just some ruler, he abandoned the suffix tradition of adding numbers behind kings and queens surname and was simply known as King Illunpyuh Zvaaria.

Currently, Sir Illunpyuh Zvaaria rules the Zvaarian kingdom with his wife Queen Lobari Zvaaria. He is currently on his way to reform many rules limiting the zvaarian folk. A new royal military unit and council is also in the making.

Illunpyuh Zvaaria is a huge believer and follower of Nev'eya, the goddess of earth. It was through his believe that he started the revolt against the former king. It was unbearable, knowing his own ancestors have tainted the glory of their goddess for wealth.

Illunpyuh Zvaaria is a very outspoken and friendly person. He is extremely extroverted and will often go on walks in public spaces to talk to the people in Itavyien. Depending on the person, he would speak in a different dialect to sound more friendly and personal.

Oh, why I am not afraid to go on walks you ask? Well, if I am completely honest, I trust my people. And I know if I lay trust in you, you will lay trust in me. Besides, it is too beautiful in these Itavyien streets not to take a walk here.
— Sir Illunpyuh Zvaaria

As of this fateful day, I shall be thou king. I am King Illunpyuh Zvaaria, and I promise to unite common man and nobles both. Today, the ties 'twixt me and my accursed father have been cut. I do not respect him, nor shall I consider myself of his blood. I am one of thee, a citizen of Zvaaraes.
— Sir Illunpyuh Zvaaraes 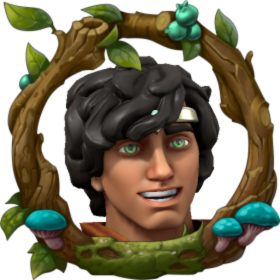 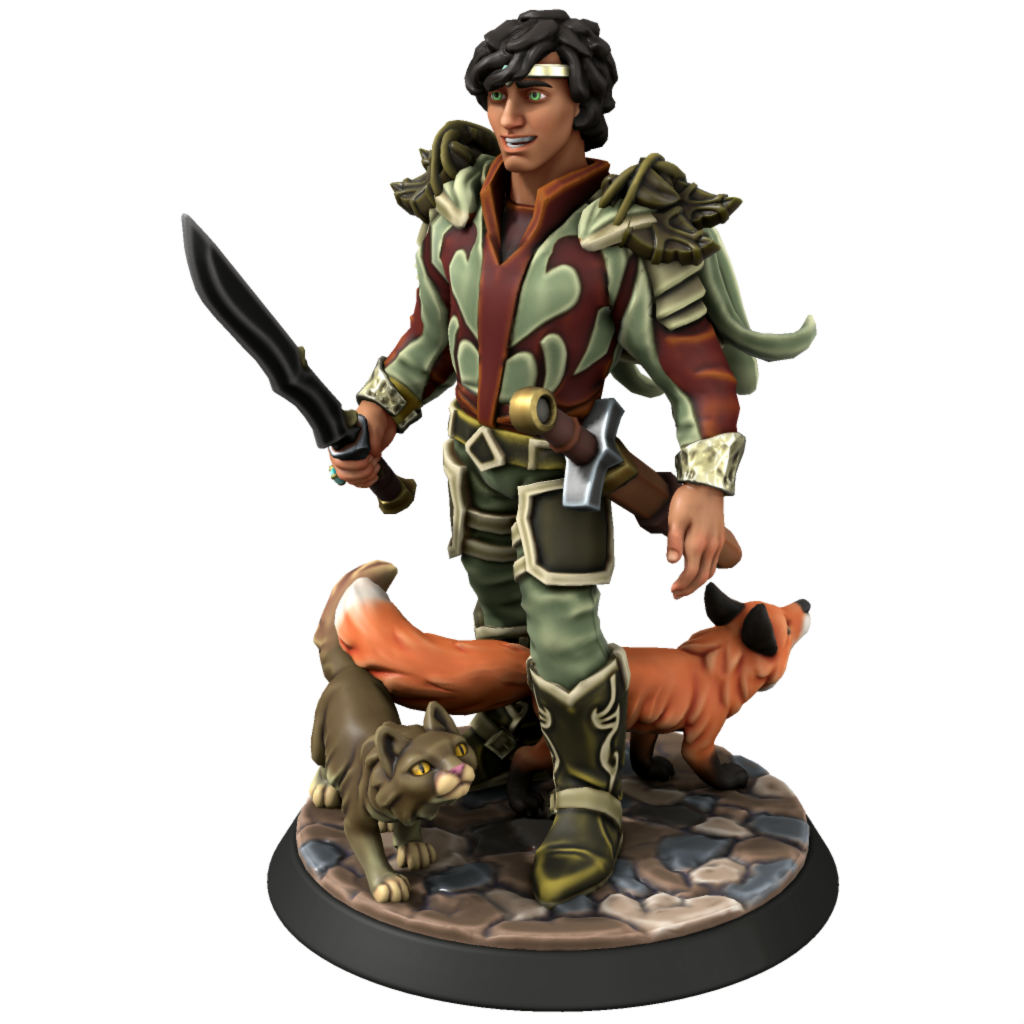