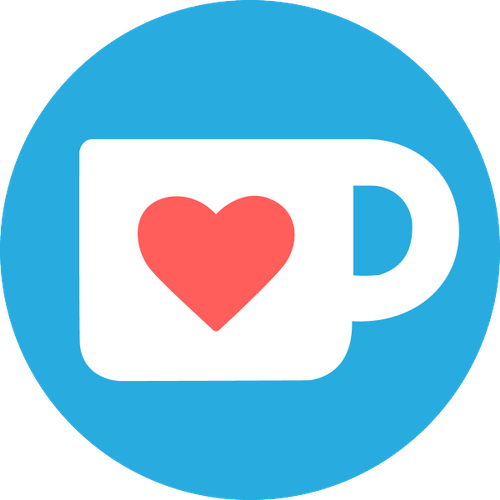 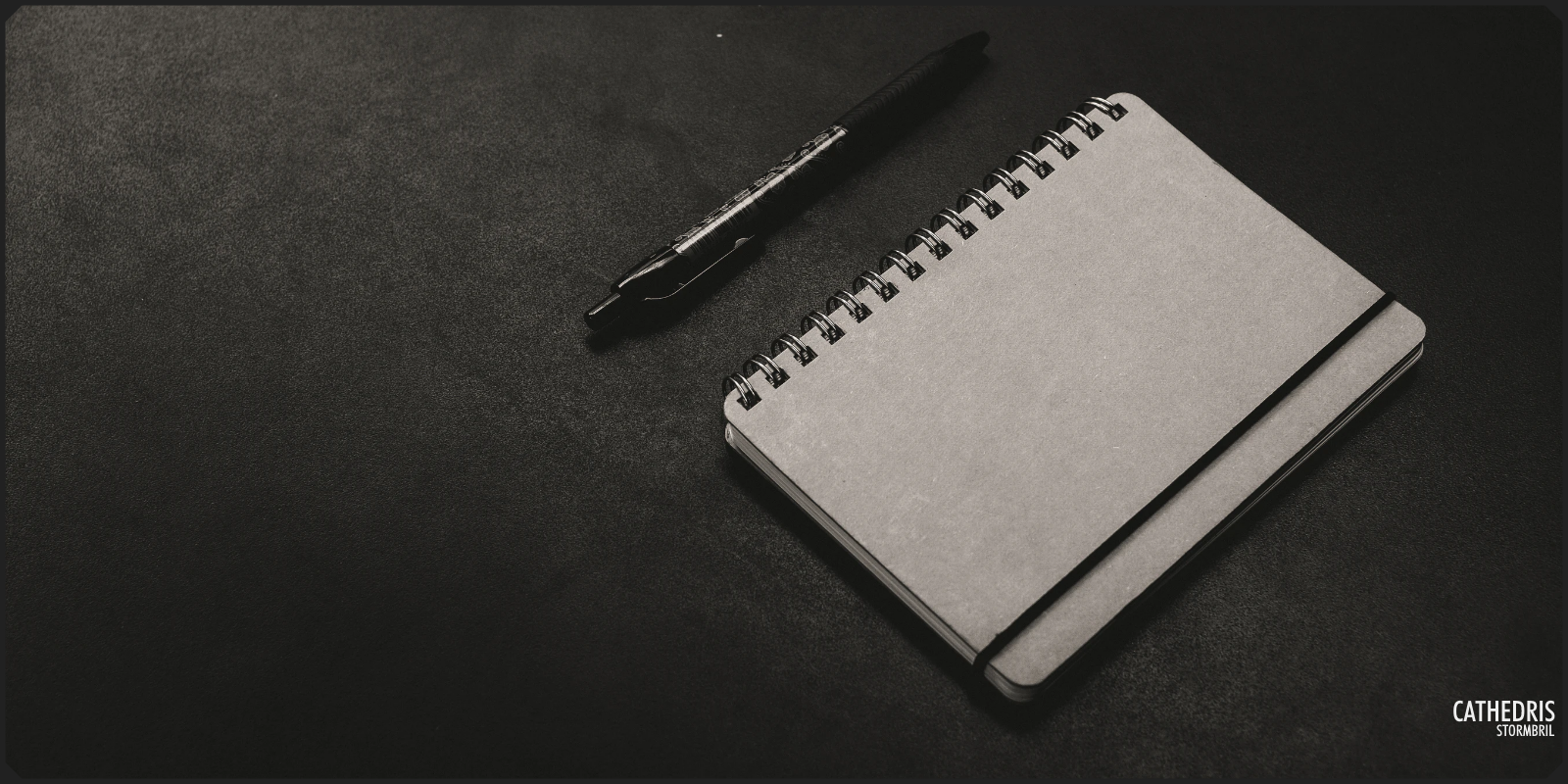 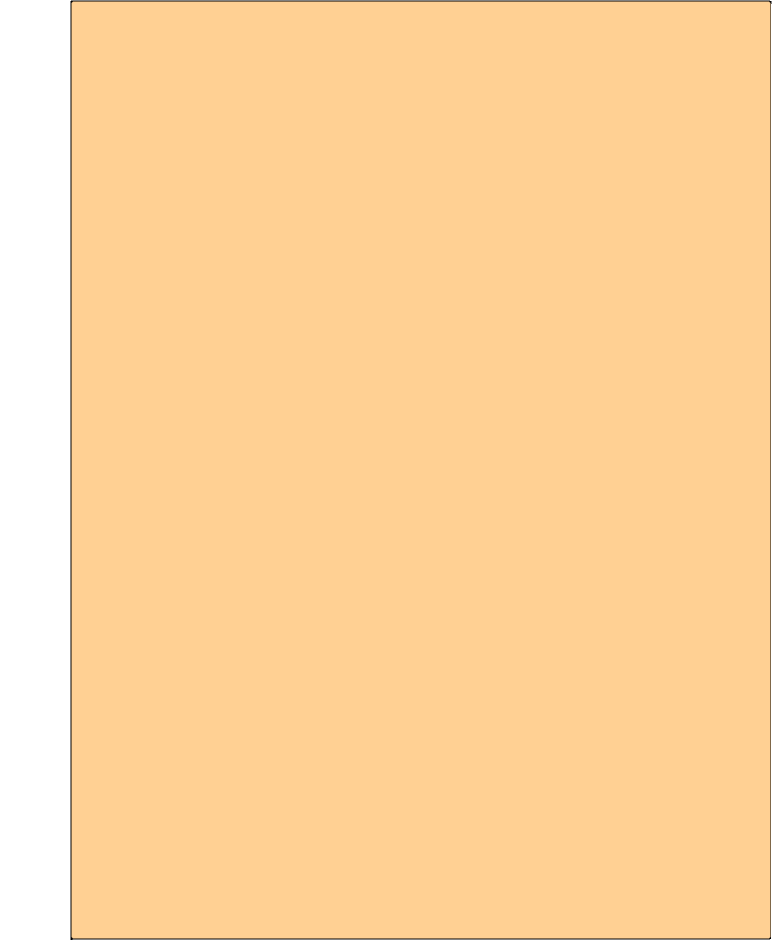 Let me guess... the Legion isn't what you thought it'd be when you joined? Too many politics, too much brutality, and too much arrogance among the higher ranks? Well then... follow me if you're serious, I've got some people and some secrets to introduce you to.
— Internal resistance within the Legion.

Internal resistance from within the Legion comes from members unhappy with the direction the organization is going lately. Using standard issue spiral bound notebooks, these members have created a code with which they can plan meetings, post warnings, or decree plans.   The code is used all across the Legion, in every base, installation, and outpost. It's seen on documents handed from member to member, postings on communal message board, or on scrap pages left lying around. The Torn-edge code is known and shared among the internal resisters, and read by removing certain left-over tabs on pages torn out of the spiral bound notebooks they all carry. There are 23 "tabs" left over on any page torn out of the standard issue notebook, and the code relies on tearing off specific tabs in order to tell a secret message.

Try the buttons in the sidebar for examples 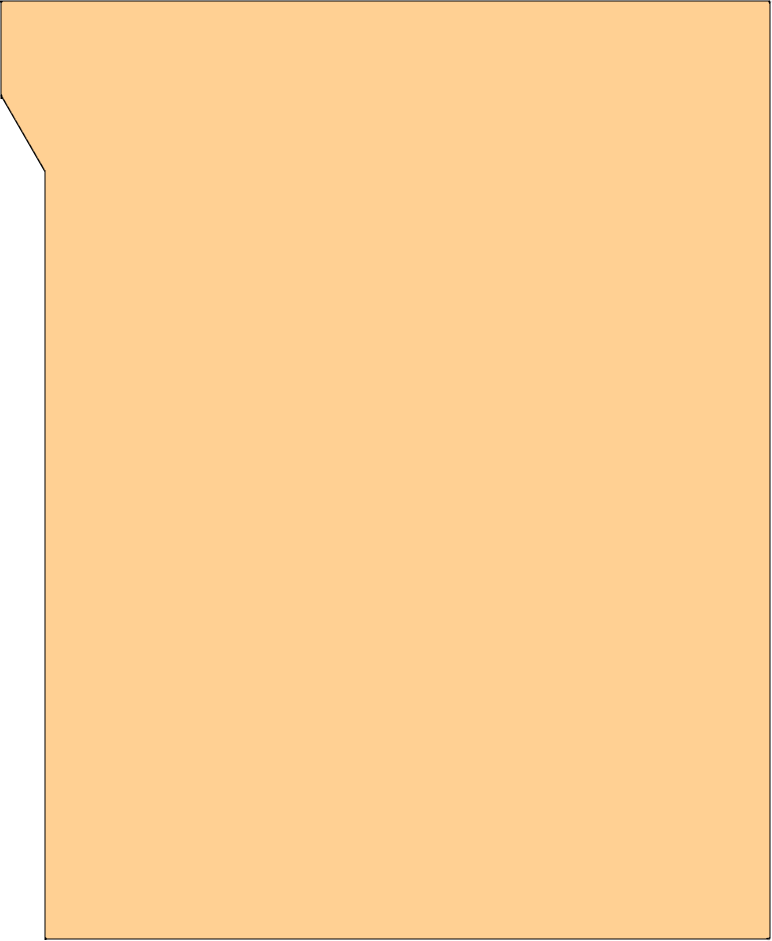 This internal resistance is pushing for a few main goals -- goals that they are extremely dedicated to. For the most part, what they want to see is accountability brought to the Legion, for the organization has gone on too long without having their power checked. Secondly, the resistance wants fewer secrets kept within the Legion, as there is much that goes on behind closed and locked doors that they feel the public should know about. These goals are pushed towards by having members of the resistance leak documents, share secrets, and attempt to convince high ranking members that the Legion is rotten.

The Legion is a neutral fighting force that is spread across the entire planet. It is made up of elite soldiers, taken in equal amounts from every country, so as to remain unbiased to any particular country. The Legion's purpose is to fight Rendlings, horrific monsters that all Cathedrans fear.   Public scrutiny has increased regarding the Legion as of late, as the organization's pride in protecting the world has begun to sour into arrogance. In some places of the world the Legion acts more as a bully than a protector.

Hover above a button to see the translated code, click the button to view the torn paper code! 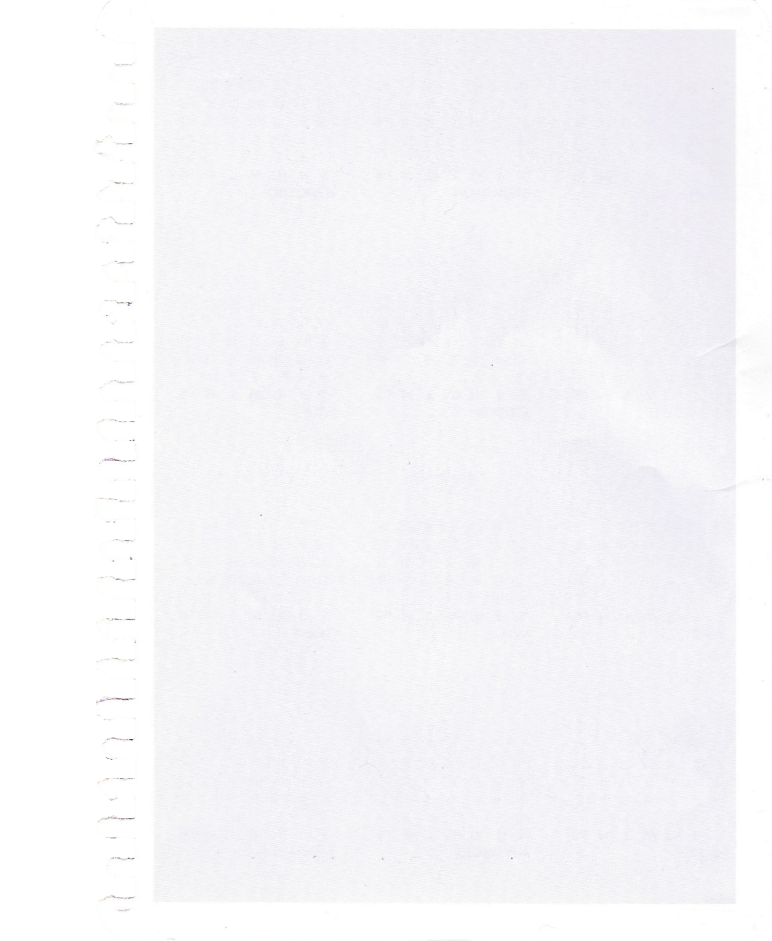 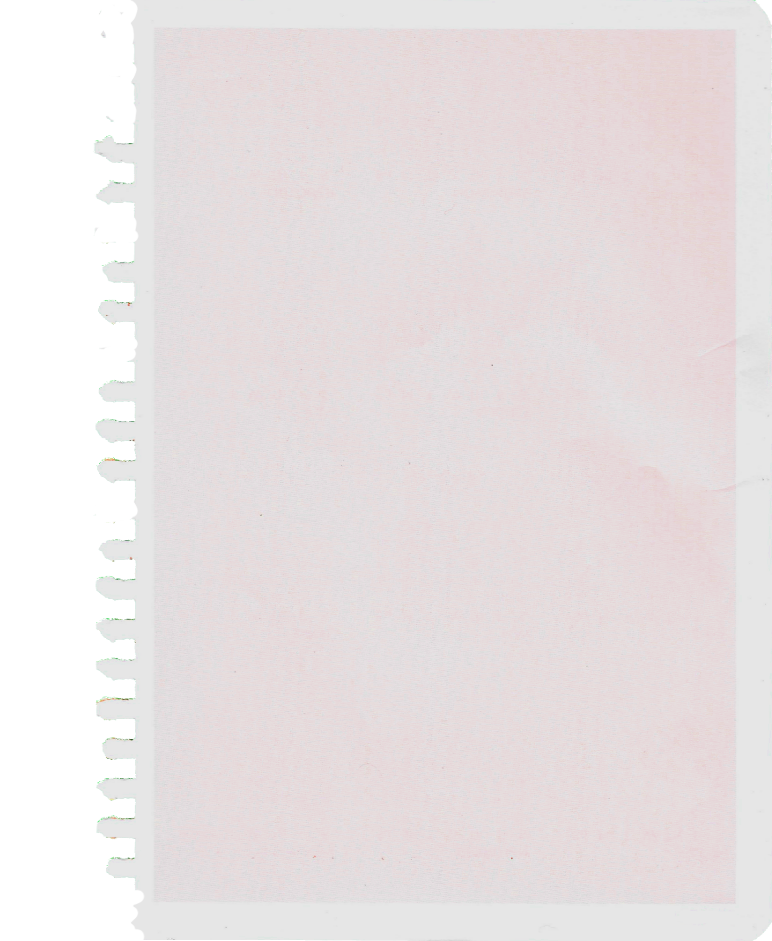 We are shifting the code 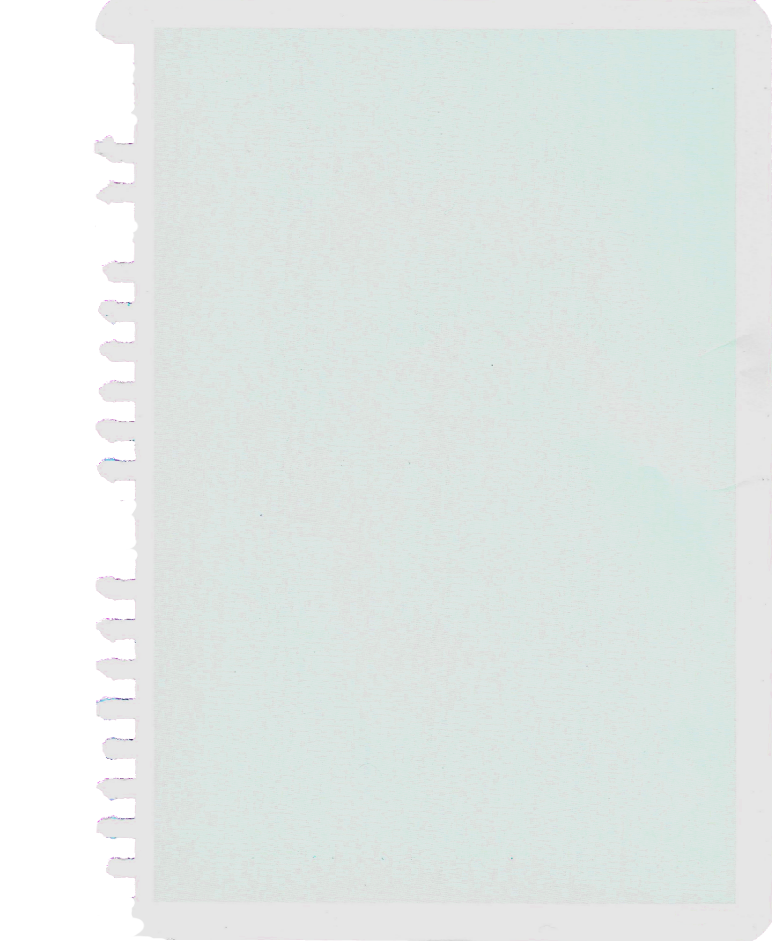 Changes to Plans and the Upcoming Meeting 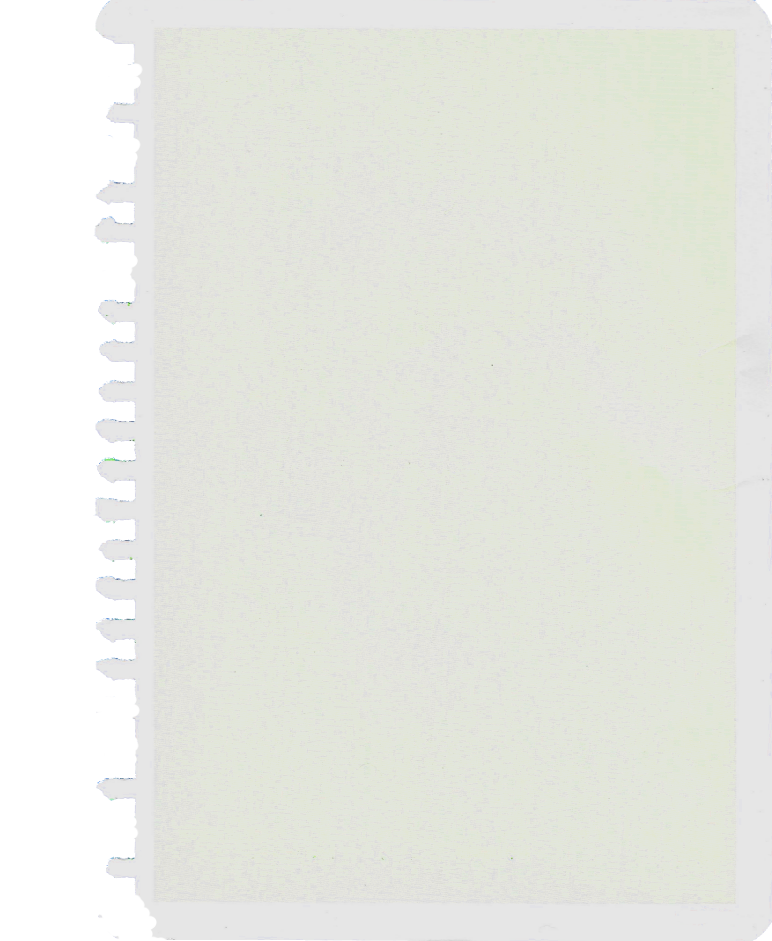 Call to an All Out Attack

Try to recruit more to the resistance 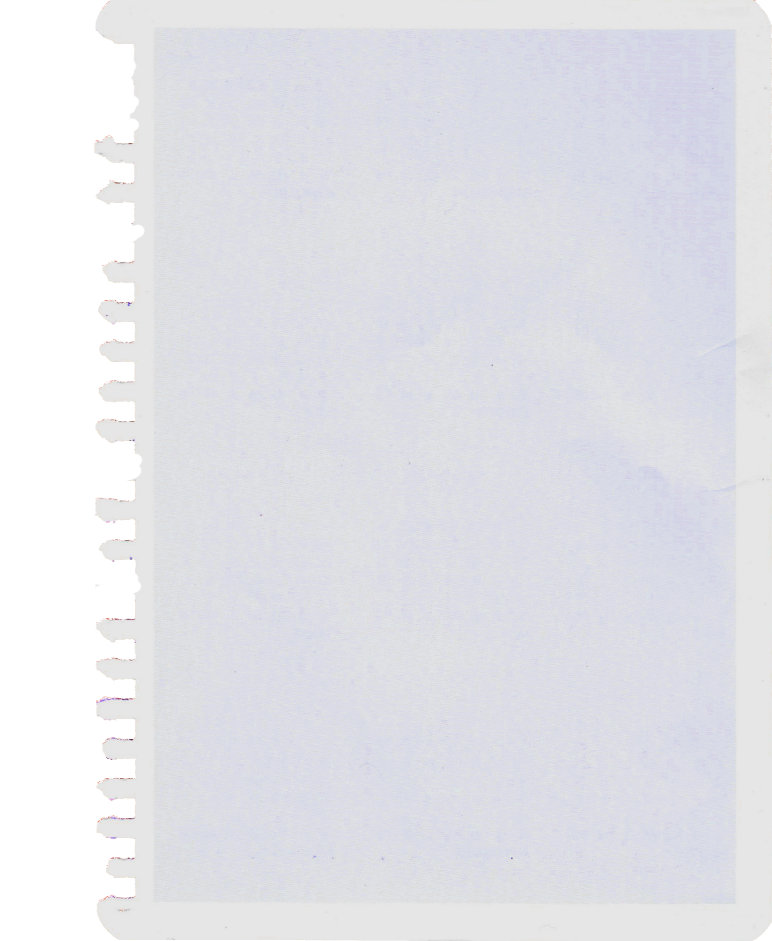 Proceed with Caution and Prepare

Meeting to be a potluck, bring tasty food 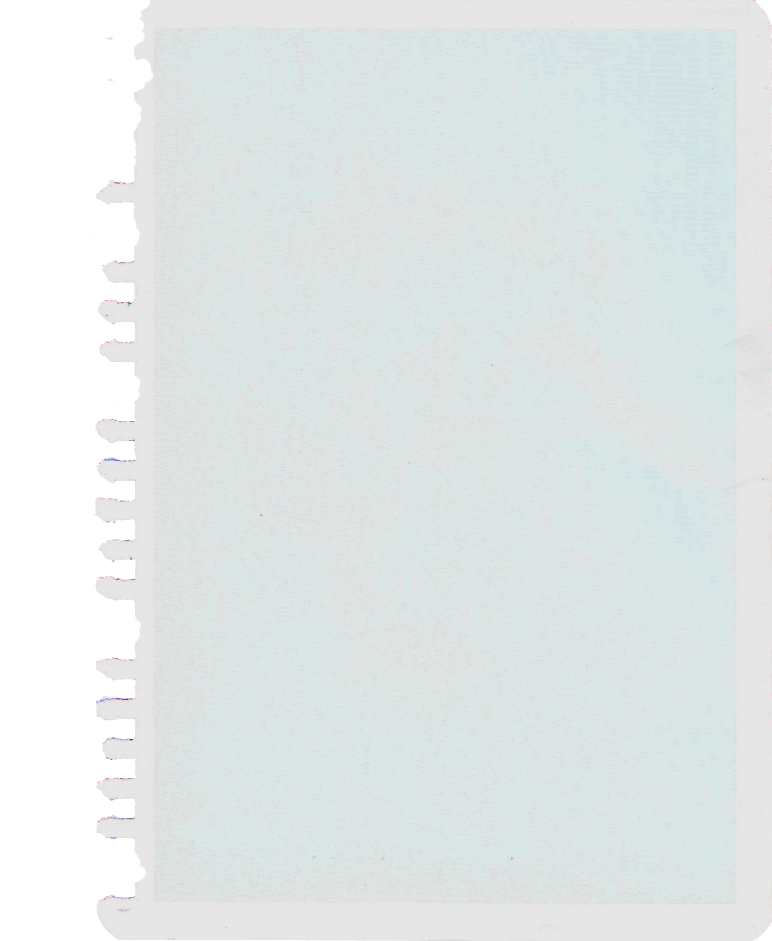 We Are In Danger

A sacrifice is needed to throw the legion off our trail


We've got to be really, really careful with this. We can't let the higher ups know about this code as it's our main way of planning meetings and attacks. It's one of our greatest tools, and it's helping us to bring some accountability to the Legion.
— Internal Resistor

Join Cathedris Discord!
This work is licensed under a Creative Commons Attribution-NonCommercial-NoDerivatives 4.0 International License.
All content, unless stated otherwise, copyright ©2010 - 2019 Devon Ruscheinski. All Rights Reserved. All images are made by Stormbril, unless otherwise specifically stated. World Default Header Image (Interior roof of a Cathedral) originally by Derek Story, edited by Stormbril.
Background image composited of a Cathedral Photo by Odin Lee, with mountains behind by Sorin Sîrbu, combined and edited by Stormbril.
Developed by Stormbril
Want to support me and get some neat Cathedris art? Check out the stuff I have on Zazzle!
Cover image: by Ali Yahya

Your CSS here is stunning, I love all of the features you were able to include. Great work!

Give me a visit at my current project(s): Active Hiatus

Thank you Jac! The CSS idea came first here, then I had to build an article around it, haha.

Great job! I love that those that want fewer secrets are using secrets to do so. :D

I guess it's a sort of "fight fire with fire" situation they're in! :D Thanks Fox! :)

This is such a clever idea for a cipher, and I really love how you've used CSS to add to the article. It's so well done. :)   I did have a giggle at imagining one of the resistors finding a piece of paper that isn't actually a code but they think it is. Do they have a failsafe to prevent that from happening?

Thanks as always Emy! This article was really fun to make :)   And oh yeah, that could definitely happen xD They try to prevent it from happening by allowing for the "blank" tabs, and the "section" tabs (1, 2, and 3) -- but its still possible for accidental codes to be sent, and then everyone is confused and bad things can happen :D