The eldest of the races in Matar, the T'tara see themselves as they guardians of the system. Run by The Righteous Domain of Laenysh, they protect the sacred gates. Having angelic-like powers, the T'tara are most often seen as the system's peacekeepers. Their home planet of Atlas holds the portals to each other system making it the central HUB, and the T'tar control neutral outposts on each of their sister planets.
While largely Humanlike in appearance, T'tara are a tri-sexual race. A third sex androgynous sex produces a hormone necessary for reproductive couples. These individuals are much less prevalent but hold the majority of religious and political positions.
Most T'tara believe they are responsible for protecting the younger races, but others reject this dogma. 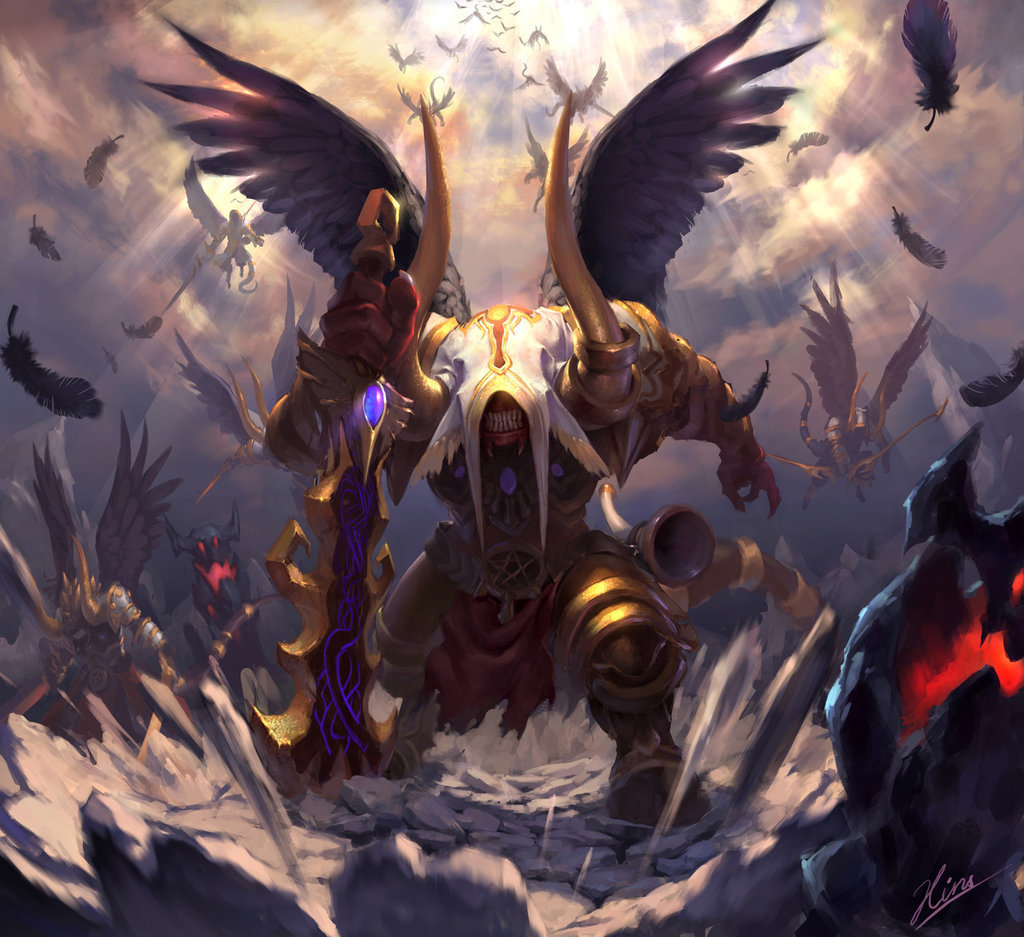 race features:
Darkvision. Blessed with a radiant soul, your vision can easily cut through darkness. You can see in dim light within 60 feet of you as if it were bright light, and in darkness as if it were dim light. You can't discern color in darkness, only shades of gray.
Celestial Resistance. You have resistance to necrotic damage and radiant damage.
Healing Hands. As an action, you can touch a creature and cause it to regain a number of hit points equal to your level. Once you use this trait, you can't use it again until you finish a long rest.
Light Bearer. You know the Light cantrip. Charisma is your spellcasting ability for it.