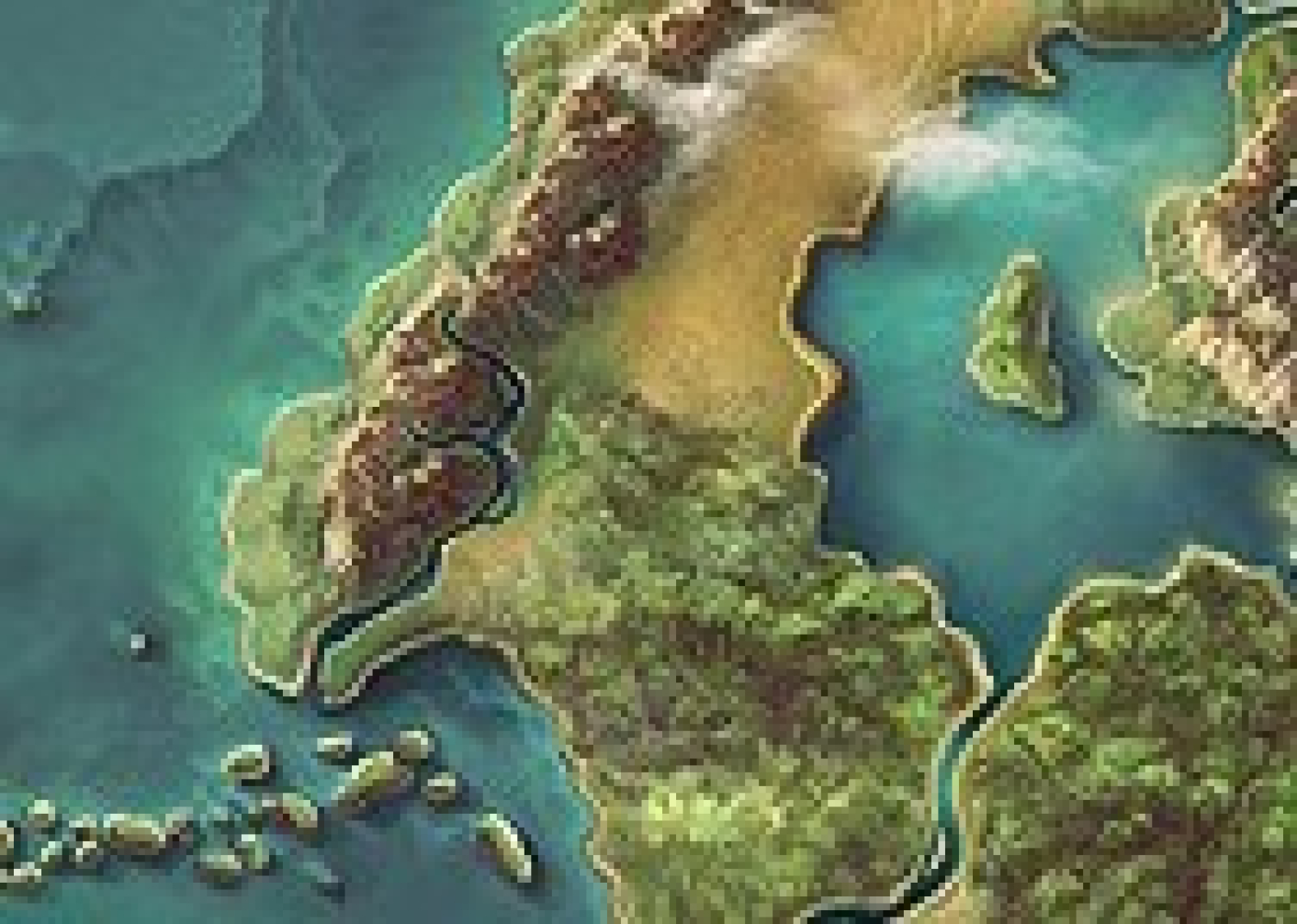 In which Lady Vaeol recounts their arrival at Lea, including some unexpected excitement.