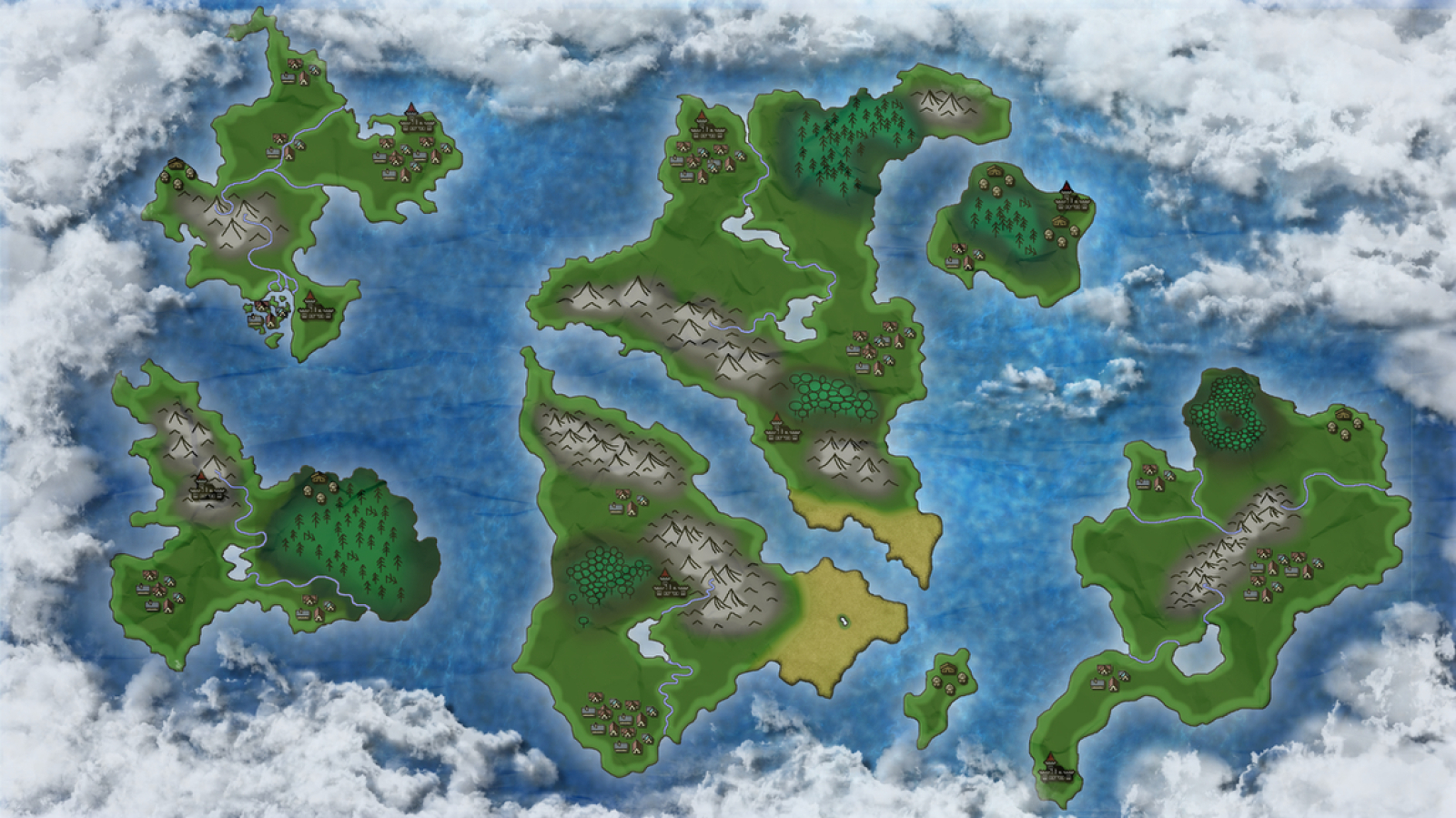 The ruling body of government in Carminia (The Monarchy) was officially established after the Volgarian Rebellion and the fall of the Dragon empire (around 1300 years ago), and has seen the rise and fall of five great dynasties.   The rule of the first dynasty began with King Carminius Varik I. Varik was a direct descendant of Chief Carminius Volgar, the Father of Carminia.   King Varik's coronation took place on the first day of Novus Era in the year 1 CE, and he held the throne for nearly 36 years, until the time of his death, on the 22nd day of Renversa, 36 CE.   The current ruler of the kingdom is His Majesty, King Eivyn Yoric VII, who has held the throne for 27 years. He is widely regarded as a maniacal tyrant who rules his realm with an iron fist.

Articles under The Carminian Government