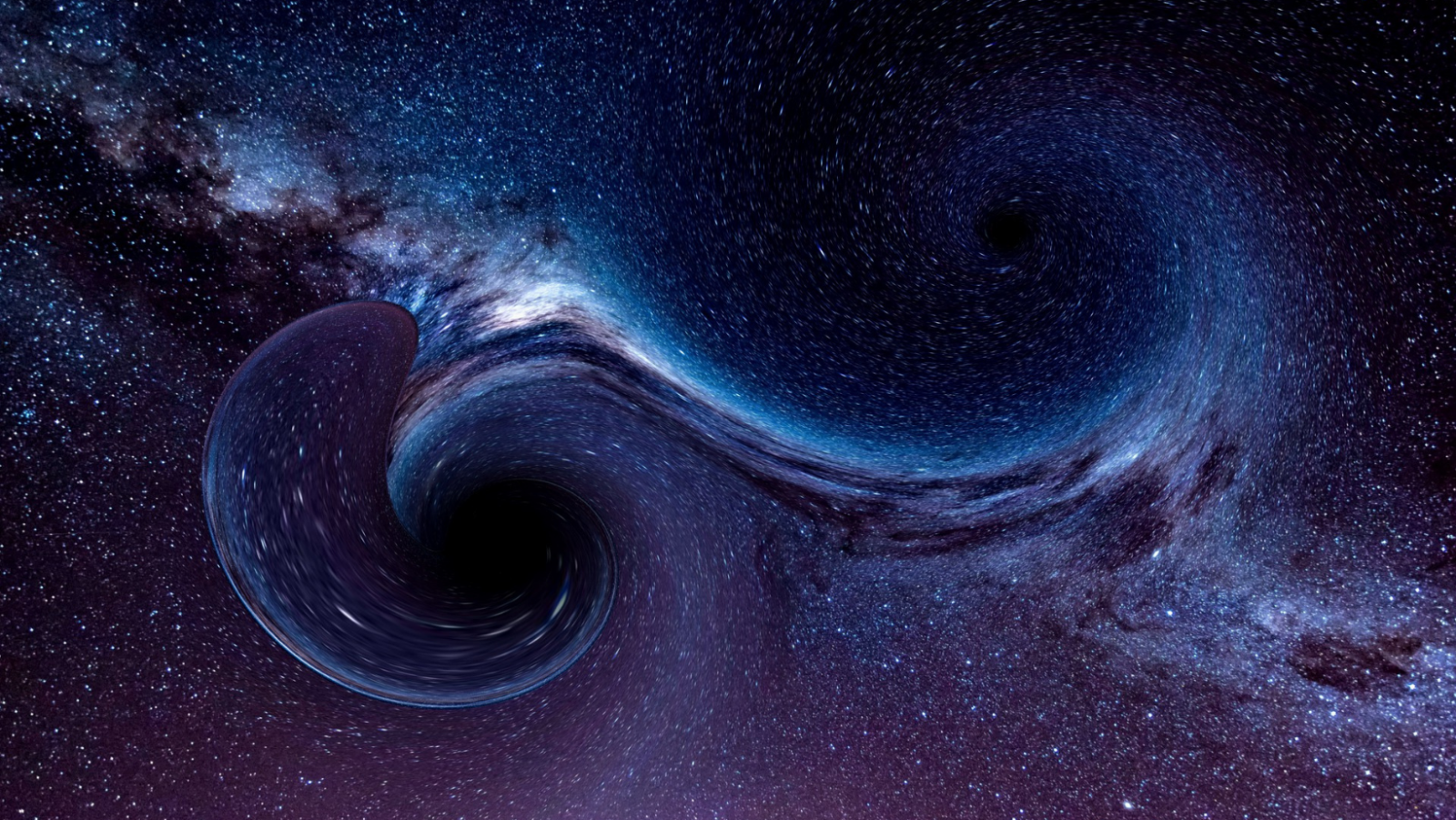 The Nameless Fate is the larges religion of Carminba. They are controlling the churches, there are other religions and these are at peace. There is no hatred between them. You believe in what you want.

It is believed that the Nameless God is the creator off all that is and that isn't. He or She is the in body meant of the human believes in what is right, and condemns everyone that enters his or hers realm with a troubled concise.     The name of this god is lost in time and even he/she does not remember it.

Be the birth of a child a female priest will be present, she blesses the child with some wise words. Which are purely meant for the parents of the child, to guide it to a good life. If this fails and the child is failing in live by becoming a criminal or stray from their paths, what is not always the parents fault, the person can redeem itself by confess this to a priest from the local church. Or if the person is sentence to death to confess his or her deeds to the male priest. Who blesses the person to the embrace of the Nameless god. Who is merciful by nature, but if a person lies during a confession the nameless god while send the dishonest soul into the void.

The order of the nameless fate is for both genders and those not want to exclude. A male priest is always present during executions while a female is present during births.

How to become a priest

Priest are chosen form Orphanages, the children from the age close to thirteen years of age. They will study the lore of the nameless fate until they are close to twenty-one years of age. Then they will preform simple tasks in the various churches, for two years. After that they will enter an apprenticeship with a priest of the same gender.

The nameless fate is very inclusive when it comes to gender, it's not so inclusive towards Cyborgs and Magic user the latter because they don't believe in the nameless god, what is their good right. And Cyborgs are shipped of to the mines, so there is no time to include them into the order.

The priest is all wearing purple robes. The order is the only once who are alloud to wear this color, because it is the color of new life and the end of a life. Also, it's a mixture of the two colors that marks the two genders at birth. 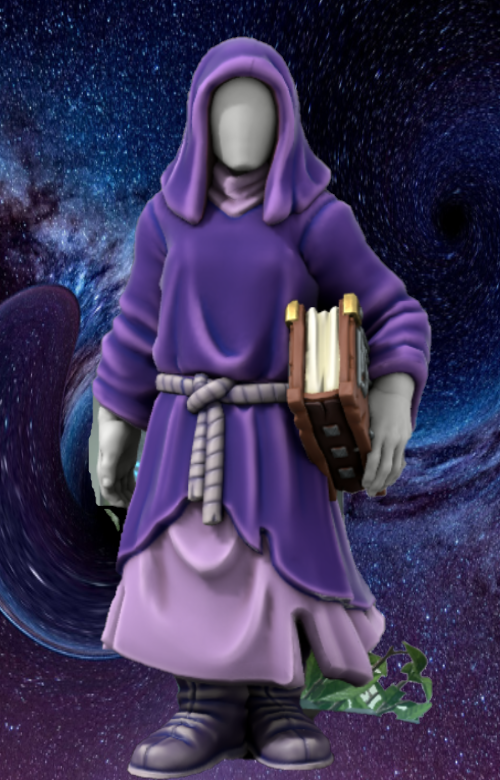 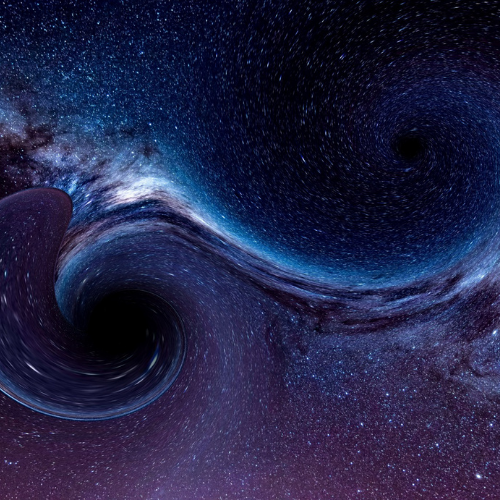 The Conspiracy of the White Raven