The Corvirians are a (mostly) human ethnic group. They make up the majority of human inhabitants within the province of Corveu in Terra Consortium. Their appearance vary from having light tan to medium brown skin, brown with occasionally blue or green eyes, and red, dark brown, or black hair.   The ancestors of the Corvirians, the Corephian tribes, were once humble pastoralists enslaved by the Carcid warlords of early history. Through a series of conflicts to reunite the Carcid Empire and bridge the gap between the territories of Ephon and Axtanthia, the Corvirians became conscripts, and distinguished themselves as fearsome warriors who rode the xyhippas with unmatched prowess. Over the span of 3000 years, their role as slaves and serfs diminished with each paradigm shift, and the Carcid Empire eventually collapsed under the Corvirians' military might in the Siege of Engaelsphyzos. Now, Engaelsphyzos remains an important technological and metropolitan hub, and reigns as the capital city of Terra Consortium, where their history is preserved in vast museums.

The Corvirians are often considered a proud and romantic people who bask in the glory of their achievements. They praise art, passion, emotion, individualism, and the tales of their past triumph. Perhaps ironically, the Corvirians value individualism to such a large degree that they shun familial blood-ties and the idolizing of others, yet often glorify the figures of their ancestral past.

Corveu is mostly quite modest in its technological advancements, with most people still relying on xyhippas and brush-oxen for transportation. However, Corveu is known for producing many cutting-edge vehicles for both military and civilian use, and Engaelsphyzos makes use of weather control to power their city grid from the seafront sector.

Common to many other cultures in Terra Consortium, Corvirians commonly wear coats, cloaks, straight ties, and long trousers in darker colors. Their more traditional wear can also be commonly seen, with gold and bronze rings, necklaces, earrings, and cuff links, pointed collars and shoulder pads, pointed shoes, and decorative capes. Traditional colors often include contrasts of red, blue, and purple. Their uniform dress codes tend to be fairly loose. Corvirian police have short shoulder-capes and pointed helmets that curve forward; this design can also be seen in military ceremonial dress, where the helmet also includes angular, wing-like extensions on the sides, with a sickle-shaped blade carried on the hip.

Modern Corvirian buildings tend to be very sleek and prismatic in design, made of glass, stone, and concrete. Buildings outside major city areas tend to be made of cobblestone and/or limestone with wooden supports and fixings, with clay tiles on the roofs and easy ventilation via external pipes. Corvirians are known for their metalwork, making bronze and gold carvings of animals, pastoral scenery, and historical battles. Pastels paintings and stone murals are also popular, with a special emphasis on drawing attention through sprawling size and flowing imagery.

The Corvirians have been historically recognized for their unmatched skill in breeding and riding xyhippas, and although this tradition has endured since ancient times in the vast, rural steppes of Corveu, this tradition has manifested itself among the city folk as a strong motor culture, especially among the youth. Sky-cars, rotary-bikes, and motorized airships abound in Engaelsphyzos and Cydanmeus, with Cydanmeus being home to the largest motor company in Carcidel, Steel & Ether. Motorsports involving high-speed races are common, both in legal and illegal capacities. Rural folk engage in hunting with domesticated animals, and may involve marksmanship while mounted on a xyhippas, or tracking and retrieving game with steppe-hounds and birds of prey.   The Corvirians, as once nomadic people, considered homemaking to be a very temporary condition. Today, it is surprisingly common to transfer home ownership through temporary contracts, mostly to flexibly suit career and personal needs; it is customary to leave a gift or improve the home in some way as a show of goodwill.   Corvirians also have a tradition of smoking a plant called whisk-weed, whether through a joint or vapor pipe. It is typically relegated to informal gatherings due to its mild psychoactive qualities, used at clubs, lounges, or sometimes living rooms, where it may be shared through a single multi-stemmed hookah. Whisk-weed is also harvested for its seeds and oil, often used in Corvirian cuisine.

Coming of age is often indicated around age 16, when the individual is legally allowed to smoke, drink, and pilot a sky-car. However, the youth in Corveu are often eager to grow up, and may engage in these activities before finishing Basic Pedagogy.

The dead are wrapped in cloth and brought atop a cemetery's cremation tower, a long pole that stands about 15-30 ft high with a platform at the top; there the body is cremated, exposed to the open skies so the ashes may scatter with the wind. This ceremony is usually only attended by a few close associates.

Though religion is no longer present in Corvirian society, quasi-historical legends of their past remain influential. A highly famous story is The Chronicle of Aesriv, which follows the story of a shepherd who was enslaved and castrated by the Carcid warlord named Tzyraxis. Aesriv grows into a hardened warrior, leading a slave rebellion that eventually overwhelms their Carcid overlords. The story ends in a climactic execution; Aesriv and his heroes drag Tzyraxis and his elite commanders with their xyhippas across the open steppe, then jump a trench and sever the ropes dragging the Carcids, slamming them into the trench wall at high velocity, with Tzyraxis himself beheaded by the rocky ledge.

Aesriv is often considered a quasi-historical figure, and though he is highly revered and romanticized, historians speculate that Aesriv may only be an exaggeration of other similar figures documented across the Corveu region. The Corvirians also greatly respect Árman Selik, the Insurgent leader who led the Siege of Engaelsphyzos and became the first president of Terra Consortium.

Gender division is rarely seen in Corvirian society. Men and women are equally represented in all professions, and even share washrooms, bathhouses, and so on. Transgender and nonbinary individuals are fairly normalized; this is thought to be from their history of eunuchs becoming shamans, who would assume a gender-fluid role in their societies.

The Corvirians are quite loose in their sexual exclusivity, and polygamy is somewhat common. Marriage is outlawed, considered abhorrent and unthinkable to most Corvirians, as this was a concept forced upon them by the Carcids. 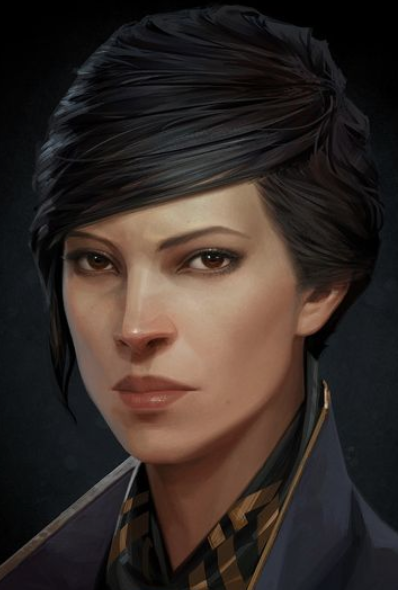 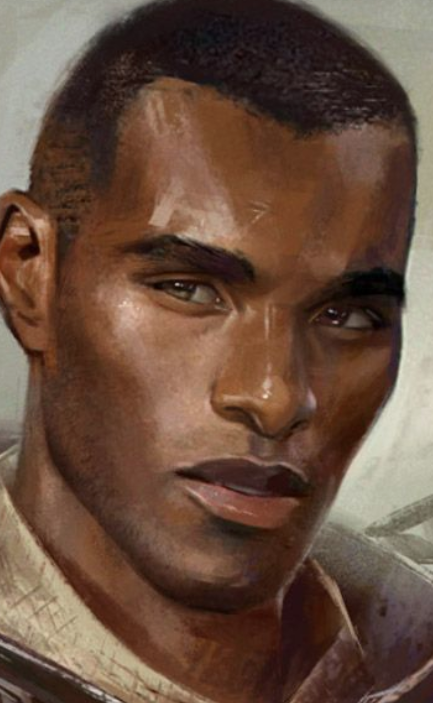 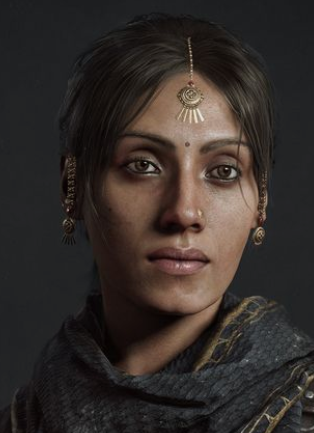 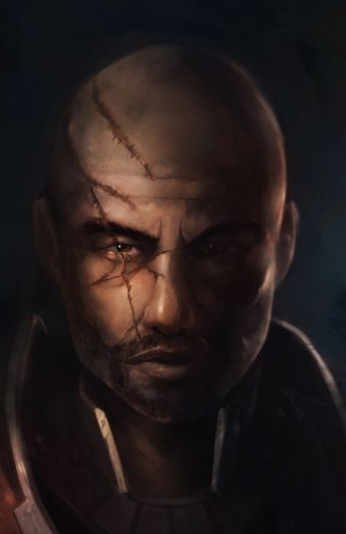 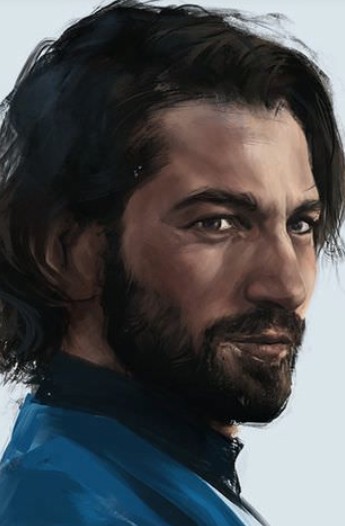 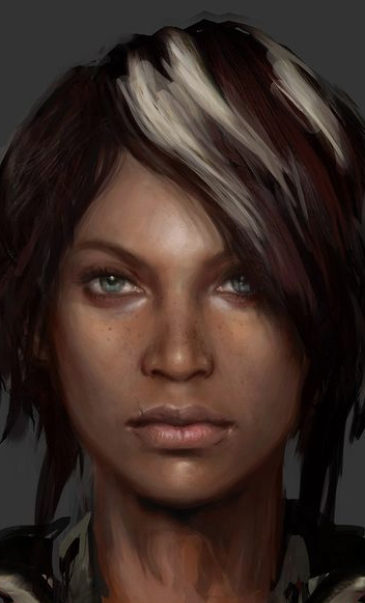