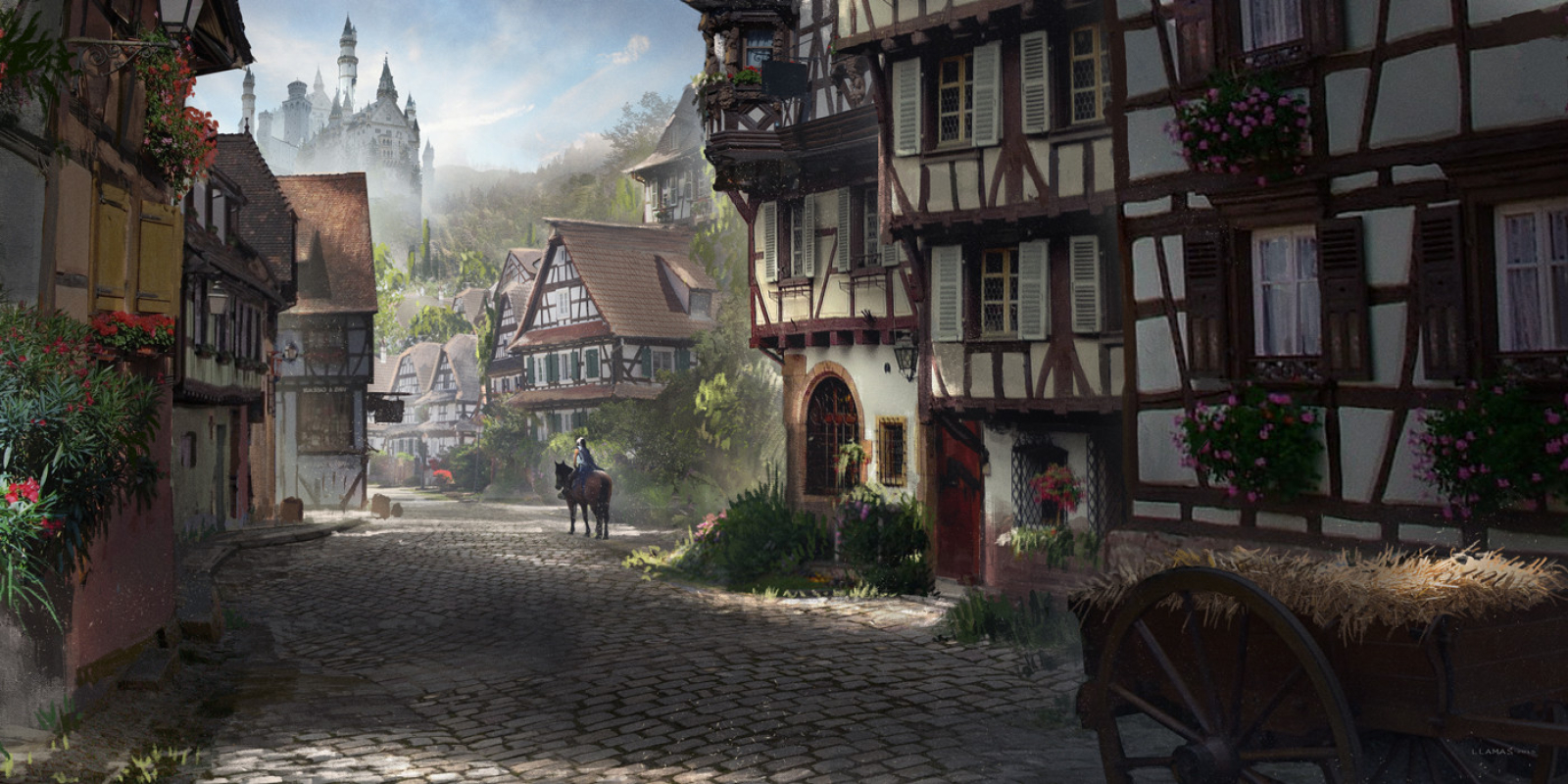 A human kingdom in the far western Katerian Empire.

Thallund formed into a proper nation out of several petty kingdoms in 263 CE. This was done as a defensive action to protect themselves from the newly formed Katerian Empire. While this unification did initially help them, they were not successful in their attempt to remain independent. In 272 CE the Katerian Legions marched on Thallund. The Thallish King Aedlmund met them in the field with his host, forcing the Katerians to fight him up a hill. Despite his superior tactics the Legion's steel weapons and armor proved superior to Thallish bronze and iron. Before the day was over Aedlmund's head was presented to the Katerian General. In recognition of a noble fight and spirit, his shieldbearer, Halgan, was crowned the new King of Thallund, under Katerian rule.

It would take many years for the Thallish to accept Katerian rule fully, but Halgan helped immensely with the process. He built a new capital, Halgan's Burg, now known as Halgenberg, and worked with the Katerian forces occupyng his nation to turn it from a loose collection of allegiences into a proper nation. The Katerians built roads and bridges all across the land, and Halgan arranged as many marriages as he could between the nobles of his realm. In 336 CE when King Halgan died the entire Empire had a day of mourning.

Thallund eventually came to view itself as an intrinsic part of the Empire, and utilizing new agricultural techniques became somewhat of a bread-basket. It fed the new legions, it supplied men to conquer new territory, and regained the pride it once had. In 478 CE Thallund contributed immense amounts of supplies and manpower to the unsuccessful campaign against Roakland. Their crown prince died in the campaign, personally slain by Lucius Penarth during the siege of Chimesforde (Now Chemsford). This broke what remained of Thallish military ambition.

Thallund is comprised primarily of Humans with a sizable minority of Rasuchi.

Thallund occupies land in the Western Katerian Empire. Its land is primarily farmland that is heavily cultivated.

Thallund's military is somewhat smaller compared to its neighbors. While they focused on the various wars that the Empire fought, Thallund focused on feeding them. However they have an impressive population, and Thallishmen tend to be taller and stronger than their neighbors due to better nutrition.

Thallund is well known in the Empire for one very specific thing. Alcohol. Thallund produces a very large amount of grain, and due to this has a thriving brewing industry. To date there are over 700 breweries in Thallund, accounting for the production of nearly 35% of the Katerian Empire's beer. After the discovery of distillation in 1785 CE by the Gnomes of the Tetshnokrasi, Thallund became home to the first true Imperial Distillery, and produces over 80% of all liquor in the Empire.   Aside from its agriculture Thallund is quite lacking in industry, importing many things from its neighbors, particularly steel from Grundholm and lumber from Furthmark. It is fortunate enough to have several quarries to provide stone for its many architectural projects.

Thallund is home to the Imperial College of Architecture and Engineering, making it somewhat of a hub for academics.

Thallund has an impressive amount of infrastructure, boasting one of the only fully paved road systems in the Empire. This is due to a decree in 1683 CE aimed at mobilizing large amounts of the population. 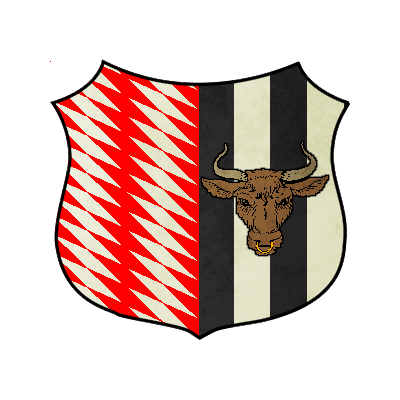