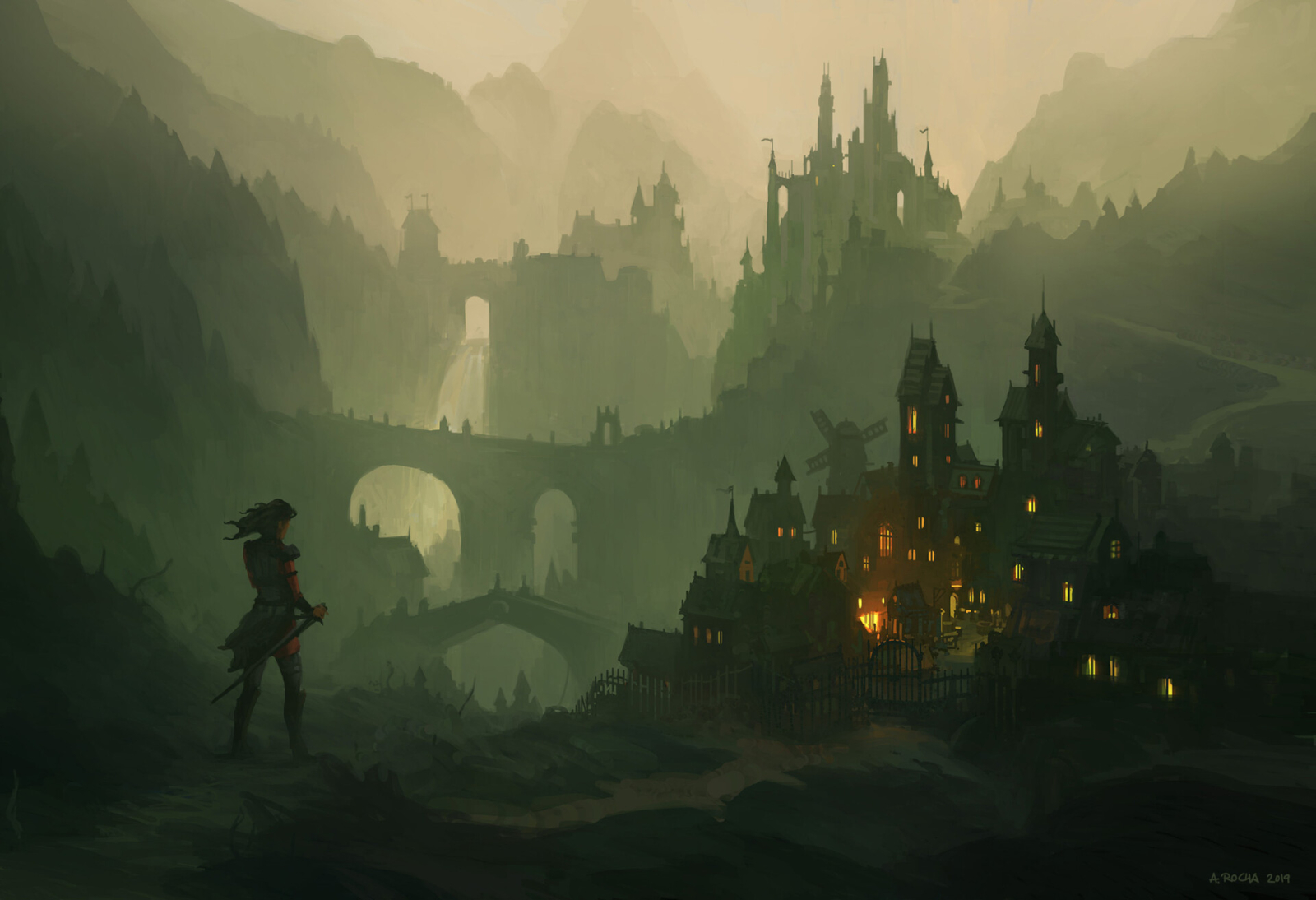 A human kingdom in the southern Katerian Empire. The least populated of any imperial nation.

Kovoria is organized in the standard way of an Imperial Nation. It is ruled by a King, below him are Dukes, then Counts, then Knights.

Kovoria is an old Kingdom, one of the first to form into a real nation rather than just scattered tribes. However, due to the incredibly inhospitable land within the Kingdom's domain, the people of Kovoria have had to fight for every scrap of land they have. However many times over the course of their history the very same issues that prevent growth have protected the inhabitants. The Federation of Costadoro, before it was conquered by the Katerian Empire, tried many times, unsuccessfully, to invade Kovoria in search in mineral wealth hidden in the Kingdom's vast mountains. However they found the forest to almost impenetrable, and the Kovorian rangers within to be impossible to catch. Their armies faced incredible resistance just trying to move through the nation, and took such a high rate of attrition that every time they eventually decided that it wasn't worth it, and turned back.   During The War of the Necromancer Kovoria joined the Katerian Empire in a bid to protect itself from the horrors of the Undead. In this treaty they included a clause requiring Kateria to ship them large quantities of high quality steel every year. Because of these regular deliveries Kovoria's King was able to better outfit his people, and their cities finally started to grow. Very little has happened since these times bringing Kovoria to the forefront of Imperial news, just the way they like it.

Kovoria is primarily human, with a sizable minority of Rasuchi, the two races get along better here than most nations. This is likely due to the Rasuchi caravans being willing to travel dangerous distances to deliver messages or supplies.

The lands of Kovoria are fraught with danger. The Kingdom's borders encompass a massive forest that most citizens believe to be sentient. Whether or not it is, the wildlife of the region is especially harsh, containing a vast quantity of predators along with an inordinate number of magical creatures. In fact, it is believed that there are more magical creatures in Kovoria than anywhere else within the Katerian Empire. Due to this hostility from their own land, travel through Kovoria is treacherous, and living outside of a fortified settlement is almost impossible for any significant period of time.

Kovoria has a heavily militarized population, in stark contrast to other imperial nations almost every citizen is armed. However with this comes the expectation that they will participate in the fighting when the time comes. Conflict usually arises whenever a town or settlement out outgrows its walls. When this happens the Lord of the settlement will call for a lumbering campaign. During this time the citizens will take up arms and axes in order to fight back the forest and expand the fortifications.   In terms of legitimate military Kovoria has two notable examples. The heavily armored Bogatyrs that patrol the nation's great roads, and the Baltagi, an elite unit of King's Guard that use large vicious axes. The Baltagi rarely leave the borders of Kovoria, but they are famed throughout the Empire for their ferocity in battle.

Kovorians are extremely religious, however, despite their suspicious nature, they are exceptionally tolerant of personal faith, with the only unacceptable belief being to not have one. This hatred of atheism has led to rocky relations with the Gnomes of the Tetshnokrasi. The most dominant religion among humans is the pantheonic faith of the Oparium Temple, with the Amatian Church coming in as a close second. The actual dominant religion is worship of The Great Horned God, due to the heavy population of Rasuchi.

Kovoria produces very little in terms of industry. This is primarily due to the difficulty in harvesting raw materials. However there are many mines in the higher elevations of the nation that provide raw ore and coal to feed the industry of nations like Vearland and Costadoro.   Most agriculture in Kovoria is conducted within walled settlements, and is usually little more than subsistence farming. The difficulty in food production is a primary reason for Kovoria's small population, as most settlements rely heavily on hunting or fishing for food.

Kovoria has two major roads that connect its great cities, one runs from Golnik to Kovor, the other from Benko to Drevenik. These roadways are the safest method of travel in the nation due to the armed horsemen, known as Bogatyrs, that patrol them. Along these roads caravans of Rasuchi carry goods and supplies all across the nation. 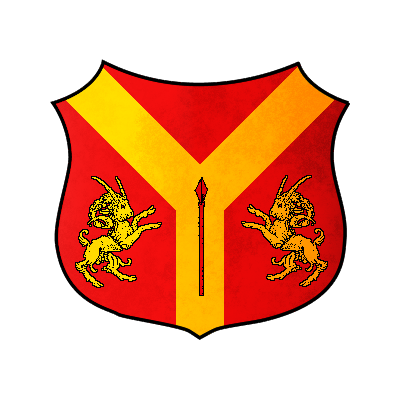