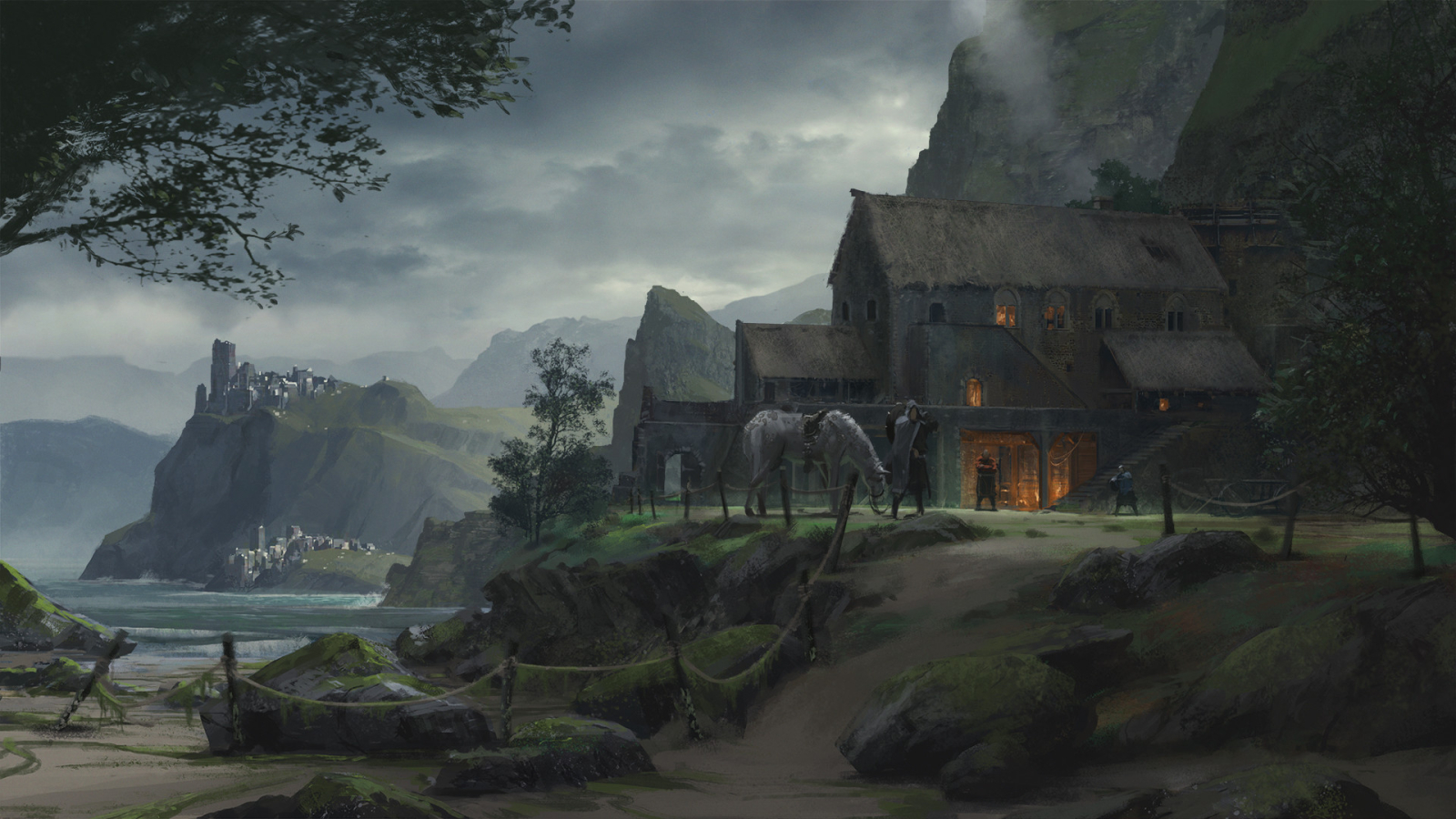 A human kingdom in the far western Katerian Empire. The Kingdom of the Sea-Lords.

Furthmark was the second nation to come under the control of The Empire of Kateria. However unlike Revellund, who welcomed it, or later Thallund, who united to fight back the legions, Furthmark simply fought. At the time the land was mostly inhabited by scattered warring clans of tribes, and in the face of this invasion they chose to simply fight on their own. Katerian commanders imagined that this would make the nation easy to capture, and to an extent they were correct, however this assessment did not factor in the sheer stubbornness of the Northmen. While the legions easily took the territory, they found it difficult to pin down the land's people. What was thought to be an easy conquest turned into a decade long campaign of subjugation. The guerrilla style warfare made the occupation a living hell for the Katerian legions, and in 272 CE resulted in the loss of an entire legion in a forest near Morberg. This warfare was eventually put to a stop when Emperor Horatius I, in his last campaign, trapped the largest tribe of Furthish. Instead of a simple execution Horatius had the survivors of the battle crucified along the imperial road built to the Furthish capital. He was able to accomplish this with the help of an informant, who he afterwards crowned king of Furthmark.

Furthmark's population is primarily human, however they have sizable minorities of Dreng, Elves, and Rasuchi.

Furthmark occupies the Vikken Coast of the Western Empire. The majority of the coast is made up of deep fjords that form natural harbors. Farther inland the land is primarily plains and forest. The forests of Furthmark are some of the most cultivated in the world in order to support the nation's maritime traditions.

Furthmark has relatively few military forces with the obvious exception of their immense navy.

Furthmark is one of the only Imperial nations in which there is a sizable amount of worship of the Gods of Dreng and Elves.

The primary industries that Furthmark is known for are ship-building and whaling. The rest of the kingdom's economy is geared towards supporting these pursuits. The forests of Furthmark are under royal protection, with Foresters appointed by election to maintain them in order to insure that there will always be timbers for ships. The biggest cities of the Kingdom are on the coast, nestled into fjords with deep harbors, their water ringed with docks and shipyards, as well as warehouses and butcheries for processing the whales brought back from the northern Draconian ocean.   Much of southern Furthmark is dedicated to feeding the rest of it, with the land just north of Thallund being heavily cultivated. 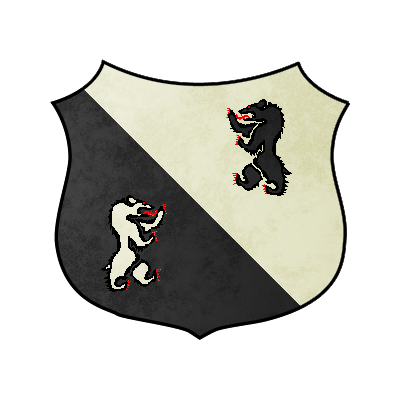