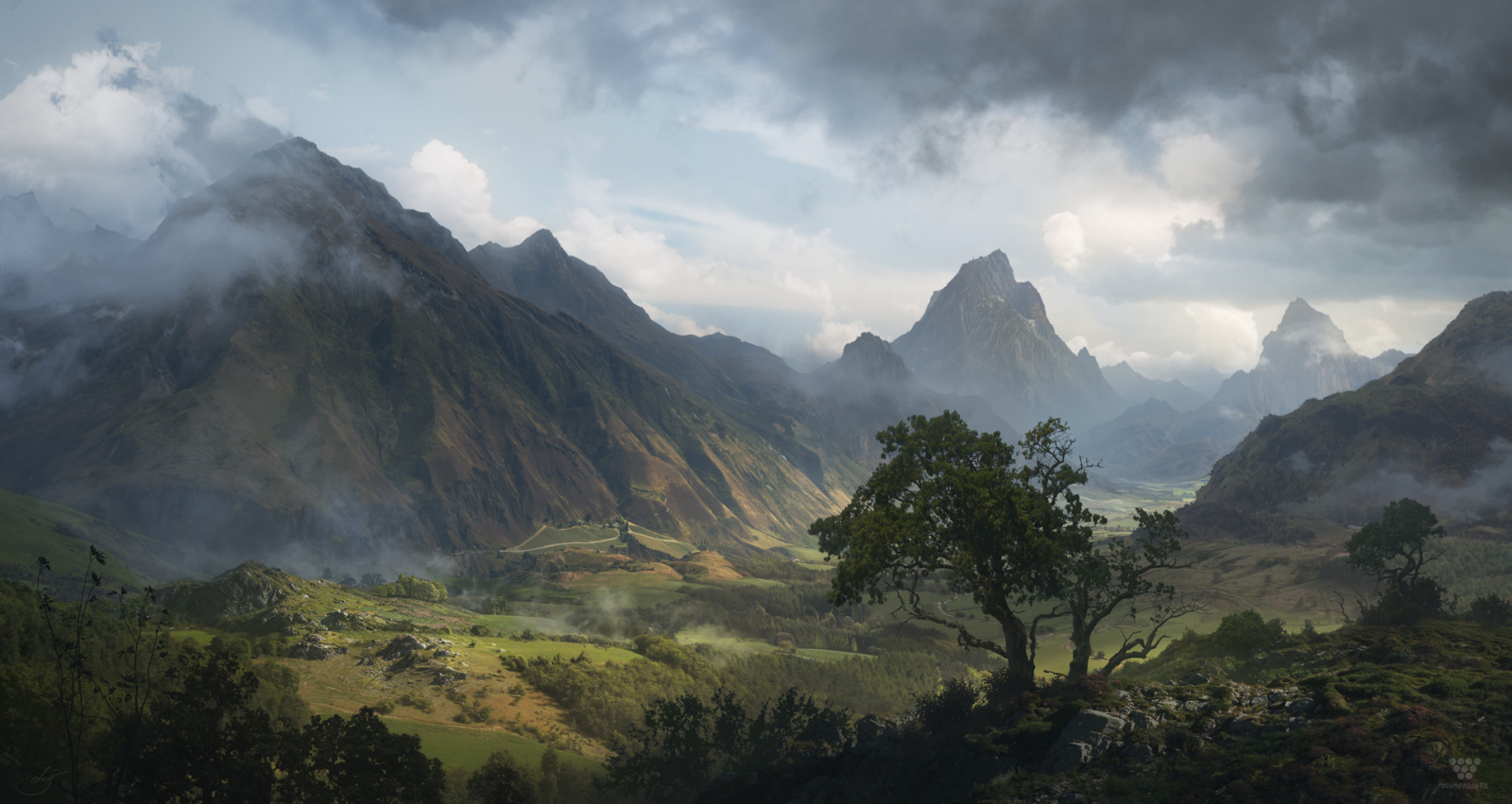 One of the oldest and most mysterious races in the world. Dragons once were prolific in the world of Caracklyst. Before the second great cataclysm the dragons ruled the world in tandem with the Tel'Avar and the Kobalds . Dragons also were aid to inhabit the great city of Shadowcrinch. This is where the dragons met their great demise. The traitor dragon Lahkan attacked and destroyed the city killing most of the worlds population of dragons. Very few dragons have been seen since this event. In today's era, most people believe them to be extinct. Despite their scarcity, occasionally unconfirmed reports of burnt villages, and shadows flying above the mountains have caused many to speculate about their existence.