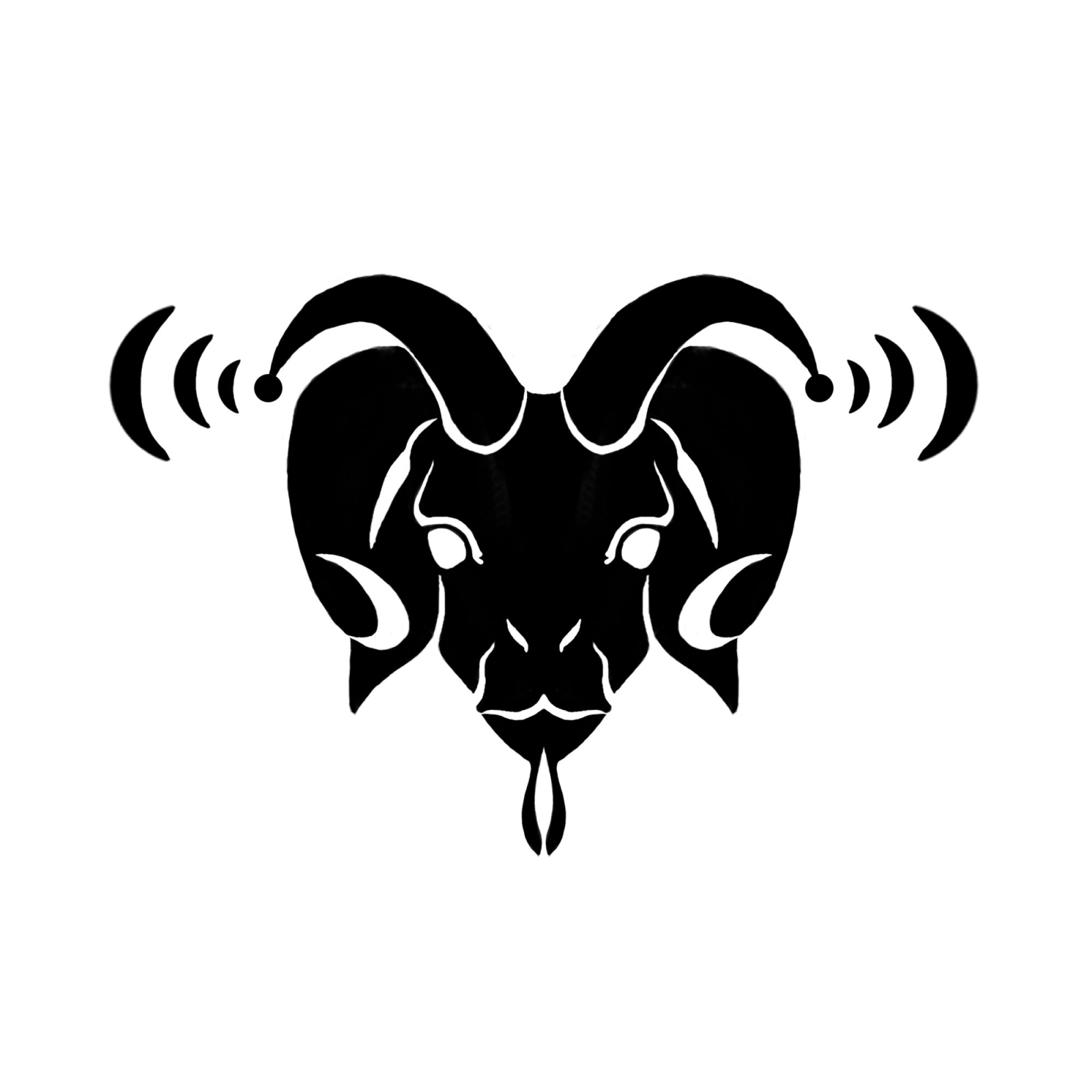 PAN
Subscribe now for new episodes! https://itunes.apple.com/us/podcast/pan/id1258343195   The year is 1999--the place, Earth. A prehistoric eldritch abomination wants dominion over the human species badly by the turn of the millennium--and is having difficulty getting it, using its international network of cultists, because a group of investigators keep lighting its plans on fire (both figuratively and literally).   This campaign is intended to be an open world/sandbox chronicling the end of the world as we know it and the fate of humanity. It often circles back to New York and other major cities as a setting, and it seeks meta-commentary on narrative gaming through elements such as the Nightlands RPG and the insane revenant gamer, Thanos Killinsprie. A shadowy force to which the Big Bad stands opposed manipulates events according to its own directives. Lastly, the campaign should reinvent itself about twice per season.   Whenever possible, the quirks of Call of Cthulhu's 6th Edition as written should be used to provide creative inspiration. This is not a campaign that bends the system's rules when more fun can often be had by following those rules in an unexpected way. That said, this campaign does push the rules' boundaries, for example by including vampires, ghosts, and 0-Sanity villains as Investigators. Players should be able to explore any part of the world that excites them, through any lens.

The campaign proper, as opposed to the campaign's eponymous world