(forever a work in progress as I'm not the greatest at writing characters....)

A young man who sees flaws in everything, usually for the worse. Juan doesn't normally have a positive opinion on anything and can't make one to save his life. The best he can do is neutral. It does help him with his quality assurance job though, as no defect or flaw ever gets past him, but it also tends to make most people hate him for it.

Ever the sharp-witted jackass, Juan is able to put people up or take them completely apart with just a few words. He makes sure his opinion is known, no matter what is being discussed. He'll totally take a few minutes to show interest in other people, but unless he gets something out of it, that interest quickly wanes. He usually only thinks of himself first, and tends to not care how his words or actions affect other people. Despite being kind of a horrible person, at least by personality, and totally willing to admit it, he does recognize that he has to act like a decent human being, at least sometimes, at least to those he's known long enough and hasn't yet offended.

Juan was born in Dallas, Texas. After moving to Florida when he was five, his parents both died in the same car accident. Then growing up under his great aunt, he was forced to attend church, do things a specific way, act a specific way, talk a specific way. He was blamed for his parents deaths by her. He was never a good person in her eyes. He was taught English by his parents, and had no desire to learn Spanish, but was forced into learning it because of his aunt. When his aunt did finally leave this earth, he didn't care in the slightest.


When Juan was 18, he recieved his inheritance, and going around the conditions set in, he bought his own house and got a job in a machine shop in central Florida. He never attended any sort of college. He played video games as a way to escape the stuff he had to deal with growing up, and that didn't change much in adulthood.


He met Asha and Ryan one night playing an arena shooter, and while Asha properly beat both of them (something even Juan had to admit), the three became friends since they all lived in the same city. They would hang out reguarly. Juan's friendship with Asha turned into the two constantly annoying each other, which will likely continue to the end of time no matter what happens. His friendship with Ryan and Ryan's sister Sarah is on more stable ground, if only because Ryan doesn't get offended at what he says, and Sarah, as impossible as it is, is even more cynical/real than Juan could ever hope to be in some subjects.

"your best friend, only when they want food."

"Is it truly unconditional loyalty and love that keeps a dog attached to us, or does it just know what happens if it ever bites that hand that feeds it?"

"Job should have told God he was wrong, instead he let his life be ruined so God could win an argument with Satan. This is pretty much how everything in the bible goes, people bending over so God can be right."
"If you can't tell yet, I don't like religion, and I believe in a power above me as much as God does himself."

"There are things even I won't comment on. Religion? sure. Your Mom? why not! Politics? Not really my thing..." 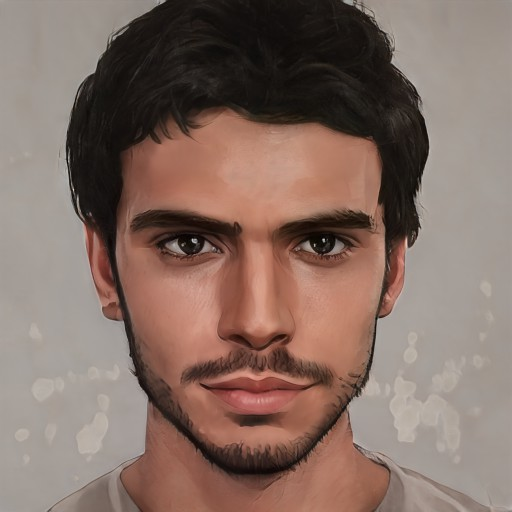 Views on his friends

"The only person to not get offended by anything I ever said."

"Note to self: Don't talk about religion around her."
"Also note to self: Stop trying to get competitive with her in gaming."

"I'm not touching that, literally or otherwise."

Secret: Juan's views on being abducted
"you know...everything I was ever told about religion, I just feel totally vindicated now, rejecting that crap. And you say you need us humans for some sort of mission to the 'Galactic Council' or whatever that is? Oh thank 'god', please get me off this ███king mudball!"
"Uhm, actualy, I believe in Ventar, the leader of our gods, and--"
"Wait, what?....WHAT!?!"

(I've got to give this guy a redeeming quality somewhere, but I'm not sure where yet...)