I want to flesh out the worldbuilding for the world of the story I started writing in 2003. That is why I have gotten into World Anvil and created Caerdonel. I'm also likely to spend time tweaking the CSS to make the presentation of everything look even better. I've just barely started to teach myself how to code, and this is great practice.

Given the latest update addition of Chronicles, I'm excited to play with that as well! All the more reason to make some maps!

So far, there aren't really many Expanses in Caerdonel. This may be tough, depending on the prompts, but it's mostly because my previous writing has focused on a small kingdom that has isolated itself from the rest of the world. If I have time to prep a wider map, that could help. Or perhaps the prompts will inspire the map.

There are lots of opportunities for Leadership in Caerdonel. Rulers, rebels, and religious figures are all readily available for interview. Since I am just starting to build Caerdonel in World Anvil, even existing characters still need articles. I'm curious who will be called, and who will be created?

In a meta sense, I will be Discovering the entire world of Caerdonel outside of the little kingdom I previously created. But there are also other Discoveries to be had, both ancient and innovative.

This one is exciting, because there is plenty Monstrous to explore both in present-day Caerdonel and in its forgotten mythology. Will Monstrous villains emerge from the past? Will the current baddies be punished? Only time will tell.

I had put the story aside for various life reasons/distractions, but want to get back to it and finally finish it. If I don't enforce personal deadlines, it will never get done.

Since I'm just getting back into writing, I'm going to just focus on the Copper Goal of completing 8 prompts at 300 words each. Beyond that, Camp Chill sounds good to me: working on what I can in the time I have available without burning out. Quite the opposite, really. I want to use Summer Camp to rev up my creativity and kickstart my writing habit again.

The region I will be focusing on is pretty typical of traditional fantasy, including lots of trees, mountains, and rivers. 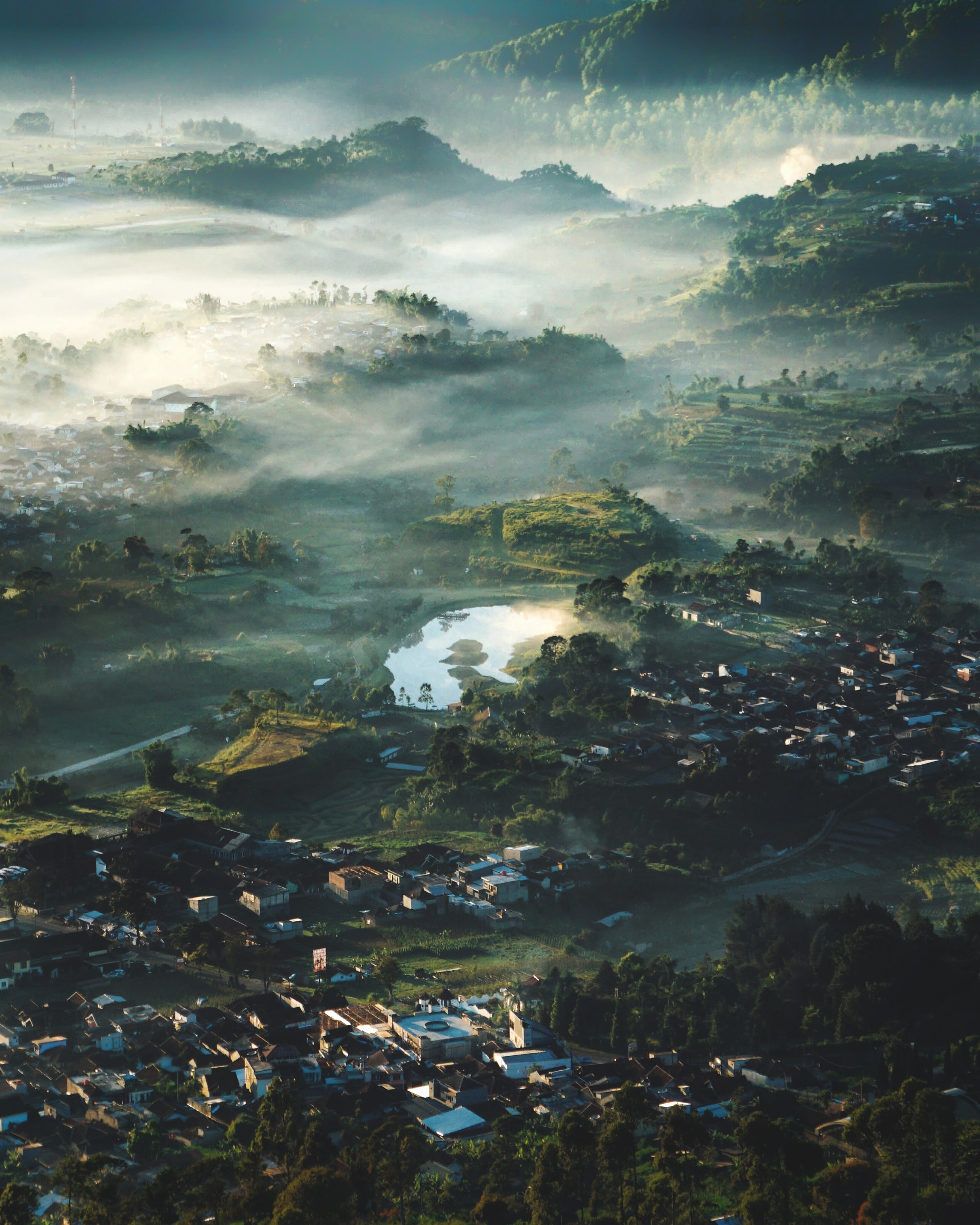 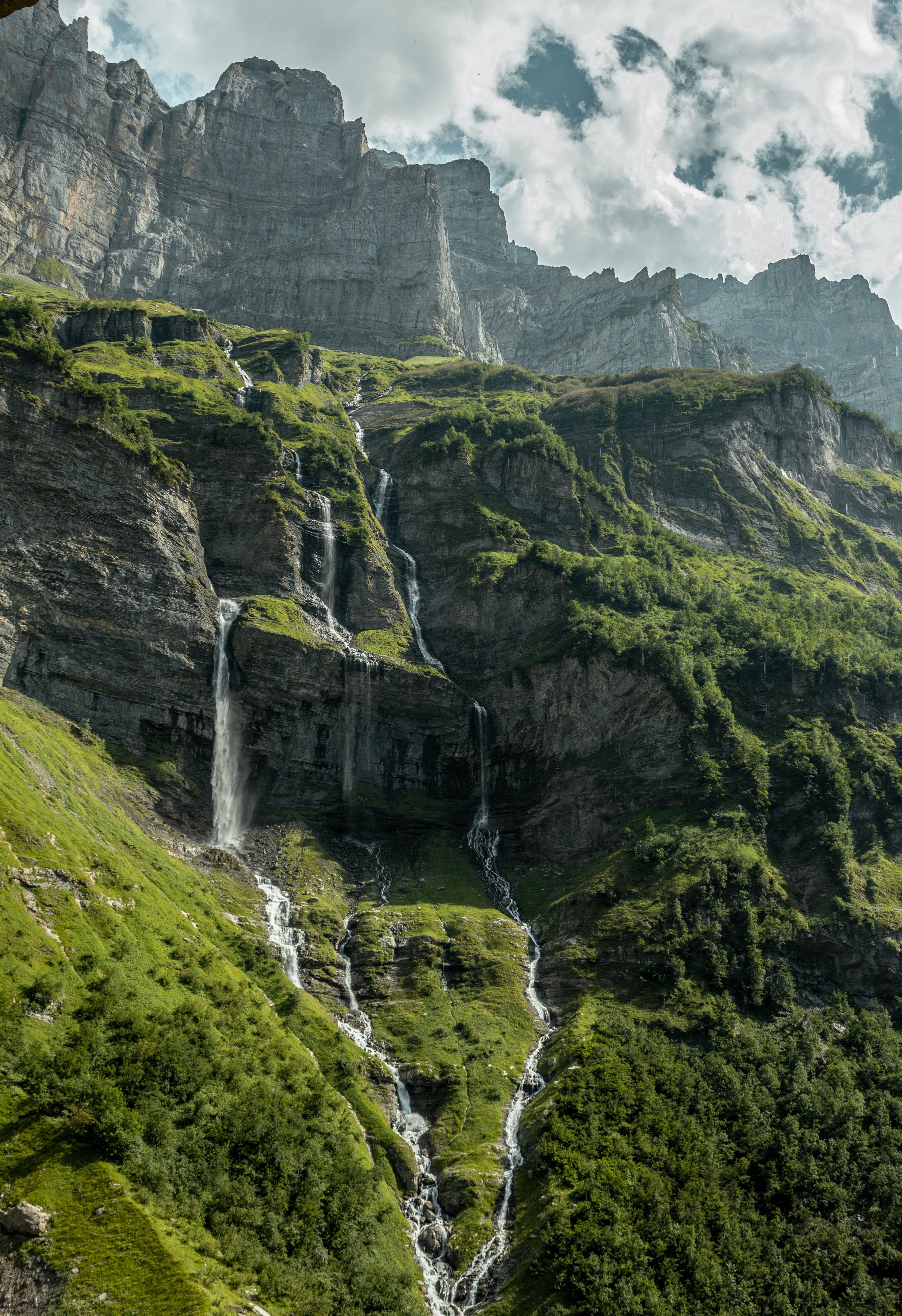 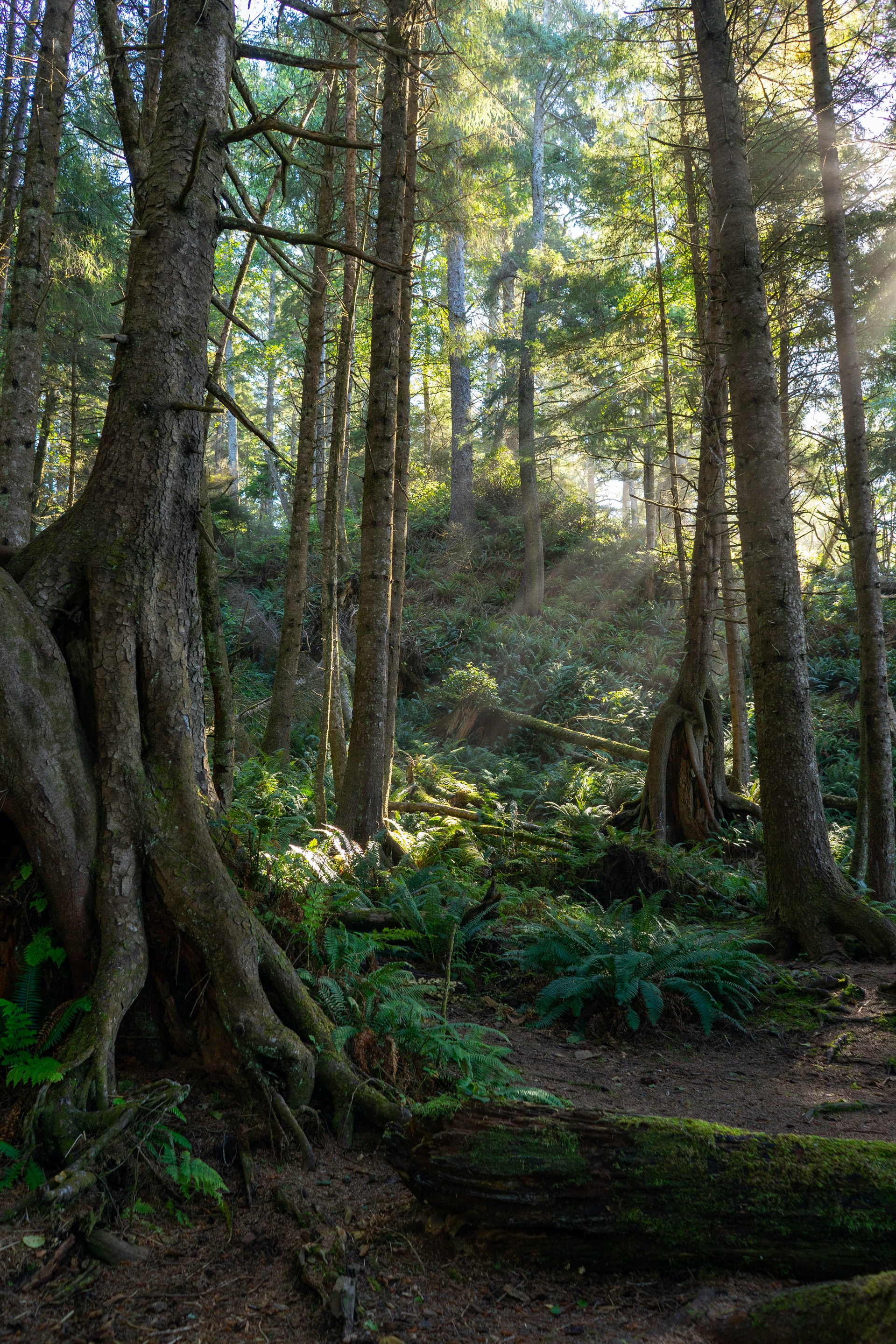 green trees and plants during daytime by Ian M Jones

These people will help inspire the various factions of people in my world. 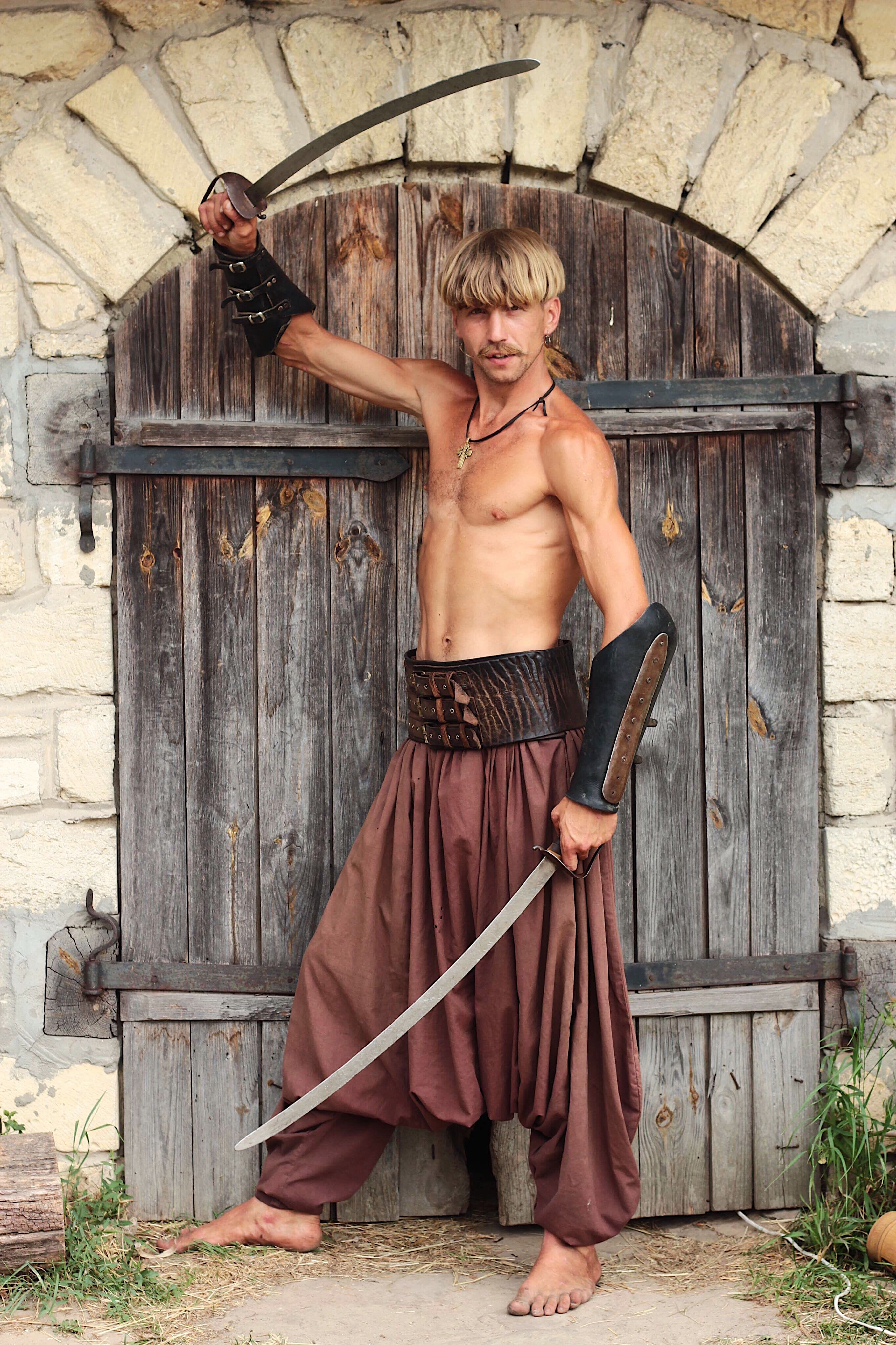 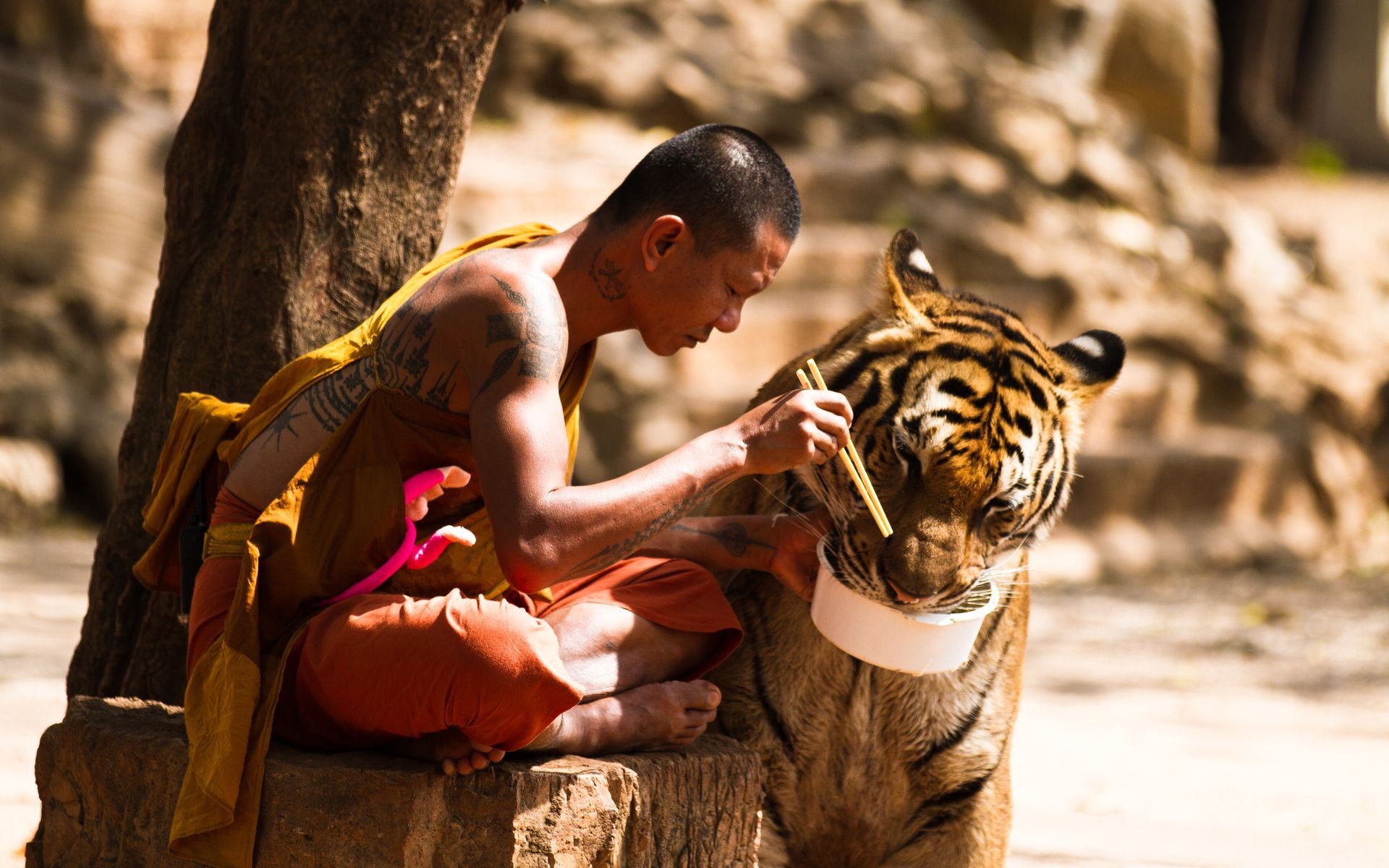 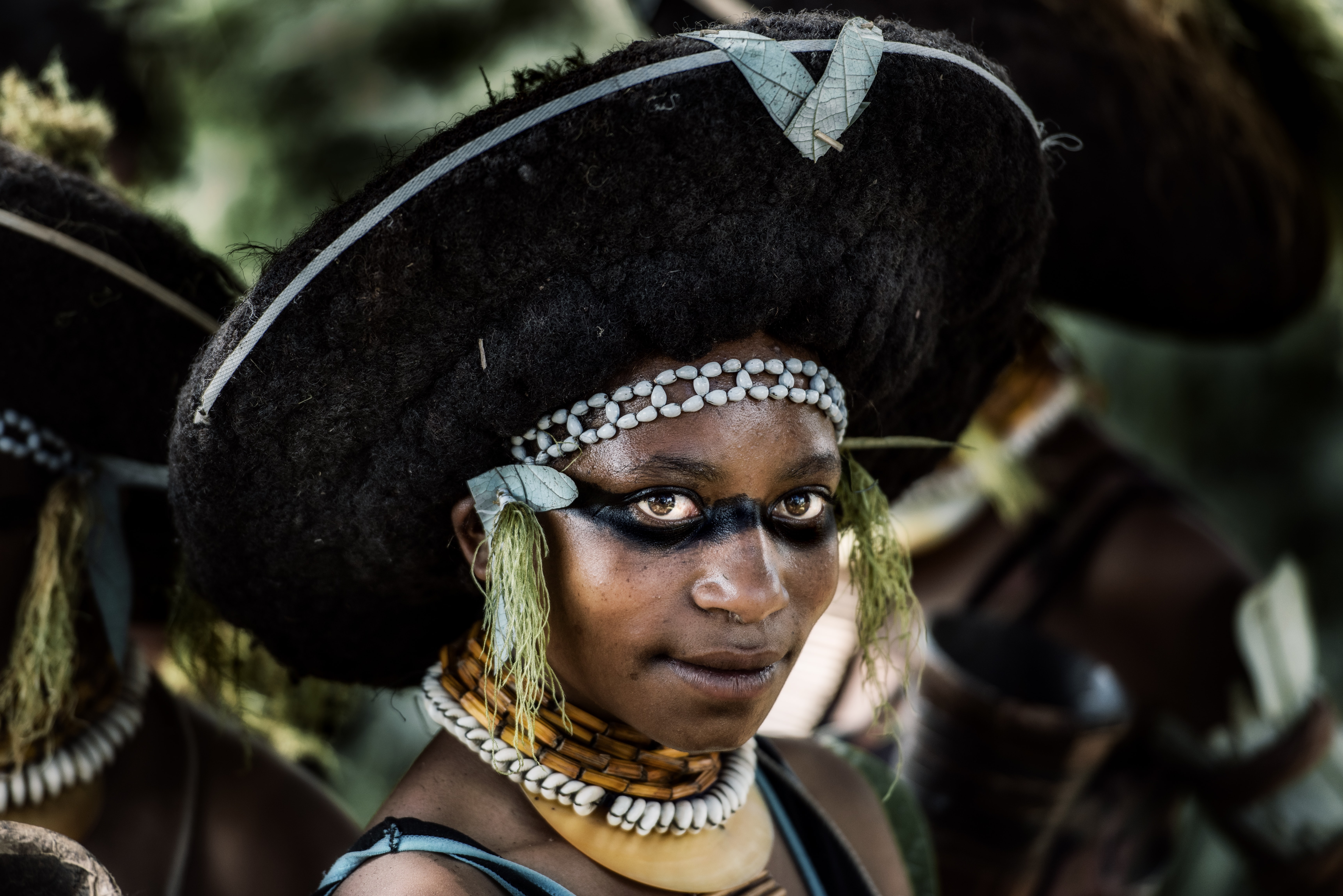 Lady of Worlds by Miracle of Sound is particularly inspirational because of Ciri's uncontrolled magical power. One of the first characters I created for this world has a similar problem.

Force of Nature by Miracle of Sound could be the theme song of one or more of my characters. The elves have innate magic, but are outcasts from civilization, which makes them very in tune with nature.

The Bible is too influential to ignore or fully elaborate why. I hope my writing reflects Christian morals and values without being preachy.

The Lord of the Rings

The Lord of the Rings by J.R.R. Tolkien is perhaps the first fantasy series I read that was written for adults rather than teens or kids.

The Shannara series by Terry Brooks was my favorite series for a long time. I read Sword of Shannara precisely because the blurb on the back of the book read so much like The Lord of the Rings. One of my earliest writing goals was to write as well as Terry Brooks.

The Thousand Orcs by R. A. Salvatore was my introduction to the Forgotten Realms and Dungeons & Dragons in general. I then went back and read the rest of the Drizzt series leading up to it, and I'm still catching up on the ones that came after.

"And some things that should not have been forgotten were lost. History became legend. Legend became myth. And for two and a half thousand years, the ring passed out of all knowledge, until when chance came, it ensnared a new bearer."
— Fellowship of the Ring (movie) prologue


This quote really speaks to me, first on how history becomes mythology, but also on how forgotten things can come back to haunt us.

I started writing this story in 2003. Between 2007-2010 my progress dwindled, but I managed to broaden the lore by dabbling in prequels. From 2011-2022 progress was essentially nonexistant, with only occasional moments of trying to reconnect.

This Summer Camp, I pledge to remember the story I was trying to tell.

World Anvil Discord
I will post my progress in the Summer Camp Discord channel. I will also try to be a more active participant in the Discord.