Tabatha is in good condition and very healthy for her age.

The third surviving child of Patrick and Cassie O'Dwyer, she was cared for mostly by her sister Rosalynn after their mother died trying to give birth to a stillborn child. Rosalynn did her best to shield the young Tabatha from the abuses of their older brother Ewan before they moved to Miresville.

After the move, bullied by the village children for living so close to the forest, Tabatha was dared to go into the forest and into the Mist. Although Rosalynn hurried to find her, she had already gone in. Fortunately Mist Walker was able to find her and bring her to Rosalynn. Rosalynn took her home and swore her to secrecy about entering the Mist.

Shortly after, Rosalynn began to disappear frequently into the forest, and then finally disappeared altogether. Patrick told Tabatha her sister had died, but Tabatha was the only person in the village or family who seemed to mourn her sister's loss. 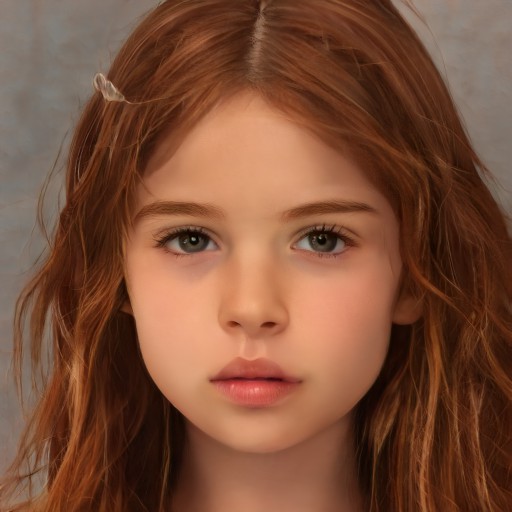