The rain waters fade and the heat of summer begins to bear down, coupled with the power of the Blazing Moon and Theros sheer jubilation for his 'time in the sun' heats the world and turns his sisters work into lush fields and green trees. Never one to be in a foul mood he wishes to see all beings achieve their brightest days

His followers can frequently be found organizing celebrations and playing matchmaker in their local communities.
Such celebrations can include wicker men burnings, grand feasts, or a Festival of Binding.

Theros saw the world through rose coloured glasses, he loved the mortals and how they interacted with each other, before war, before death, there was only joy in mortal hearts and Theros nurtured that, when a mortal smiled, he smiled, when they fell in love.. he did all over again.. when death emerged.. his heart sank but he cherished the memories those who passed had given him. When the dead rose and began to feast upon the living, his chest swelled with terror.. not a fan of violence Theros did not partake in the war as his family did, when Stena, The Aegis of War, and Stalvan, The Blade of War warred for the mortals survival he worked with his sister Aurora, The Breath of Life to save Azure, The Feasting Spirit's life, desperately trying to keep her from falling down a darker path as their father Vor'Maxxus, The Banished Creator had. In doing so they helped create the rift, between her and the curse of undeath she now had so much in common with, once she was no longer feasting on the living they guided her back to the cycle the four gods of nature had embraced. It was then she created the Conservators of The Dying Light and cemented her hatred of the dead.
Once his sister was safely back with their family, Theros thought, and thought.. wracking his mind on how he too could aid in the war without violence.. and thus was created the Festival of Binding, a celebration of love and life.. which led inevitably to more life being created. 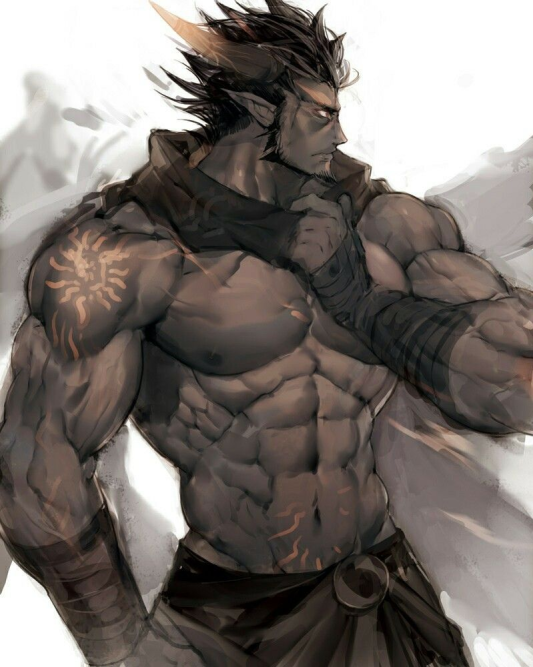