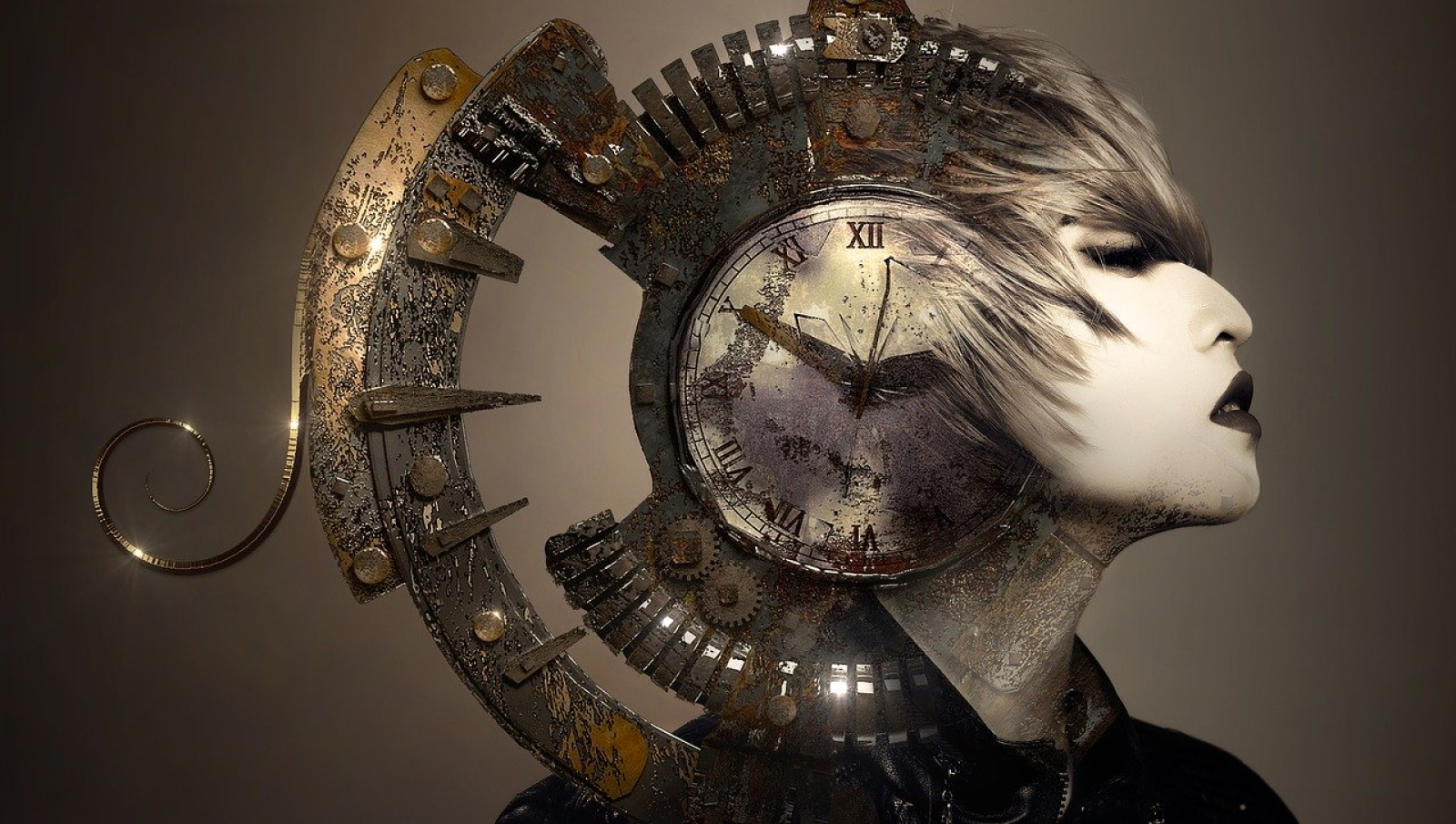 For summer camp i have decided to keep the scope small and concentrate on the city state of Salike, as this is the focus of my book.

The city of Salike is a place of industry powered by clockwork and gears, the most sophistacted of which are in turn powered by captured Daemons. The older parts of the city still bear the hallmarks of medievel architecture, but in the newer sections grand columned buildings dominate.

Spanning the convergence of two rivers at the foot of the Synka hills, Salike is a vast sprawling city surrounded by steppes to the west and rolling grass plains to the east.

Most of the grass plains are taken up by large grain farms; wheat, corn, barley, and hemp to name a few.   The sagebrush steppes are used for grazing large herds of livestock and horses.   A variety of wild life can also be found in the steppes including rabbits, rodents, deer, snakes and wild mules.

Wheat, corn, barley, hemp, cattle, sheep and wool are but a few of the resources which make the city quite wealthy.

Originally part of the human empire, Salike became one of the cities people fled to after the great quake. Due to it's central position inland it was spared the effects of the tsunamis and volcanoes that followed in the wake of the event which shook the whole continent. Large sections of the original city were destroyed in the tremors but have been rebuilt and expanded on in the intervening years.
Type
Territory
Included Locations
Related Myths 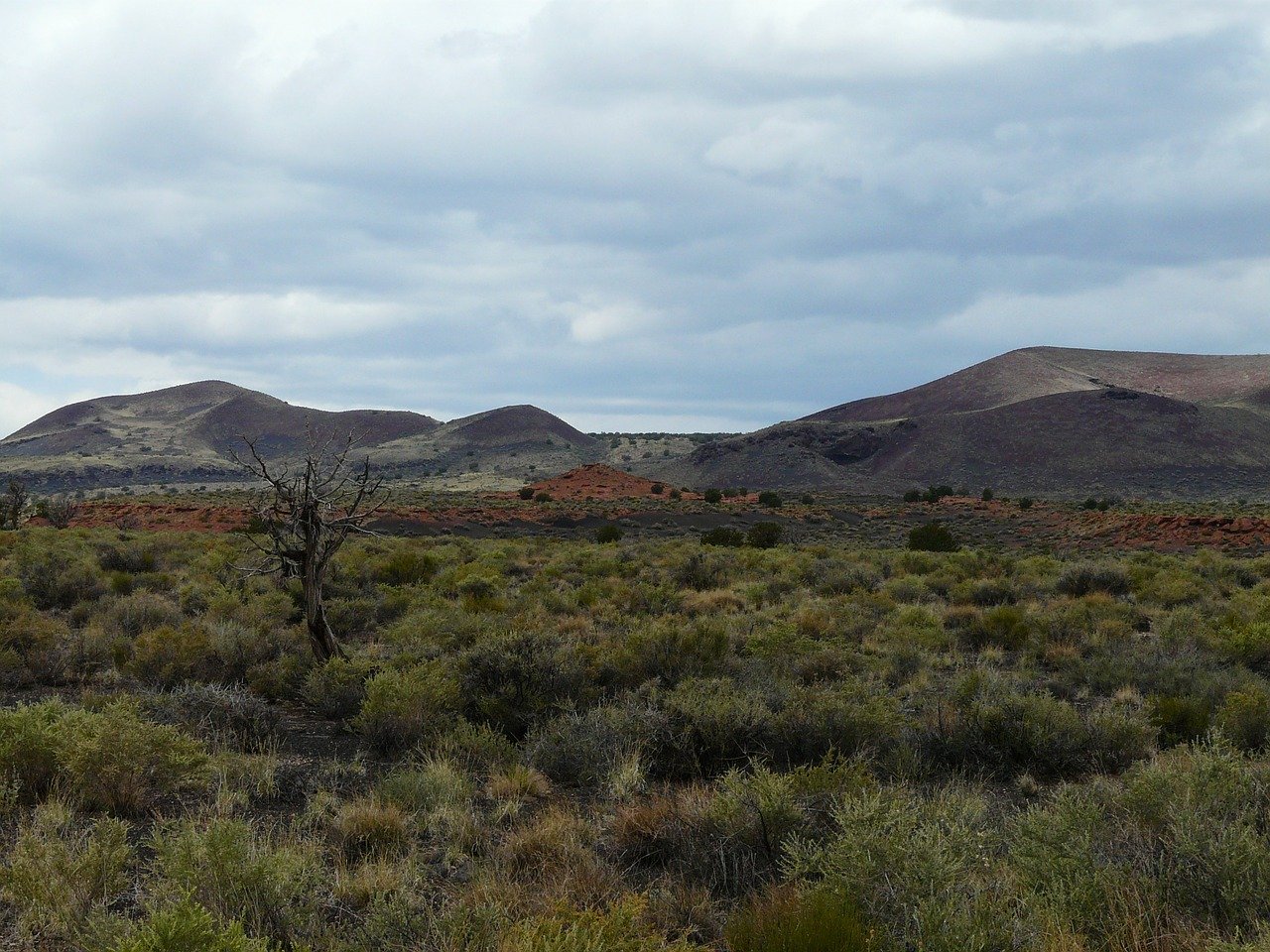 by Hans Braxameier on Pixabay 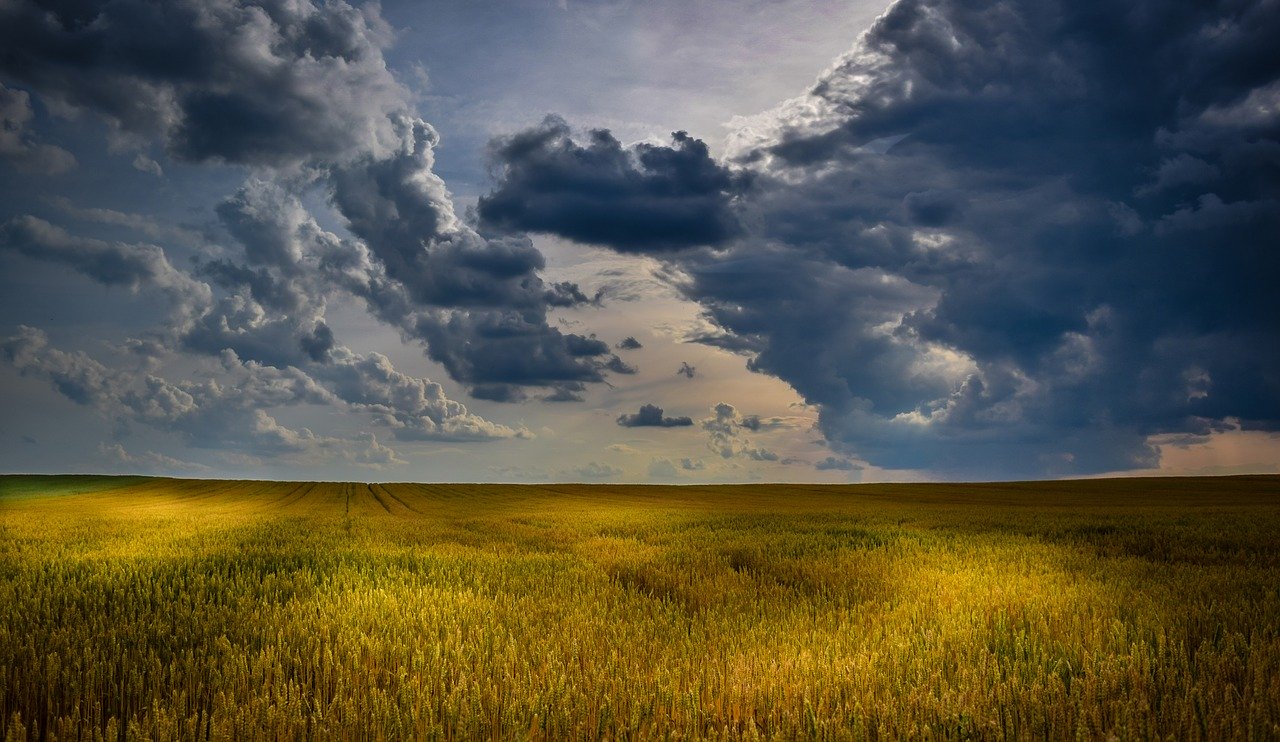 by Pexels on Pixabay 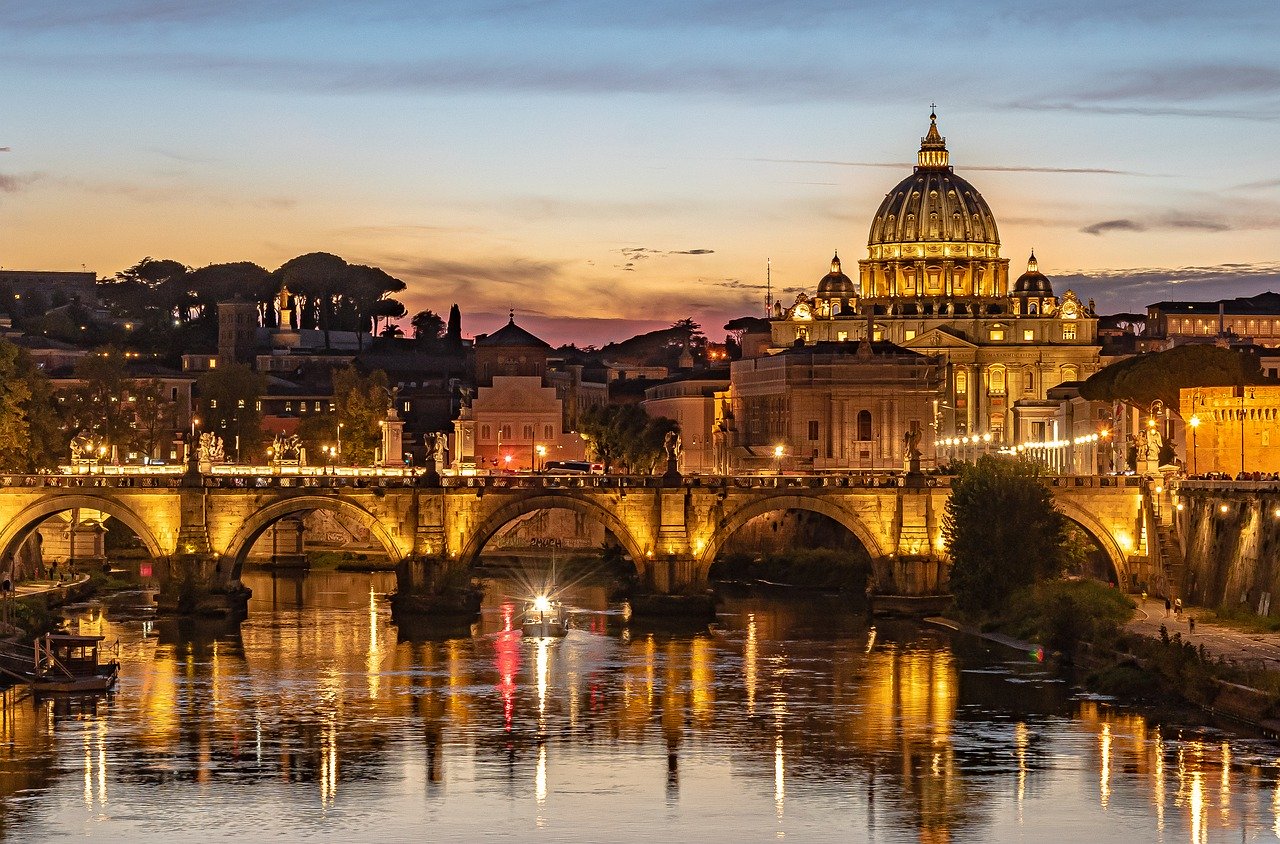 by Nimrod Oren on Pixabay
Places

The artwork is so good, especially the image cover - great choice. Missed the live streams so far but have been watching them back. So entertaining to watch plus it helps me learn WA at the same time. Looking forward to reading more about this world.

Thankyou! Am really glad the live streams are helping. If you have any questions feel free to hit me up on discord or twitter and i'll try my best to help you.