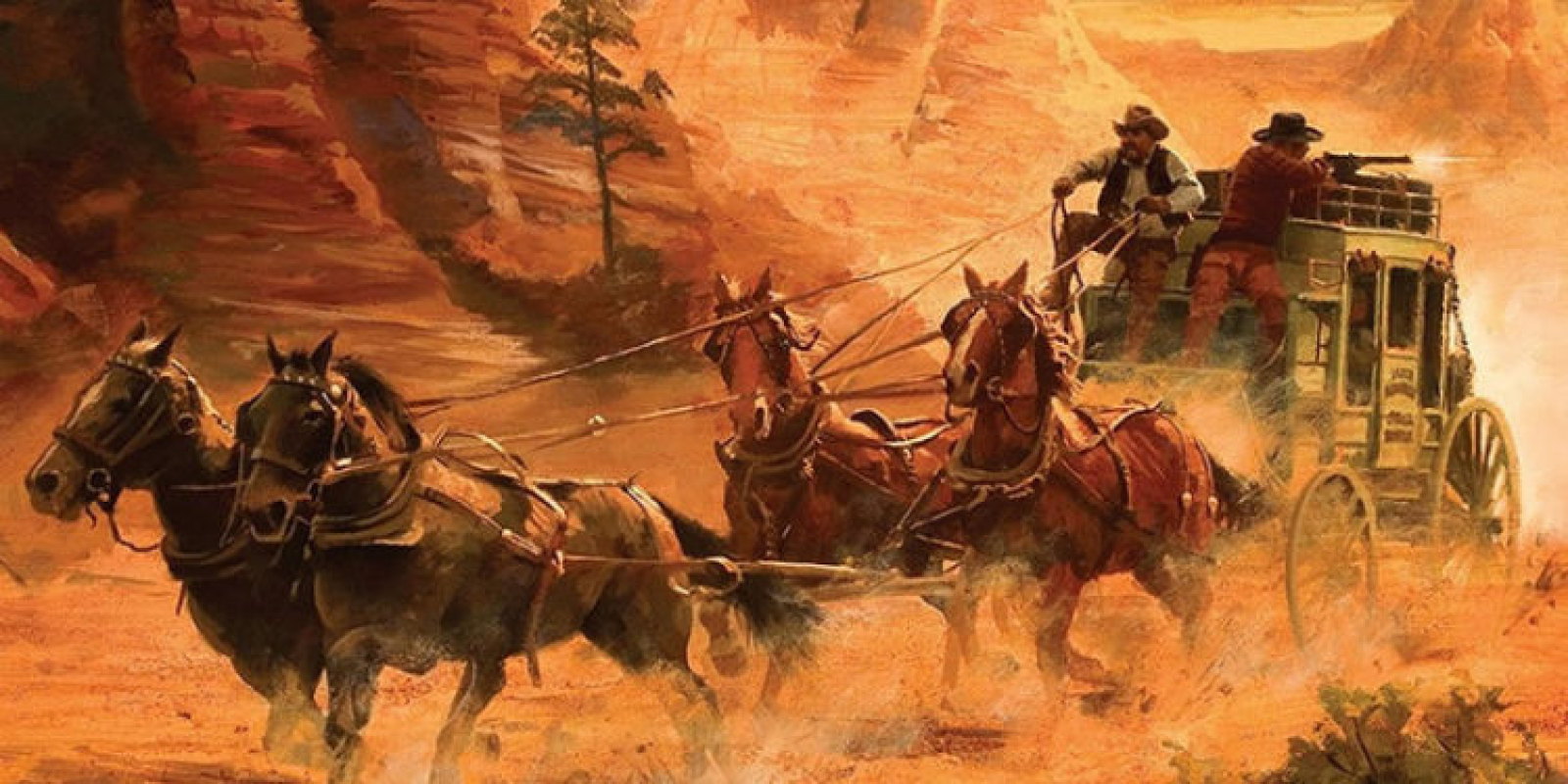 Sedatefiend
A remarkable co-operative effort called the Grand Fleet goes off into the unknown with a mission of finding a new land, returns with a single ship with nothing and no-one aboard except a map leading to a new land far out at sea and the word "Boccalupo" scrawled at the top.   Upon following the directions the second wave of explorers finds the new continent, but finds nothing of the Grand Fleet. This creates a mystery that enthralls the people of the old world.   One thing that is found on the new continent is rich veins of the new material "Maizina", a powerful magically charged mineral that allows for a whole host of technological innovations to be made by those with the knowledge and guts to try and use it, which leads to the invention of a new type of weapon, the firearm.   This mystery, coupled with the allure of a new world to explore, and riches to make causes a rush of new people from everywhere on the old world to the new continet of "Boccalupo". What is in store for these so called "Pioneers" in the new world, and how will the old powers play in a world without their usual oversights.