After his resignation from the tribunal. The lord took back his former name as Ewan Haliburton. The now well-established workers union on New Gaia had offered him a job as their professional advisor. On December 20th of 4131, Ewan woke up to alarms on his ship. A boarding party of rebels had entered in the lower hangar bay and were coming towards his chambers. The interlopers entered the bedroom of the former Chancellor and handed him a note. Ewan opened his eyes wide when he read the note, folded it and put it in his left jacket pocket. Then one of the intruders took up his sidearm and shot Haliburton in the head. One single bullet.   The raiding party did not steal anything, did not kill anyone else. They just left. Leaving the body of their victim laying halfways on the bed with a hole in his head.   The crew of the ship were unharmed and continued to New Gaia. When they arrived and told the envoy who was to meet Ewan what had happened. In the aftermath of this, the High Senator decided to have a state funeral for him. The funeral was held and a large lifesize statue was erected in Heliburtons honor at the very spot he stood arm in arms protesting so many years prior. His body was sent home to the homeworld to be rested at The Imperial Honorary Graveyard


The case came approximately to the investigator's attention 5 hours after The Sunray had landed. He immediately started his voyage to New Gaia to start the preliminary investigation. The first thing investigator Emiteus found when he landed on the industrial planet the day after was that the rebels entered from the outside of the starship by bypass the safety mechanism of the shuttle connector. Since there was no shuttle connected to The Sunray at the time of the murder, it should have been concealed by a pressure lock and a security harness. But both were removed. The local police had done a great job by blocking of the landed area and interrogating the crew on the ship. Fortunately for Emiteus, there was only a small crew and no additional passengers, alive that is. The other lifeform on board was sadly the dead chancellor.   Emiteus did not know Ewan Haliburton personally from before but he knew of his deeds and political work. He admired him and felt he was a good addition to the emperor's council. Though he could easily see how a man like this could get a lot of enemies. Both in the council and from planets who did not align with his political position.   When he gazed upon the broken connector it became apparent that the whole mechanism was destroyed from the outside by a slicer and a plasma torch. The raiders must have used a ship with a docking cape. That is a cape that goes around an opening of a ship to pressurize it and to allow for maintenance or emergency work to be done. Though there was little evidence to what make or model it was that did this.   The local police had interrogated the crew and made a small report. The basics were that three minutes before the murder a blackout of the ship occurs. This meant most likely an engine malfunction or an EMP explosion happened. The on-board security cameras, trackers and radar went down as they are not on the emergency power unit primary list. While the crew was busy finding out what had happened rebel raiders were allowed to move freely from the shuttle entrance to the place was Haliburton slept. This must have been ex-military, emiteus thought for himself. Even special marines or some kind of special forces. The precision of this was so great that only a handful of criminal outfits could fo this. But who?   Emiteus searched the ship for three days and could not find anything to help him point to whoever could have done this. He had to trace the steps of both The Sunray and Chancellor Haliburton. Hunt for truth
Emiteus Villeneuve Started the fourth morning on New Gaia aboard his own ship. A quick ready to eat breakfast and he was ready to start. He felt eager to find some answers to this. He was confident that there was no more to learn from The Chancellors ship. He had to see where the ship had been. On the investigator's IIA-04-Krown, his very own custom starship. It was an intelligence Corvette made for the Imperial Stellar Navy and was given to Emiteus as a flagship for his operations in the IIA.   The Imperial Investigation Agency Were a proud agency with good standings in the empire and Emiteus have rarely issues with getting access to planets, moons of ships of interest. It also helps to have a warship at his disposal. His team onboard the Krown started their electronic scanning and search for traces from all know locations The Sunray had been. Carelle, The Emperors Throne and a longer stay on a service station run by The Royal shipyard of Turell just outside the system they currently were in. There is where he started.   The Imperial Corvette had to use an exterior docking collar due to its size. Imperial Investigators had to declare their intentions when entering official stations like this so he went directly to the station manager's office. Station Master Thompson, an old SOL name, sat in his large leather chair and had I cup of tea in his hand and a cigar in the other.
"So, what brings a seeker ( what imperial leaders often called investigators) to this part of the big black?" Thompson talked in a firm strict voice.
"Sir, firstly, we're not here for you or this station at all. Just after some information regarding an Imperial Diplomatic ship called The Sunray. It was here for a few weeks a month ago correct?" Said Villeaneue equally strict.
"That is correct, yes. Though the ship is not here anymore. It required some repair after an encounter with asteroids. Apparently they jump straight into an asteroid field and got banged up" Prompted the master
"Understood. Is it possible to talk to the repair crew? both drone operators and foremen" The investigator knew very well how these old stations worked. They did not use androids but automatic drones operated by a few technicians.

The legacy of the case

The case stood out as one of the only cases Investigator premiere could not close. The death of a statesman in this fashion was unheard of in the galaxy. The victim was made into a martyr and the villains would be the most wanted if they ever were to be identified. The case itself is categorized as a cold case but countless private investigators all across the galaxy still try to figure out what happens on The Sunray that faithfull voyage.

Legacy of the Chancelor

The statue erected in New Gaia had a plaque attached to it that said:
Here lies Our brother, Ewan Heliburton
Our voice
And underneath was his a quote from his first speech in the imperial Tribunal:
"I lead, you follow is what I expect as an Officer. As your Chancellor, I am the one who follows you"
Chancellor Ewan Heliburton had become an icon for cooperation between workers and leaders, between soldiers and officers and most importantly as an example for others to follow. Within just one year the Emperor issued a royal decree stating that the armed forces were to become more versatile and better suited for the unknown troubles of tomorrow. He called it The Ul'Tur doctrine.   The Senate on New Gaia also honored the late politician with a formal statement and a senatorial agreement to include the unions regarding questions on workers' wages and safety.   The stalwart politician will go down in history as someone who went against the emperor and survived and when he met adversity he won. He was not there to see the harvesting of his sowing but he died knowing that he did make a difference in the galaxy, after all.
Case 212023   Imperial Investigation Agency   Stellar Division
Case Investigator   Emiteus Villeneuve 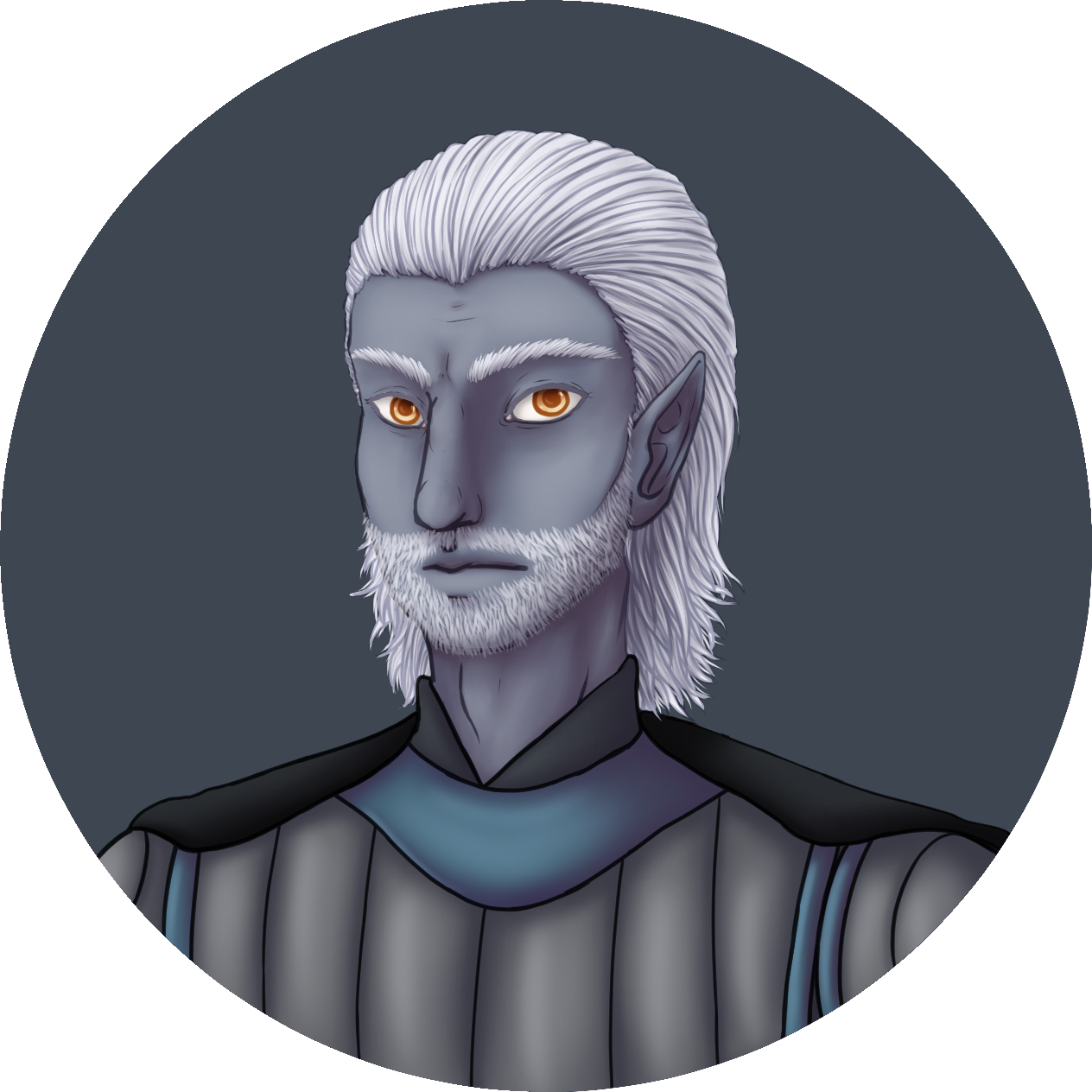 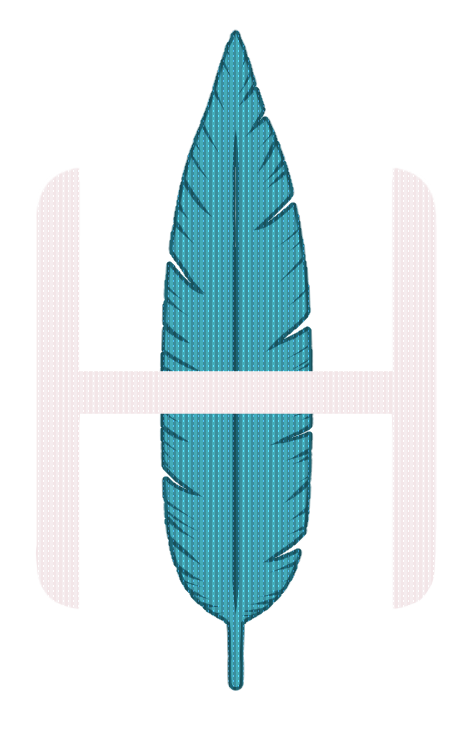 ok time to read. i noticed two errors here that took me out of this otherwise fantastic article.   "Ewan opened his eyes wide when I read the note, folded it and put it in his left jacket pocket." I thought it was Ewan who had the note.pretty sure you meant he?     "I lead, you follow is what I expect as an Officer. As your Chancellor, I am the who follow you" this is fantastic quote when you fix it up, but i am the who follow you doesnt quite make sense as is. One who follows maybe, or is it just how he talked?     overall its an awesome entry. great work. i would have liked to know more of what the investigators did when they tackled the case and also more about the rebels themselves. not a complaint, but a desire for more! i know very little of your world but im intrigued. great work! 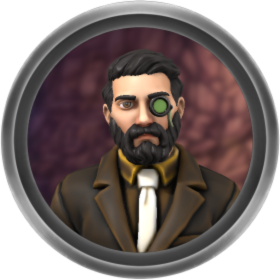 Hey, Thank you for the reply. i am currently working on the last part of this. Feel free to read over once more. just a few things left to write down.