Dynah the eldest of the first vampires, and the second vampire to exist. First of the transformed vampires to walk the Earth, Her bloodline is the smallest and yet the most powerful since they are chose so carefully whom they turn.  Physically she appears to be the youngest of the 'Ancient Ones', in reality she is the second eldest vampire. As Her Human father was the first vampire and he turned her so young because she was dying and he couldn't stand to lose her, so she became the first transformed vampire. Physically she is 18 years old.

Height of 5'3" she was considered to be tall in the ancient world where as in the modern world she might be considered short or average height.
She is slim but also toned.

She's the second eldest vampire in the world, her morality is a roulette wheel at times.

Survival of Herself and her bloodline. 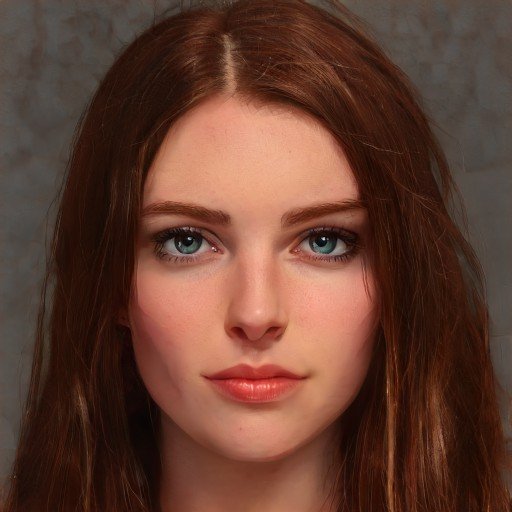