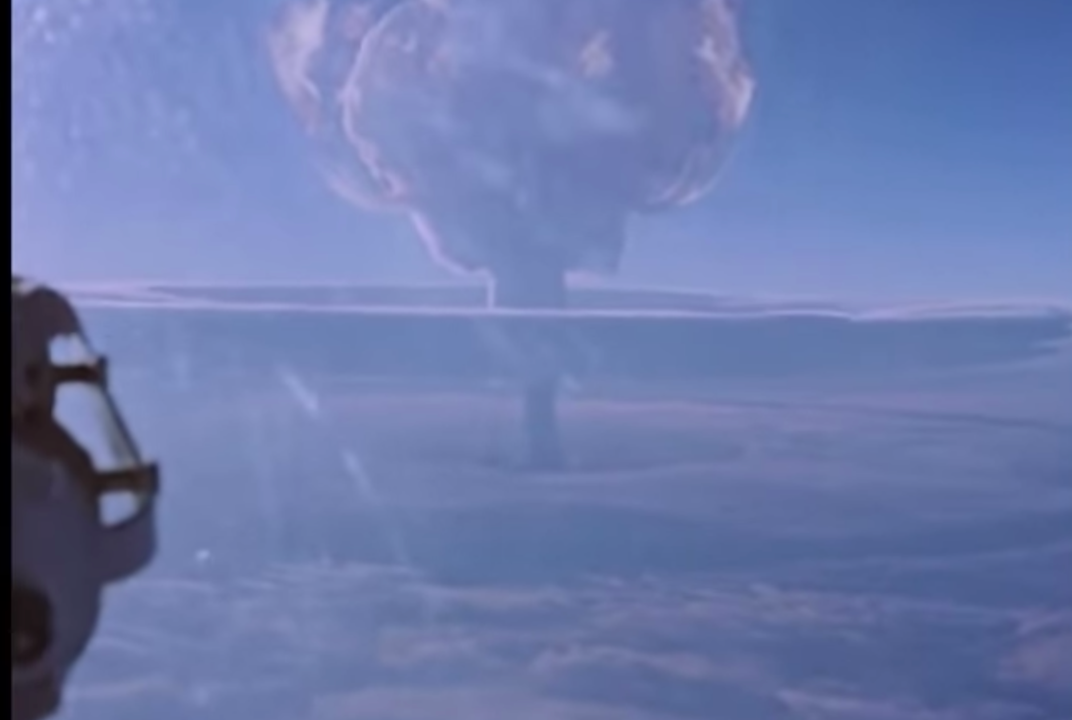 2023 marked what some have titled the beginning of the end of all history. However, in modern terms, some have jokingly coined it the end of the beginning. It didn't take much for the world to decent into further and further radicalism. Nor was it anyone's fault, merely the decisions of those who could not see the future. After all, this isn't the first time something like this had happened. The breaking point wasn't a war nor a plague nor a revolution these things were merely a symptom of a far more insidious virus one that is insurmountable.     Sucsess was the thing that killed this world people lived longer than they should have peace bread stagnation a system was put in place with the expectation of eternal growth. Social pressure kept on cooking away never allowed an outlet. Eventually, populations became too old to support a growth-based world. The teapot pressure kept rising and rising. It only took a couple of lost generations for the pot to finally burst.   They have nothing to worry about however they're safe now. The Birdhouse project stowed away all the people that were nessacary to continue the human race. They shouldn't blame themselves after all its only natural for this to happen.