Creanites are a strain of infectious symbiotic bacteria which accelerate evolution in affected populations by a factor of over one thousand. Over the course of a century, they have relentlessly pushed into nearly every corner of the world, transforming a once controllable environment into a breeding ground of ruthless, malignant, poisonous, razor-clawed and almost devilishly intelligent killers. To this day, humanity is locked into an evolutionary arms race against nature, fuled by the Creanite biological war factories. It is this conflict that lies at the heart of the current age, the era of the Genestorm.

Most plants and animals, after a century of brutal natural selection, have either become extinct or adapted to form a symbiotic relationship with the Creanites. As a result of this hyperevolution, natural environments have become much more deadly, though hauntingly beautiful at the same time. Humans born and raised within the walls of arcologies are susceptible to infections with severe consequences. Transmission commonly occurs through mosquitoes, flies, spore clouds, contaminated water, and direct contact with infected biomass. There are several effective and widely available options to prevent serious illness, from the daily intake of prophylactic drugs (called CNX) to body modifications offering permanent protection. Arcologies go through great efforts to minimize Creanite exposure and impose strict regulations, such as the enforcement of sterile Womb Tanks replacing natural pregnancy in many jurisdictions.

Tomorrow will be cloudy with an average temperature of 30°C and 89% humidity. Expect spore clouds with violet level Creanite contamination in Districts 4, 7 and 16 until mid afternoon. Wear masks when passing through high risk areas and consult SynDoc for the latest updates to your CNX medication plan.
— Omnis Network Weather Forecast 20/05/2171

Following the Yellowstone Eruption in the summer of 2044, large swaths of the USA found themselves covered beneath a thick layer of volcanic ash, with much critical farmland and infrastructure destroyed. Making matters worse, airborne cloud particles dimming the sun caused a period of global cooling and several years of abysmal harvests in all parts of the world. As the flames of War stirred in Europe and Asia, the USA were caught off-balance between famine at home and global conflict overseas. In an act of desparation, the newly formed biotechnology giant Helix Biosystems cooperated with the Department of Defense to efficiently create new forms of supercrops. The original strain of Creanites was their major breakthrough, as the first genetically engineered organism created with the help of cutting-edge AI technology. The plan foresaw to have Creanites infect living crop plants, which would then form a symbiotic relationship with the host and optimize its genetic makeup without having to wait for reproduction and growth. This strategy was to become known globally as Somatic Hyperselection. As initial experiments turned out to be a resounding success, proving that dramatic increases in crop yield and resilience were possible, the scope was expanded to evolve more plant species within select farms on every continent. However, the initial euphoria and prospect to deliver more groundbreaking results may have been too tempting. Creanites were expected to be unable to survive outside of their intended hosts; unfortunately, that turned out to be false, while internal reports voicing concerns were ignored and suppressed. When it was finally noticed that Creanites had escaped the farms and begun to infect animals and humans, it was already too late to stop their global spread. Like falling dominoes, a chain reaction was set in motion that culminated in the Genestorm.
Alternative Names
"The Strain", "C-Nites"
Scientific Name
Francisella creantis
Origin/Ancestry
Strain ecrB-m2962
Lifespan
9 months
Size
~0.2 x 0.5 µm; ~200x thinner than a strand of hair.
Developed by
Helix Biosystems

Without any sort of intervention, a Creanite infection kills over 50 % of infected humans and has severe, long-lasting consequences in the majority of survivors. Symptoms of a severe infection include high fever, profuse sweating, swollen bulbs growing on the skin and uncontrollable muscle spasms. The most notable signs are the emergence of a black network pattern of swollen blood vessels around the eyes and red discoloration of the irises. 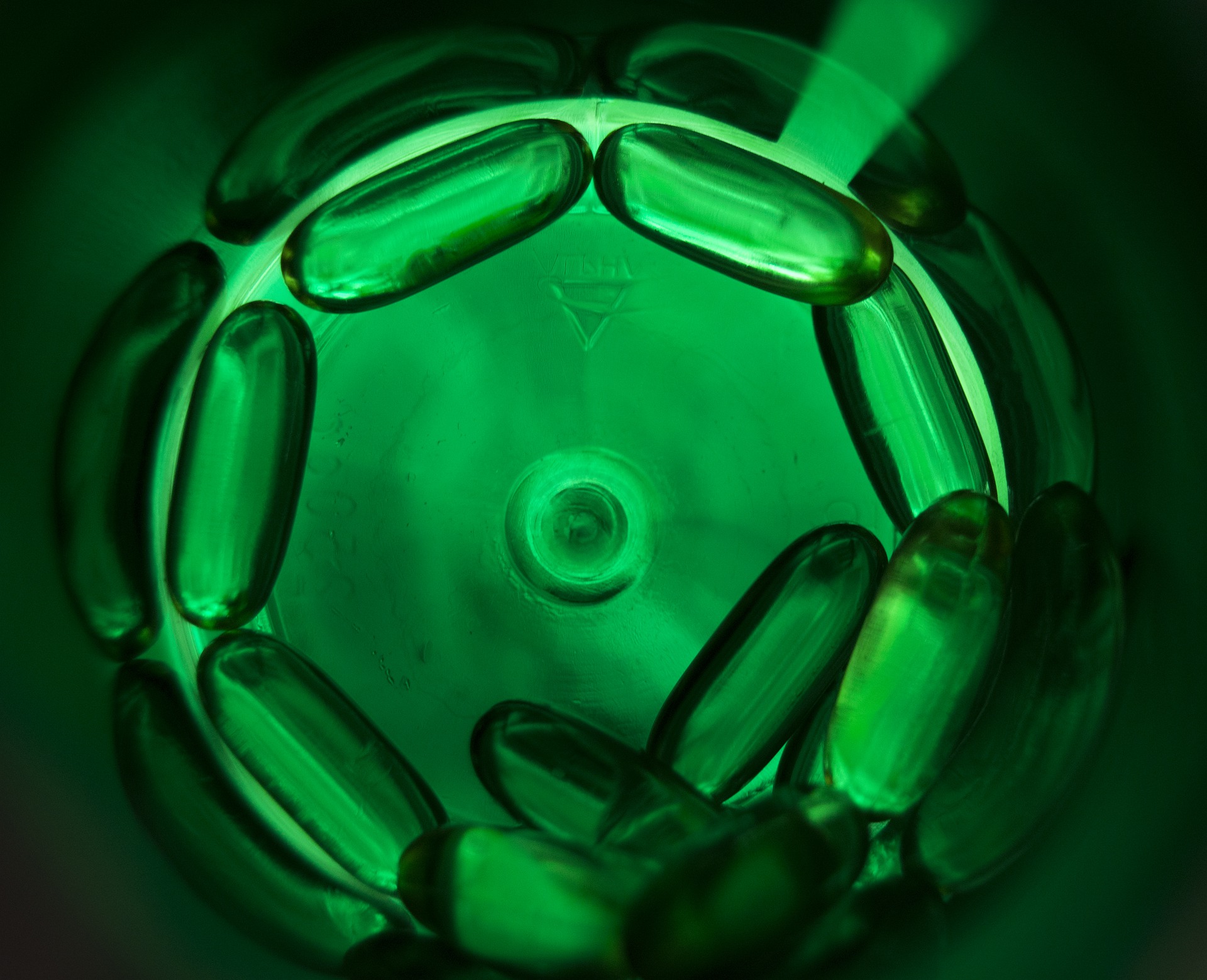 Creanites thrive as symbionts of plants and animals in almost all environments, with few exceptions. Salt water is deadly for them, which prompted the construction of arcologies on artificial islands and even on the bottom of the sea. Outside of a host, individual bacteria can survive for years by entering a hibernation state. They can tolerate extreme cold, but are not equipped to survive heat, concentrated UV light, or even common disinfectants.