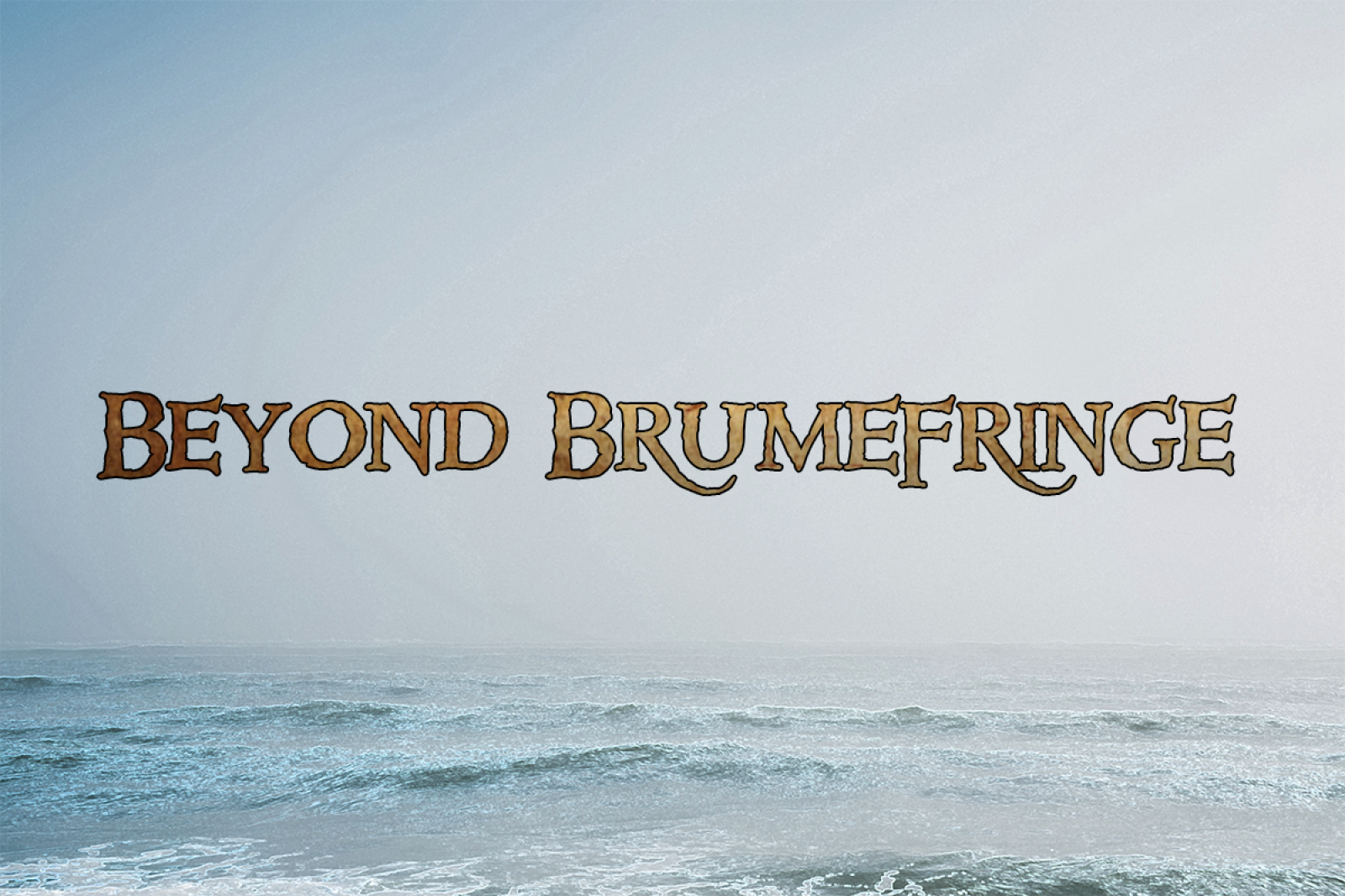 1st of Flamerule, 312th year of the Modern Era

snortico
The world is changing. Once a world rich of magic and untamed wilds, the continent Edeoxes now sees rapid industrialization and technology take root. The nations have had their first taste of industrial warfare and slaughter and with it, the traditions and ways of old seem more quaint and out of touch. Sword and sorcery seem less appealing than rifle and cannon. Warbeasts and magic halt to warships and steel.
The age of the Navigators and their exploration is past, so say the kings and parliaments. But one nation clings to a final expedition in hope of recapturing their former glory.
What is to be found beyond Brumefringe is unknown. While many an expedition in days of yore successfully breached the magical mist, it has been decades since the last successful return from the beyond. While many are eager to see success, most suspect this new expedition to be a death sentence for it's crew. With only a ship and limited supply, it is clear that for a successful circumnavigation, the crew will have to use their wit and guile, their cannon and steel, to make it to the Far East.