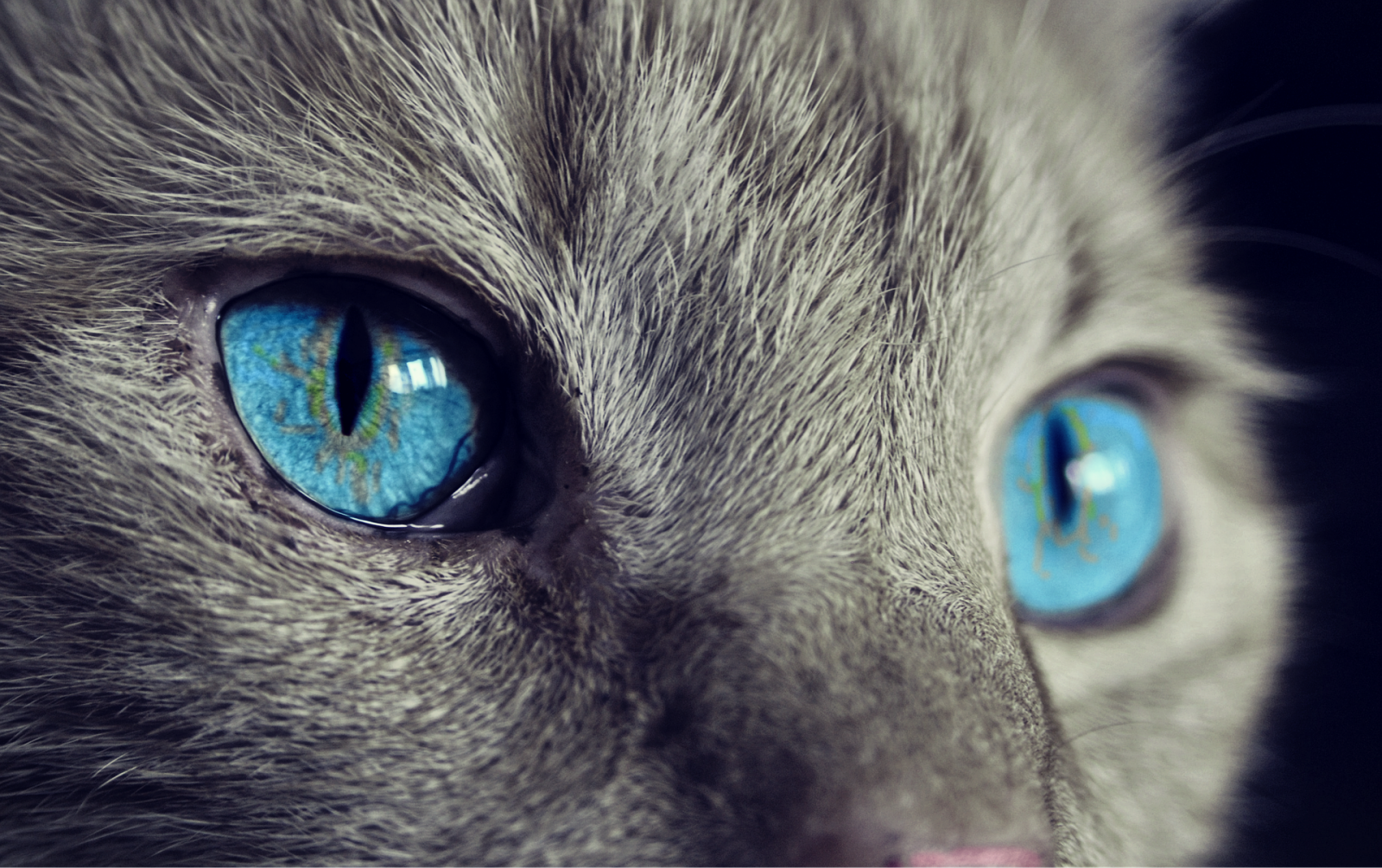 "Mewse may be part fae, but they are also cats. And a cat, no matter its origins, behaves like a cat."
— Saint Rinale Anders, 15th century witch-hunter and founder of the Order Ventorum Magicae Malignae,

Mewse were originally native to Faerie, however, they vanished from Faerie four to five hundred years ago. The sidhe blamed mortals, some of whom believed that cats were familiers to witches and that they spread plauges. Those mortals were wrong. Of course, so were the sidhe.

Mewse were bred by the sidhe to be companions and protectors when they noticed that the species of cats that would become the domestic house  cats had started to form a successful partnership with humans.  The Sidhe used magic to breed in magic, increased intelligence, add an ability to change size, the potential for mind to mind communication, and an instinctive tendency to bond with a single person and protect them.  They were somewhat disappointed by the results, for, while they successfully added what they wanted to add, they could not remove a single bit of the basic nature of cats, which meant that no matter how loyal they were, they did not obey. Period.

They remained popular pets, and a sidhe that bonded with one was regarded as both blessed, and cursed.  Blessed, for Mewse are soft of fur, and warm cuddly companions that ride on ones shoulder and turn into dangerous leopards or tigers or lions and launch themselves at your foe when you are threatened, which is very much a boon.  However, Mewse are cats,  and do not obey their companion unless they feel like it, rarely recognize them as the senior partner in the association, and are loud and annoying when they are hungry, be it for glamour or physical food.  The sidhe did recognize that the same qualities that led them to admire cats in the wild, namely their proud and mostly independent natures, made them too much like the sidhe to take a truly subservient role.

Mewse are not extinct, in spite of the sidhe's belief that they no longer exist.  They simply decided that the mortal realm was far more interesting, and that bonding with mortals allowed them to absorb the excess glamour the mortal exuded and cadge food from them at every opportunity to do so.  Further, the rodents of the mortal realm were far less likely to be fae creatures that might grow big and try to eat them when all they wanted was a good hunt and a satisfying dinner at its conclusion.  Thus the mewse gradually left faerie to find a habitat in the mortal realm.Mewse today look to mortals to find their bondmates.

The most common pattern is for a mewse to bond with a creative mortal of some type, and sit on their shoulder or lap while they are creating, spending a tiny bit of glamour to inspire them and then absorb the free-floating excess of glamour shed by the mortal while creating. Most of the time, the mortal has no idea that the mewse is anything but an exceptionally long lived cat.

The second most common pattern is for a mewse to bond with a mage or magical warrior, joining them in battle and protecting them, absorbing the excess of glamour generated by the emotions of battle.  The mortal in these cases is usually  aware that the mewse is more then a cat.  Usually.  The most famous example of this pattern is Saint Rinale Anders and his mewse companion Boots.   There is some belief among magical historians that Boots may have been the inspiration for some of the legends of "Puss in Boots" but there is only anecdotal evidence for this.

The third pattern seen with any degree of regularity is for a mewse to bond with a mortal they believe is in danger and deserves protection.  Often the mortal ends up playing a critical role in major events that change the world, but as mewse are not known to have the ability to see the future, it seems unlikely that they choose the person for that reason.  Mewse are cats, however, so it is possible that they see all sorts of things that they don't share with us.

Mewse mature at the same rate as a normal house cat over the course of about eighteen months to two years, however, once mature, their aging slows. The result is that mewse live around sixty to eighty years on average.

by Clockwocket
Discovered by
Carys Jones

Answering: "A recently discovered, or rediscovered, species."
Visit Clockwocket's Competition Page Check all other answers to this prompt Competition Homepage