“Money is a terrible master but an excellent servant.” P.T. Barnum

Barter can be tedious, trading an axe for milk may not always work due to the cattle farmer's need for an axe is coincidental. A way to fix this is to create something that everybody wants, Currency.

Onbustins developed 134 ATD by an elven jeweller by the name of Artemis Jusitar. Being the royalty of Ambrossia's, personal jeweller Artemis was commissioned by the royal court to create a form of currency that can be massed produced and cheap. Artemis contacted his suppliers and demanded samples of every metal they have available. Over the course of two months, he made prototypes of the currency made from different metals. After the two months, he discovered that Tin was the best metal as it was light, cheap and doesn't corrode.

Due to the relative ease of acquiring currency compared to goods, a spark of illegal guilds formed. These guilds stole thousands of Onbustins every day and using that money in their own underground market. It got so drastic that the legal economy went back to barter for a few years until the aristocratic government eventually arrested and abolished the underground market. 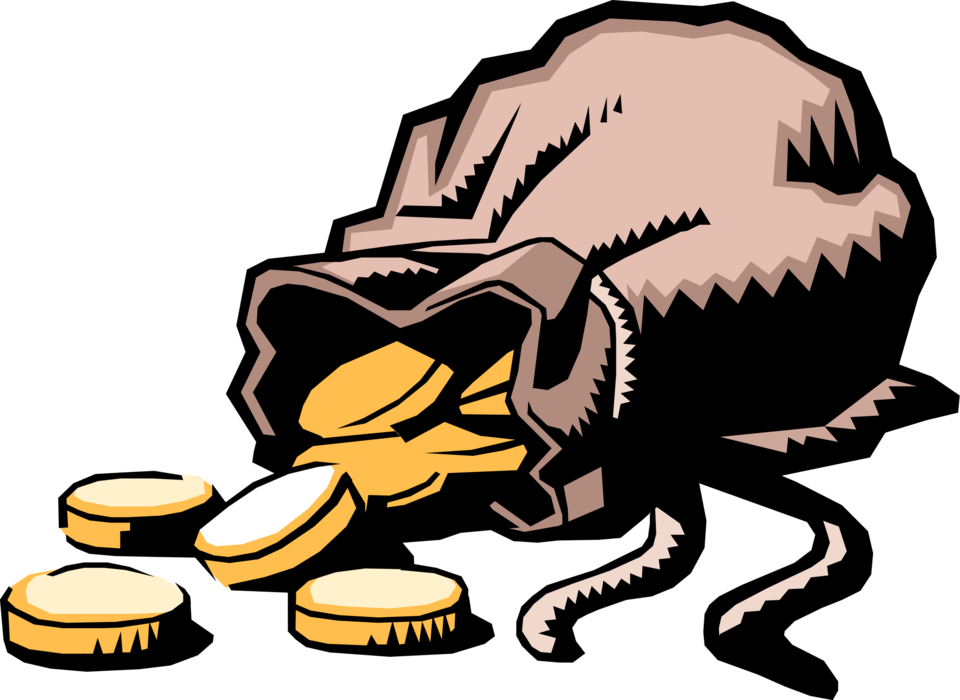