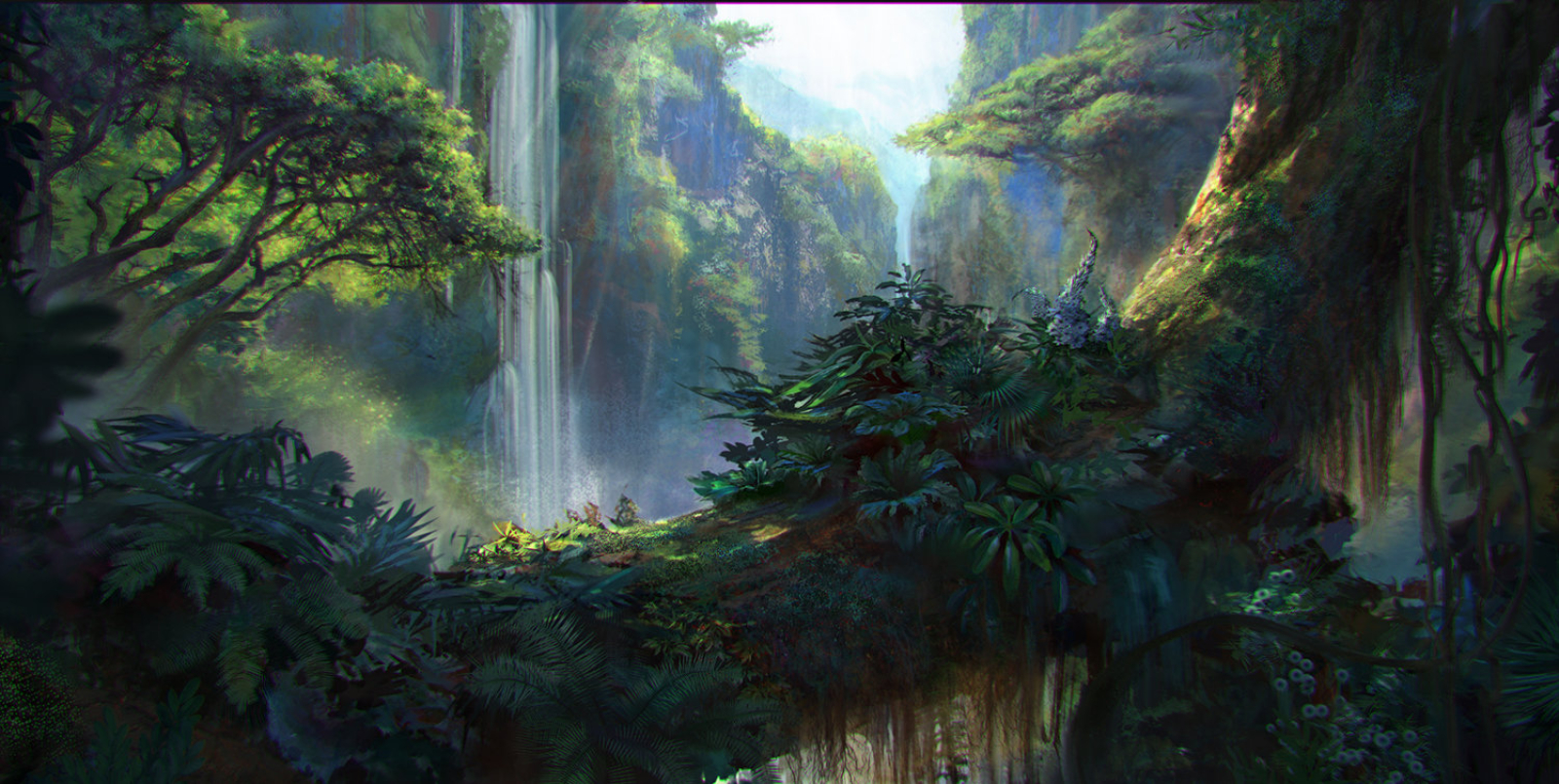 Scribe of Nekoti
The humans of the continent of Felizeen thought themselves lords of creation until discovering the continent of Nekoti. Their attempts to colonize the new land were largely unsuccessful, until even their settlements turned against them in the Great War. It is thought that the Imperial forces of Felizeen would have crushed the rebellion if it were not for the Cataclysm, a magical disaster that tore at the heart of Felizeenian homelands.   Now decades later the known world has begun to recover but hangs in a precarious balance. Will the nations of the world learn from the mistakes of their past or will they be brought to ruin.   This setting is the result of years of note taking as my own tastes changed over time and I struggled to understand what kind of fantasy I was interested in. Felizeen is a mix of Renaissance and Enlightenment cultures with a strong Imperial flair inspired by Louis XIV while Nekoti is a mix of early USA and Central American history with a fantasy twist. There is a great deal of contradicting messages in the setting between optimism and hopelessness and I've come to enjoy it. I hope you will too.
Barun Discussion Boards