This town grew up around a river. The town is near a region ideal for mining salt deposits in sea caves. The town is known for its music and dance. Many Bards live here and sing sea chanties every night. While the people are joyful and full of life it is merely an attempt to take their mind off the brutal Count that looks over this town. Historically the people of Llynne have tended to riot and protest against the authority in their town. Often bandits and outlaws come and raid this town as the Count is more concerned about taxes than the people. Despite frequent outlaws and bandits, there is a standing disciplined military guard, known as the Fishrangers. They are very disciplined as many of them fear the Count and his punishments. The laws are enforced by a corrupt, roguish city watch that is under the employ of the Count himself. If anyone steps out of line, they will be punished. The power in Llynne is actually held by a band of rogues connected to the underground, called the MysticDevils. The one place Llynne is known for an extensive library on the history of Nineveh. 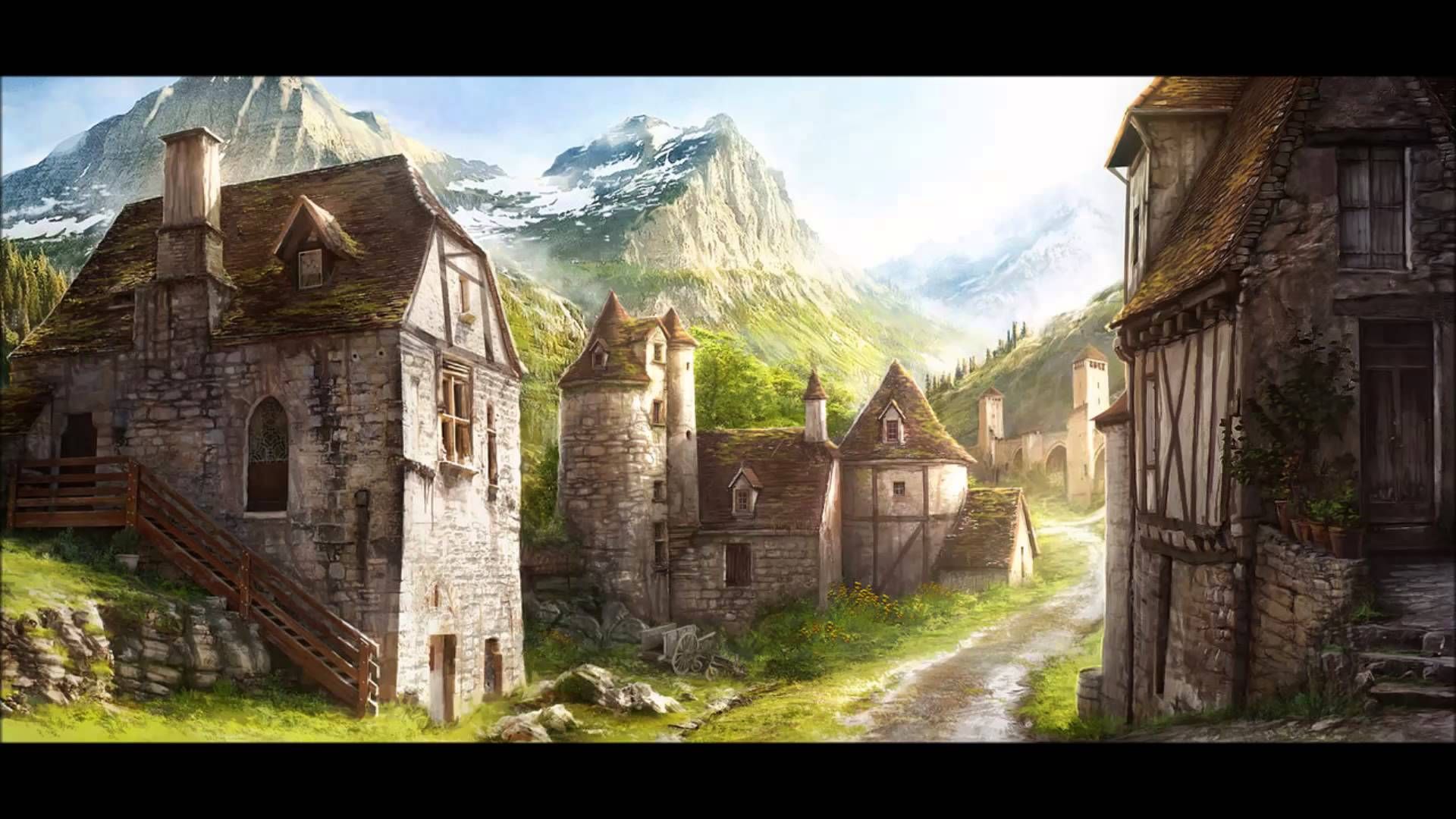 Humans mainly with Centaurs and Triton.

The Count is a ruthless dictator here.

The Fishrangers do patrol the streets to try and fend off outlaws or bandits.

Llynne is really just a simple mining town with a library. There is an inn and some shops.

Simple weapons and armor can be purchased here along with mining tools and fishing equipment.

Historically Llynne has always been a salt mining town. Also history hasn't been too kind to Llynne, with bandits and hoards of monster raiding the town consantly it has left msot of the town poor.

Off the coast of Selatres next to the salt mines and pillars, but for the most part out in the open.


Remove these ads. Join the Worldbuilders Guild
Towns/Villages in Selatres