Being a Hele in The Step

Ted-Ed: for cultural insperation from the Day in Life Series.
Qine is a priestess and businesswoman promised to the temple at birth. At puberty, she changed her name and gained her elevated Hele status, in a Gia Alunala, the ceremony includes reciting a scripture from the Baeha Gia, drink the juice of the Cehiso tree, and perform a holy dance called the Gia Alunala, before the congress of Lihele, an esteemed group drawn from the Step’s affluent families. Though the rules are different for the Hele in each city, they are celibate and never marry. They live inside the Mexo, a walled area inside the temple complex, but are free to come and go, and receive visitors.

The Hele of the Mexo play musical instruments called,Quifa. Three would play the Quifa, two would bang a drum called a Line, one would shake Petilas. The music they played would be preformed in the estates of nobility, during festivities, and in the Mexo.

The Hele begin their training as children, studying the medical misaso stored at the Litibi. Like many priestesses, Qine spends years studying in the Litibi. Now, Qine teaches her own students there.

The Litibi contain all kinds of records, not just medical information. Qine oversees all the young priestess in her field of study. Each field has their own overseer. This is further divided by gender. Qine will go through the day quizzing her student’s anatomy and physiology, teaching the young girls how their Endo can help them within the medical field.

Qine arrives to the nearby mine to examine a worker’s arm, which is clearly broken with multiple bone fractured. Qine bines and immobilizes the injury. Her next stop is the Mexo. On her way a woman stops Qine in the street. The woman’s son was stung by a Neliqela. Qine has seen many similar stings. She follows the woman and son to their Giniso. From her satchel she takes out a small dagger and cuts into the boy’s flesh. After letting the blood drain, she applies an ointment onto the wound and bandages the boys hand.

It is a new day in the land and Qine is getting ready to preform another holy ritual–one of childbirth. Qine readies herself with a prayer, then she doses the patient with Qacehiso Aŋo to help expel the baby. Qine massages her with warm wet towels and rubs her stomach with Leqo. Offering the new mother, a short prayer, she urges her patient to act like a warrior. A strong baby girl slips into her hands as the elders shout triumphant cries. Qine takes few drops of water from a jade bowl, breaths on them, and places them on the baby’s forehead. Qine names her a precious gemstone, a little warrior, and tell her how the Lord and Lady of the night sky breathed into her bringing her into a world of life. Qine then turns to the new mother praising her like an egal warrior.

The Step
Alternative Names
Priest/Priestess of the Step
Type
Religious
Legality
A judge presides over the temple court along with two Hele, the overseer of the Mexo and a scribe. 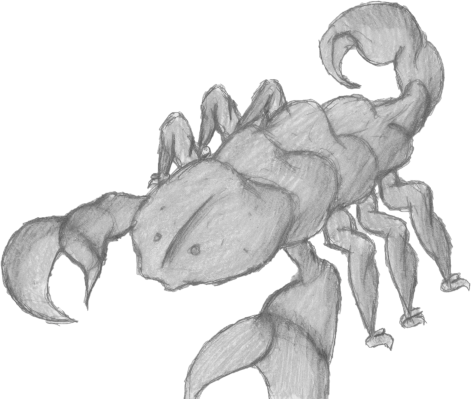 by Precious L. Edwards
A Neliqela 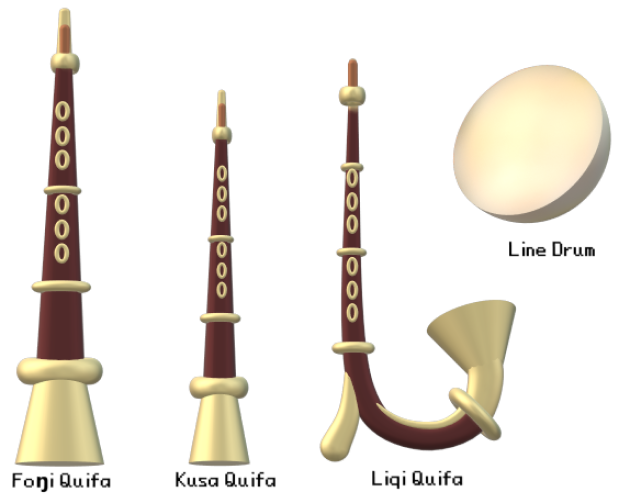 by Precious L. Edwards
Musical Tools of the Step
The Step