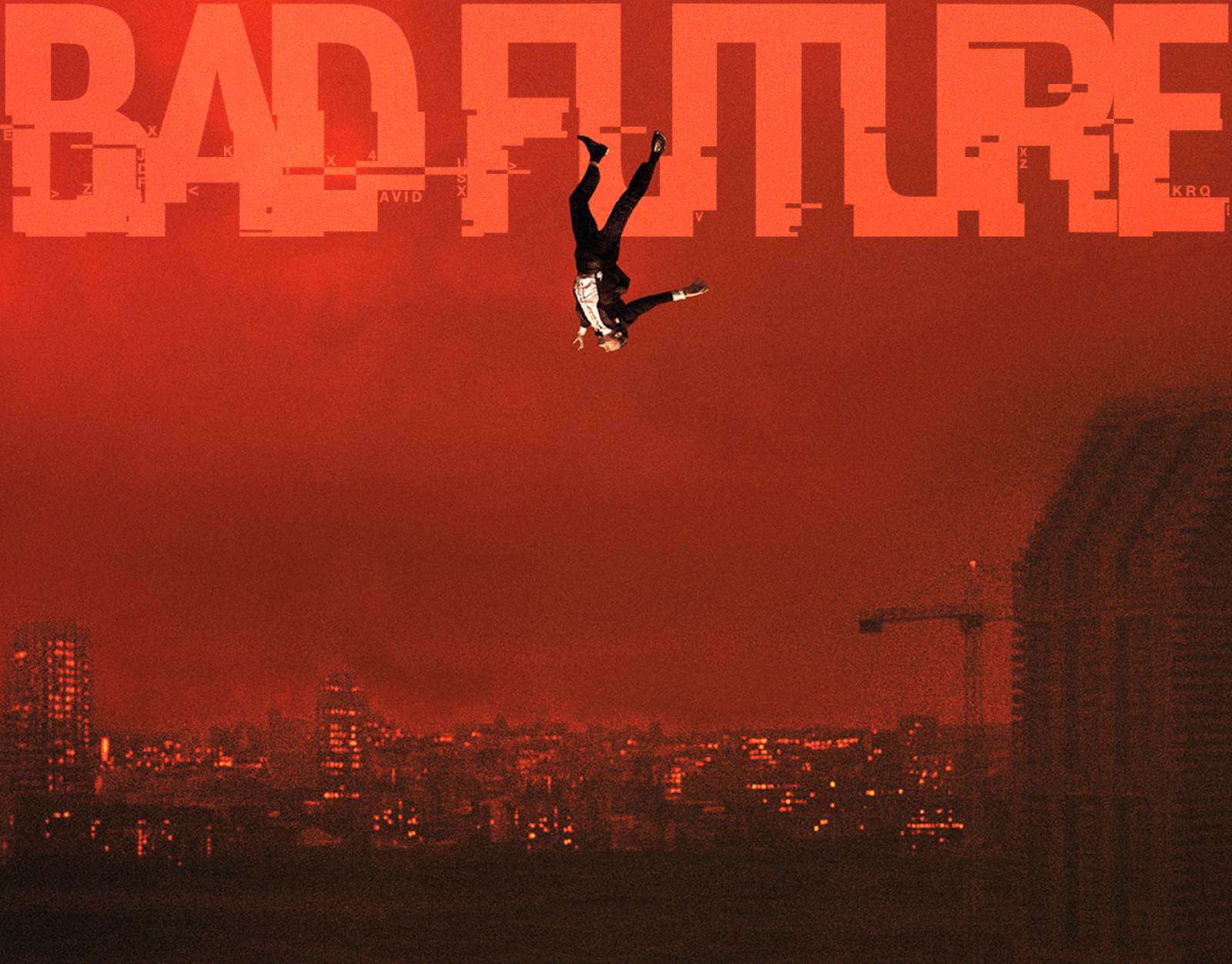 snortico
A familiar world in which the forces of big data and shitty tech unite to control the population. An endless tech obsessed hoi polloi wander around spending their UBI on frivolities.Corporations administer entire metro areas and sway weakened 'democratic' governments worldwide.
Urban contractors work jobs that include espionage, assasination, negotiation, and other wet work that upstanding corporations would never put their hands on, at least directly. Poor districts are frequent to gun fights, drug running, hijacking, and explosions.
Welcome to New Hudson City, the world's financial hub and the home of Argus Transatlantic's experiments with civil management technology. Argus Transatlantic promises to streamline urban living, providing you with, "What you need, before you want it." The rich cling to Center Island, a heavily access-controlled near-arcology of the glitterati. The poor and the contractors are forced into the sprawling urban districts surrounding it.
Life is great, or terrible, but either way, everything glitters. Time to claw out your little, drug-addled corner of freedom.

How do camps work