Solisius - God of the Sun

With the form of a handsome man, seemingly chiseled from the very stone, Solisius is radiant not simply by divinity, but also in his very image. Often illustrated in battle, or having just fell a mighty foe, his stories and legends are just as epic in their depiction, inspiring prospective warriors and paladins alike. His most common look features his signature, brilliant bow of light, wrought from beams of the sun itself, as well as his golden hand harp. His clothing is often very loose silks intermingled with bright armor pieces, such as bracers, a tasset, and other assortments.   Of his many accomplishments, he is most noted for: 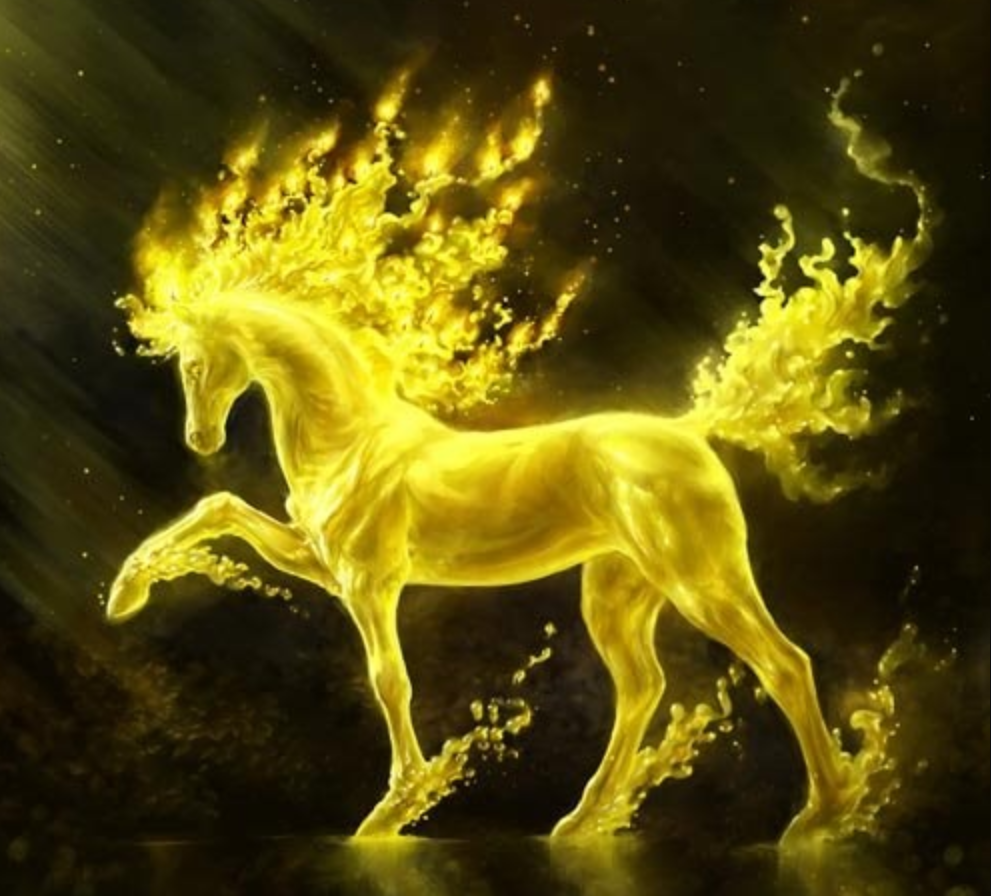 Whether or not these stories are true or just exaggerated works of fiction is up for debate. Regardless, he is a heartthrob for women and an inspiration for men, and as such has garnered quite a bevy of worshipers.   Commonly worshiped by: Desert dwellers, farmers, warriors seeking glory.

He is in peak physical shape, often cited as what warriors should strive for, musculature wise. 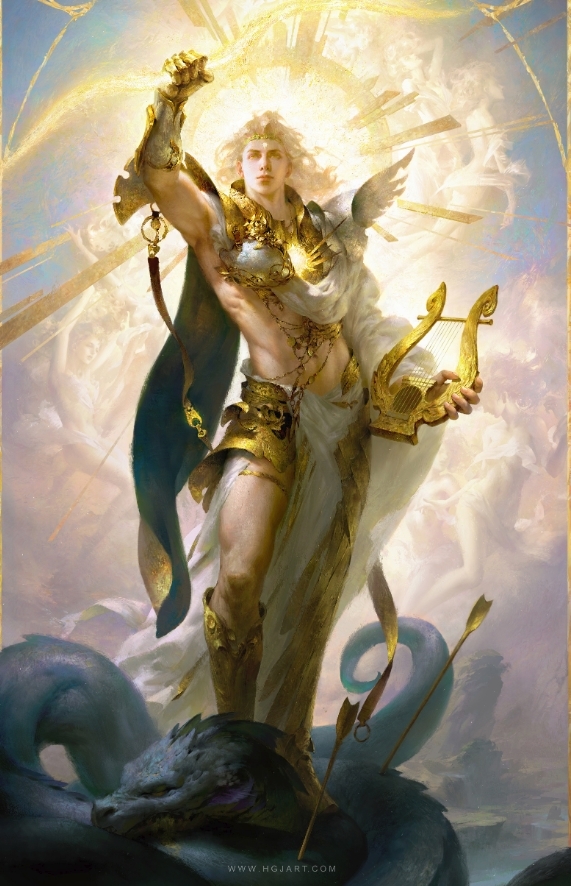 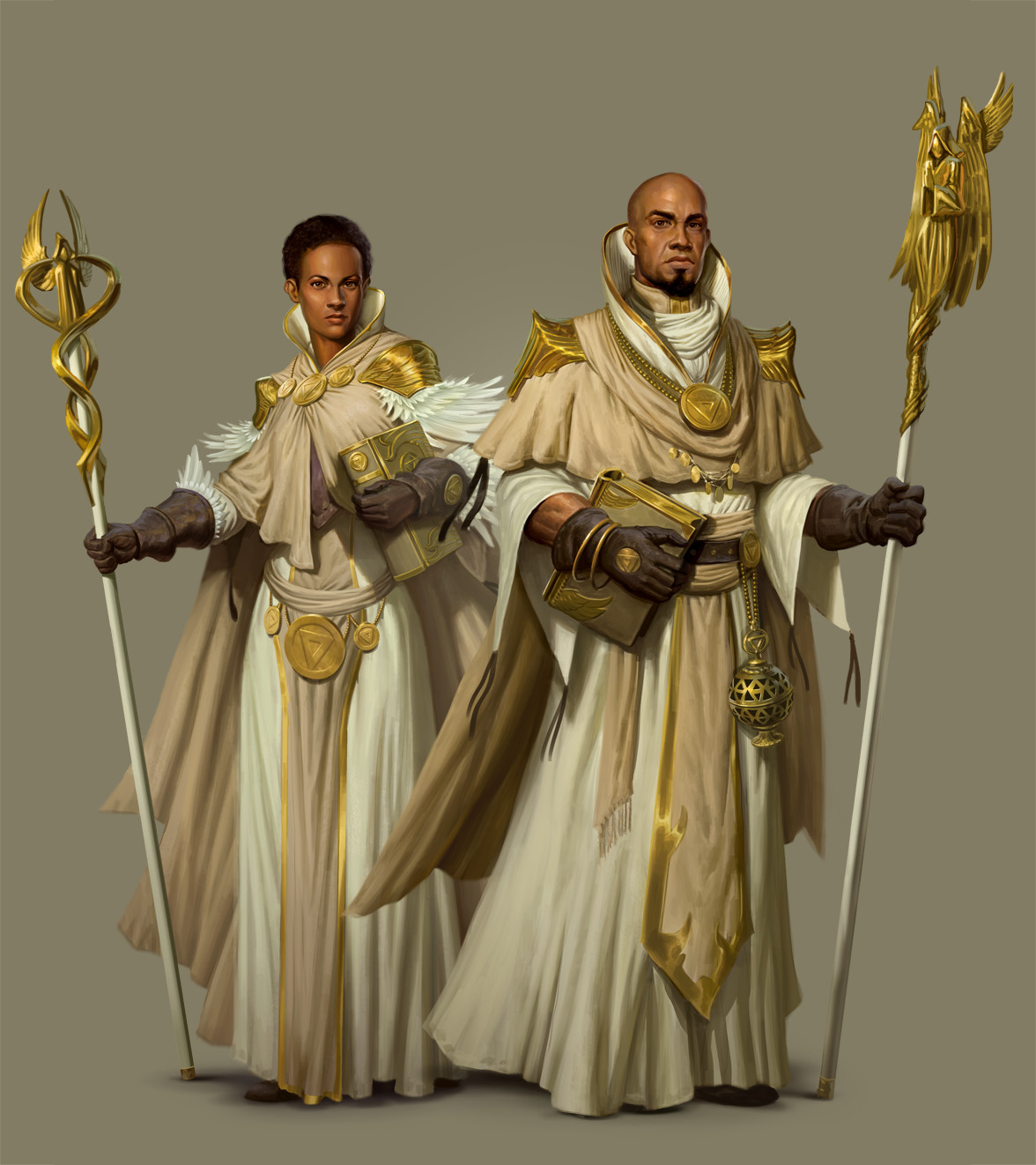 by Forrest Imel
-Common garbs of a cleric of Solisius.