I have endeavored as much as possible to immortalize the every sight that the expedition was privileged to witness. I can only hope that my work was enough.
— Svalis Xiloscient, Captain of the Forblåste

Svalis joined Amaya's Voyage in response to the Queendom's successful effort to place Captain Darya Silvermoon as part of the expedition. Svalis wanted to represent the northern tribes of the Quassus Continent, who he believed could not afford to ignore the opportunities that travel across the oceans could afford. This is especially true in the face of the rising powers of Helia, Lunaria, and Centrum. During the voyage, Svalis developed an affinity for drawing and painting. His many drawings and paintings of what the expedition saw have proven to be invaluable to the Archivists Guild's efforts to record all there is to know in the world.

Svalis Xiloscient's art collection is among the most prized on Quassus, many of which used paint and canvases acquired in foreign lands. Some of his paintings feature shades of color never seen on Quassus, and the very texture of the paints give his paintings a unique look that is almost impossible to counterfeit.   Some of these paintings are stored in the Archivist Guild's archives, and others are owned by several private collectors. Still others have been lost, however, and more of Svalis' original works continue to disappear. In response, many have engaged in making reproductions in case more original copies are lost, as well as to enable unique business opportunities. 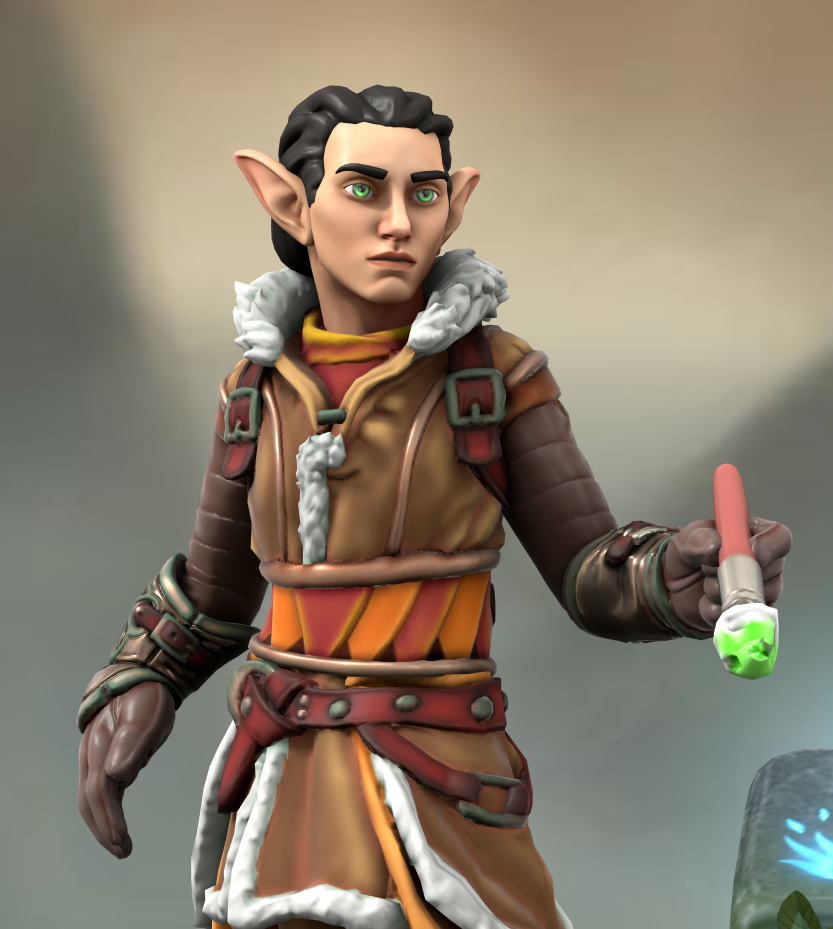 I have one of Svalis' paintings in my room. I believe it was one of his works on the Corona Desert landscape. No, I won't donate it to the Guild's archive. - Archivist Savitri   I will refrain from saying 'I told you so' when someone walks away with it in the middle of the night. The archive is far more secure than your personal room. - Archivist Taenya   Clearly, no one here has tried to take the painting. Let's just say I know a mage. - Archivist Savitri