The Kingdom of Earth is a sprawling subterranean metropolis comprised of a multitude of tribes. Most within the Kingdom of Earth hold a particular hostility towards "Sun Dwellers". There is little love between them and those who had doomed them to live their existence with the understanding that they remain out of sight. The Earthen are otherwise very compassionate and easy going people. Their culture emphasizes relationships over materialism given their overall lack of material wealth.   Though there are many tribes here, a single tribe acts as the government of the entire colony. They are referred to by many names, but the most common is The Tribe.

The Kingdom of Earth's original purpose was to serve as a prison for anyone deemed 'undesirable'. Shortly after the disappearance of the Avatar, Republic City chose to construct the prison in an effort to keep its streets pure and only inhabited by its upstanding citizens.

For years, the Kingdom of Earth, at this time called The Abyss, housed political opponents, tribes whose ideals did not coincide with accepted worldview, and the most dangerous criminals to ever walk Republic City streets. It became clear decades later that the public was not interested in supporting or paying for such a blatant human rights violation, and soon the Abyss was abandoned. However, with nowhere to relocate its inhabitants and no one with much interest to the specifics, the decision was made to simply leave those who were already imprisoned there locked within its confines. Eventually, those imprisoned there broke free and started their own community below the Earth where they flourished.

The Earth Kingdom lays below the surface. It's roots are the sewers, subways, and drains of Republic City. The Earth Kingdom sustains itself on the excess of Republic City. Siphoning off it's fresh water, electricity, and food goods to maintain a bustling subterranean metropolis with nearly an identical population to it's surface side cousin. Though not officially recognized as an entity at all, rumors of it's existence and the overall non actions of political figured suggest that as long as the Earth Kingdom's citizens remain unobtrusive their existence may continue unperturbed. 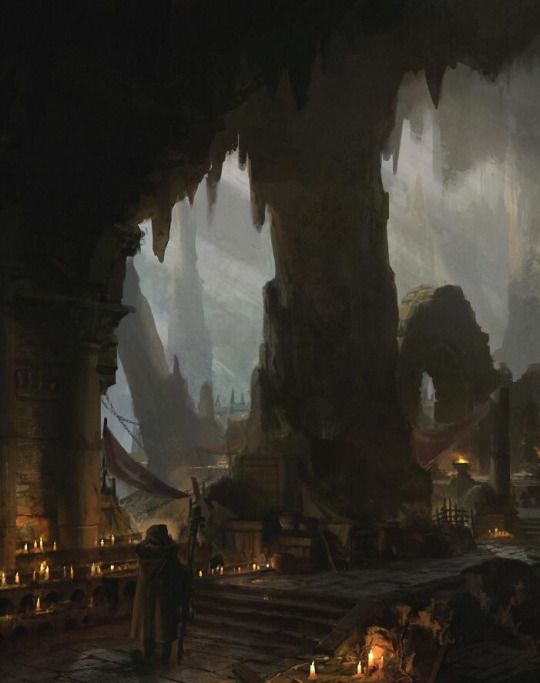