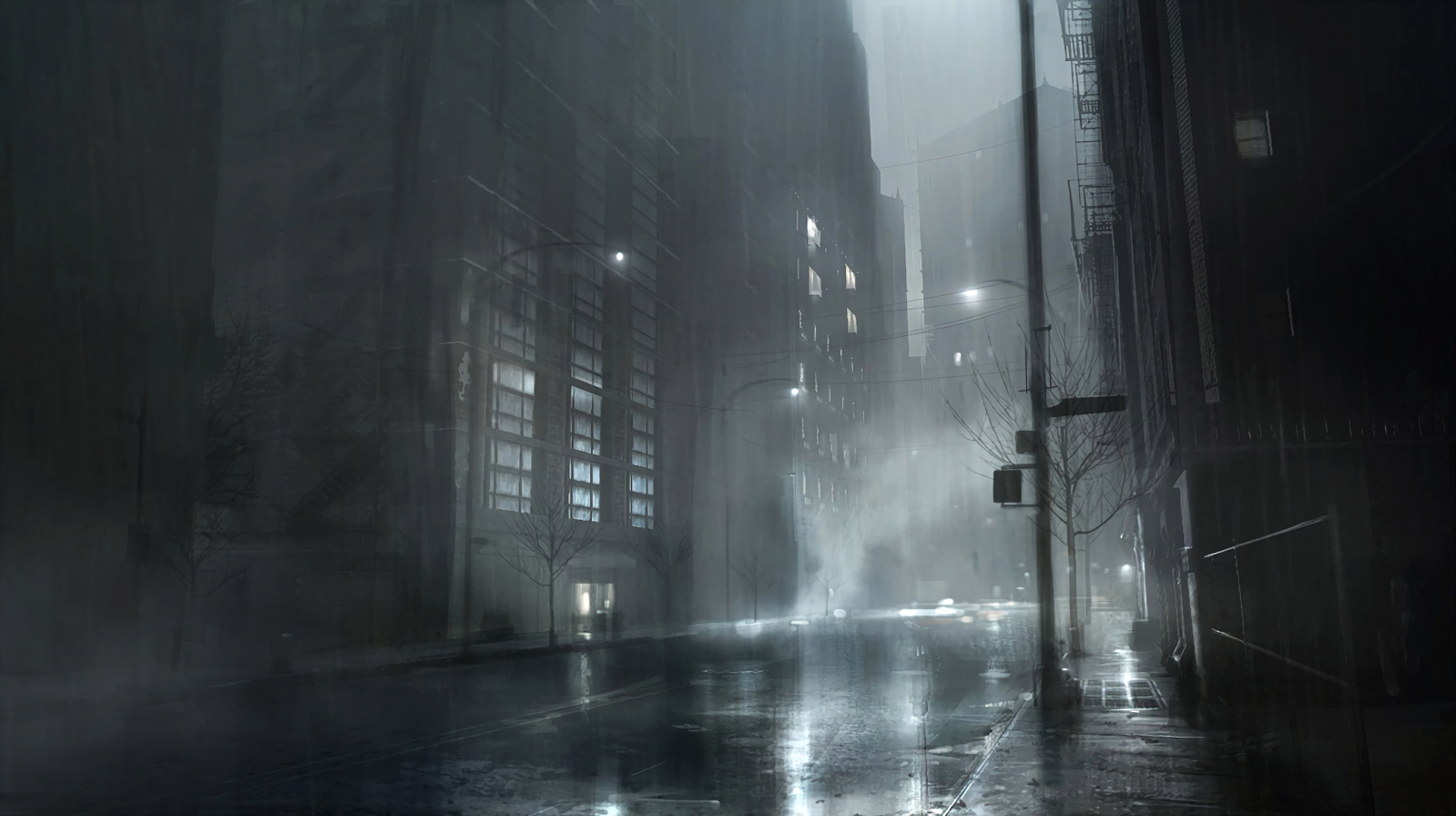 Eldaeros
The City. A mashed up combo of the old world and the new, of the mundane and the mystical. By day the city is everything that it seems. A city with towering skyscrapers, potholes that never seem to say fixed, and stiff in ties and dames in high heels.   But at night, the real nature of the city comes out. The shifty-eyed stalker becomes a creature with dripping claws and a maw full of teeth, at night cars down the street with no one in the driver seat. But when morning comes, no one can remember how the night really went.   You see, the City is a place where modern legends are real.   It’s not as if knights and monsters walk down Bourke Street donning shining armour or breathing fire, but rather that knights and monsters are reborn inside ordinary people, regular Joes and Janes. Those people, known as Rifts, live out a modern version of their legends, called Mythoi, and sometimes can even make the shining armour real or breath actual fire – but they still have their ordinary lives.   On the occasions when they tap into their Mythos, a mysterious and mystical force hides their miraculous powers from those who have not awakened to the legend inside them: the sleepwalking residents of the City. It makes the armour look like a flak vest and fire-breathing like a party trick or a gas leak explosion, so no-one ever knows about the Rifts except the Rifts. This mystical veil is the Mist. This is its City.
The campaign uses the City of Mist RPG to run a game of modern superhero noir. The City is based on Melbourne, Australia, but where things are darker, more devious and more conspiratorial. The dichotomy between rich and poor, influential and weak, powerful and powerless, is much more pronounced than in the real world. Decadence, cynicism and corruption are common. It is a world where powerful beings prey on humanity from the shadows, using and abusing people for their own, sometimes inhuman, goals.   But against these forces rise heroes of myth and legend. These individuals are prepared to do what it takes to fight back at the darkness, and maybe, just maybe, discover the truth behind the Mist...