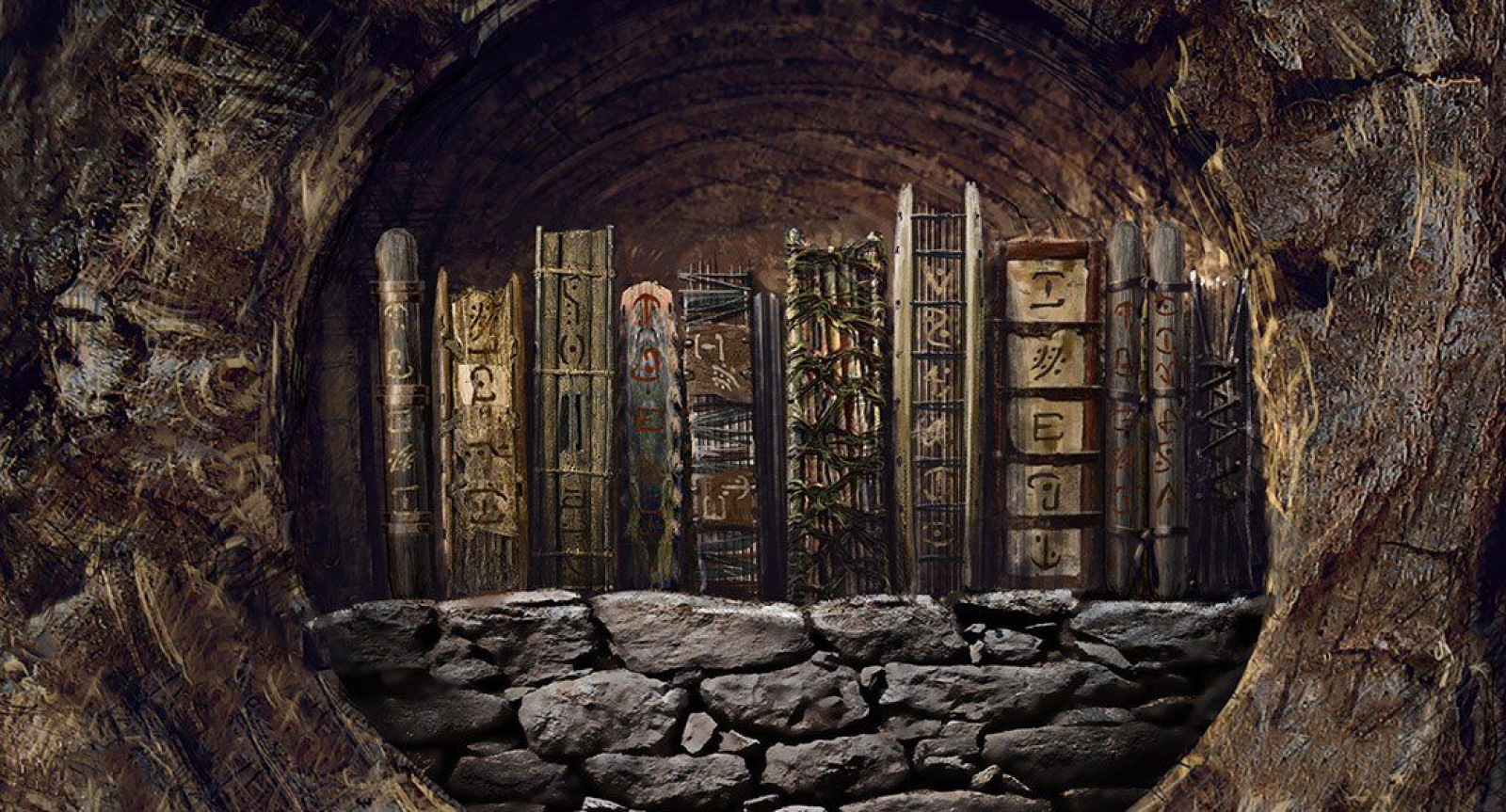 Photo from ValeriiIavtushenko @ Pixabay
There is nothing like two hours of sleep in two days and a mediocre book to get the creativity going and to plunge you into the depths of true philosophy. It is then that you are fronted with the most crucial and fundamental questions of like, such as: Where did all the villains go?

Just a disclaimer right at the top, I am going to use a ton of Harry Potter references to get my point across - not because it is the pinnacle of literature by any extent of the imagination, but if you've found your way onto World Anvil, its almost a given that you read these at one point or another.

To put it in the simplest terms, an anti-villain is a villain with a backstory. Not a rap sheet of a backstory, but one designed solely to tug on your heartstrings. This creates an emotional paradox for the reader whereby even as the antagonists enacts the most heinous of crimes, there is a level of sympathy for all they were subjected to that brought them to this point. At the very least, there is something understandable about their motives on the most basic level of humanity: desire for acceptance, righting perceived injustices and so on.

Many people attribute the birth of the anti villain (AV) to a desire from readers to engage with fully dimensional characters, characters that reflect the intricacies of human nature and eschewing the naivety of a black and white universe. While this is true, it is also indicative of our inherent instinct of preservation. We simply do not want to believe that unadulterated evil exists. There idea that evil does not need a reason to exists is more terrifying and disturbing than any villain we could ever conceive.

In a less philosophical sense. the concept of a origin story is the most fundamental building block of the anti-villain. It's a little pick-me flag that plunges a character into the morally grey. More than that, a good origin story scatters blame like a prism does light, misdirecting the readers attention to childhood traumas, experiences of abuse, emotional turmoil and the villains in their own histories. There is an art to doing this though. All too often, we inundated with flashbacks, long periods of contemplation or the "did you know" dialogue trope (a conversation between two characters that serves only to tell illustrate the backstory of the villain - "did you know that he used to be a jedi until he tried to save his wife and fell to the dark side" etc). There is something beautiful about the subtlety that gives us the barest hints into the past, without completely exposing the man behind the curtain. A character who always keeps their food stores stocked regardless of what happens is somehow so much more interesting than the one that waxes lyrical about how he overcame poverty and established themself as a mogul.

Once again, to get all philosophical, there is no winning when creating your villain or anti-villain. If you choose to go the traditional route and create a creature of pure evil who acts how they do wit no definable rhyme or reason, you will be accused of having an underdeveloped character. There is a part of every reader that relishes the unveiling of evil and exposure of the morally grey. On the other hand, there is also a part that misses the ability to loathe a character without reticence, to be able to root for their downfall without confused feelings of sympathy. Somehow, there is no in between. As meme culture has been quick to point out, we ended up hating Umbridge more than Voldemort, which is quite frankly astonishing. Although Umbridge does indeed develop into a sadistic, high standing ministry official, her crimes do not come close to the massacres, torture and evil conducted by Voldemort. Only one of them got a backstory.

There is another way in which the battle cannot ever be won. A fully realized anti-villain often accrues a literary following. While this is not always true, they are often romanticized as a misunderstood and fundamentally misguided individual who is subject to the bad choices and influences of others. From an objective moral perspective we of course support the hero, but on an unspoken level, there is a part of us that wishes the anti-villain happiness and cannot fully celebrate their destruction without being haunted by a hundred what ifs.

A Case Study (or an over-analysis of Draco Malfoy)

What makes Draco Malfoy so fascinating, is that he does not start off as an anti-villain. For at least the first half of the series, he plays the role of the stereotypical villain without a whole lot of depth or evocation of sympathy. While he is not the ultimate villain of the Harry Potter saga, he is uniquely situated to provide a direct contrast to the values we are taught to love in the protagonist. Oddly enough, he is modelled almost identically on the character frame of Dudley Dursley, who plays his equivalent in the muggle world - complete with his own redemption arc. So what makes Malfoy such a good example of the anti-villain?

On Either Side of the Divide

The main factor that of the Malfoy redemption arc, is the way in which his upbringings and circumstances directly parallel Harry's. From the get go, in his pure villain stage, Malfoy is framed as a child raised in privilege, taught to take pride in his heritage and right inside of the borderline of acceptance (endangered only by his parent's following of Voldemort, for which they evaded conviction). Harry on the other hand was raised by privileged that was withheld from him, taught that hos parents where lackadaisical fools of who he should be ashamed, and rejected by general society. Once they arrive at Hogwarts, their opposition is furthered by the manner in which each chooses their alliances, treats their respective wealth and aligns themselves with those who echo the virtues of their parents. This contrast provides the perfect setting to detest the the character who is the antithesis to everything the hero stands for.

Now that we hate the villain sufficiently, the sympathy is introduced. Five years down the line, Harry and Malfoy have each been recruited to either side of the divide, but their experiences differ greatly. Both the Death Eaters and The Order of the Phenix approach the same goal from opposite ends. Each intend to take out their ultimate threat - Voldemort and Dumbledore respectively - and each have a child on their side. However, while The Order - many of whom have taken on a parental role to Harry - aim to attain their goal by protecting Harry, Malfoy's parents virtually offer him up as a sacrifice. The result: Birth of the anti-villain. The ensuing chaos - from Malfoy's failed attempts on Dumbledore's life, the knowledge that he spends hours crying in the bathroom, the bathroom attack are met not with the righteous condemnation reserved for a true villain, but with sympathy. The cementation of this is Malfoy's refusal to identify Harry when he is struck with a stinging charm and the grudging respect the two have for each other nineteen years later.

Conclusion to this Rant