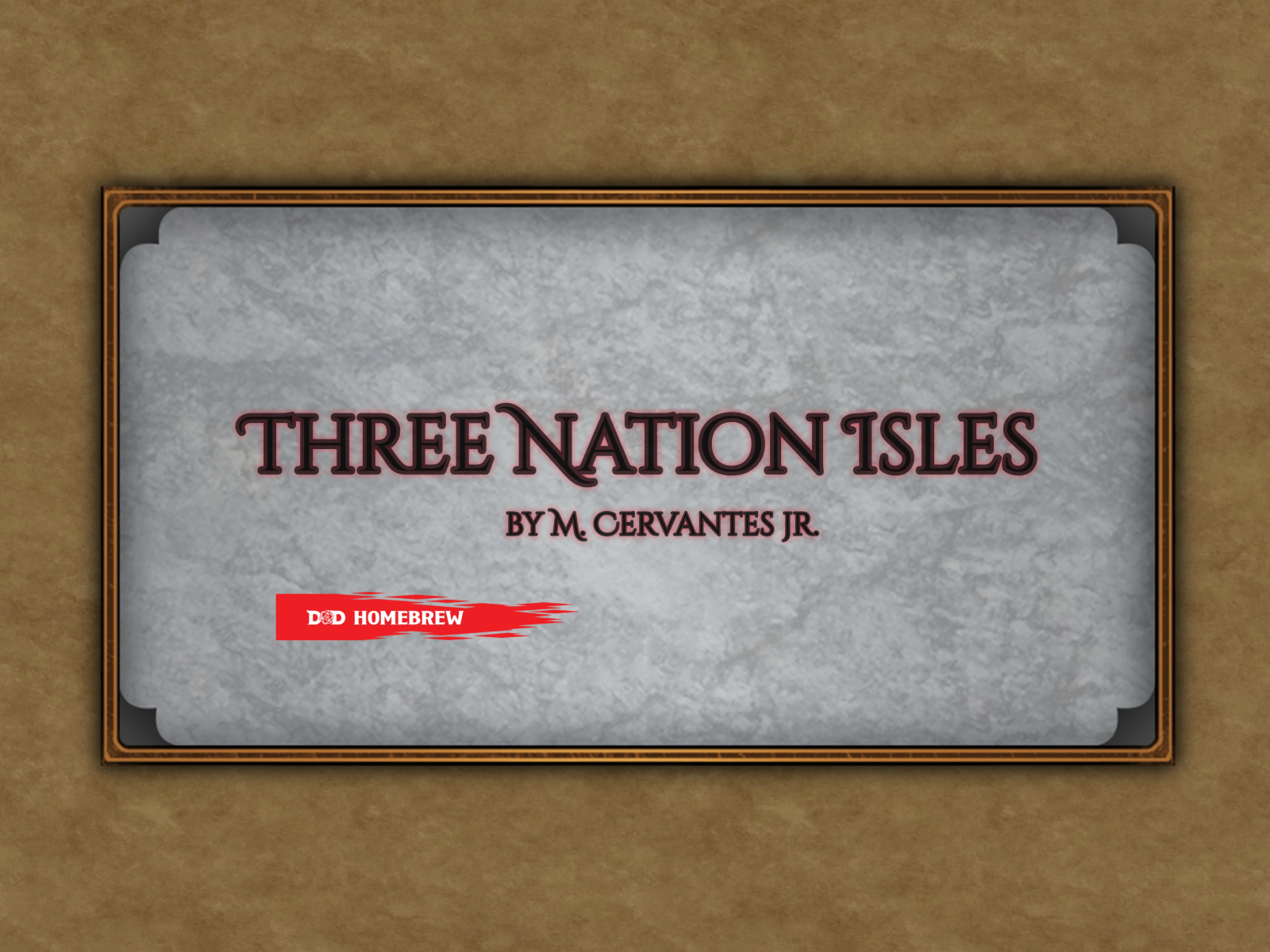 This ancient bird of prey was believed to be a larger cousin of the bird of the same name though the spelling is shorten to its more modern iterations: Red Hawk, The Red Hawk. The latter bird is seen widely The World On the one hand, no fossils have been seen on the Three Nation Isles for thousands of years, and few--if any--complete fossil displays may exist.  Even The Redde Clan takes its namesake and its myth (The Redde Clan for its own purpose.

The Redde Hawke wing fossils that were written of have the birds wingspan anywhere from 56"-63" or more; and with other written accounts and ancient lore past down the generations has the bird ranging in length from 22"-30" or more. It was also described as being seen as two distinct plumage morphs: one with auburn, reds, and whites, and the other more dark brown, black, and blues. Both with differing variations by all written accounts.

It is said to have had a much slower growth rate than its smaller cousin and at the same age the mythical creature was said to have been just slightly smaller, even if not by just mere fractions of an inch.

As the Legends go, this bird would live for decades or possibly hundreds of years.  And, as these creatures which may have a prehistoric past unknown to us now, one must assume the legends and fossils to have some sort of validation in believing this creature is more that just a tale of myth.
EXTINCT
Geographic Distribution

Remove these ads. Join the Worldbuilders Guild
In response to the prompt Describe the fossils of an ancient species, do they still exist