"Tassam was the greatest and kindest of all the Council. In all his years, there was never a single member of the Athenaeum that he would not make time to speak to - even when he was busy. There were days where I would watch him wake, and walk towards his study to work on some project, only to see him stop and talk with member after member until the day had faded to night, never reaching his goal. He was never upset. He never regretted it. He always said that the knowledge of the many was what made the Athenaeum great - and that if he could help a single other member find an answer they sought, it would be worthwhile. His research could always wait - still, before rising to the Council he was one of the greatest of the researchers we had - and he will be missed."

Tassam was a young @Aberkin who broke away from his creator early in life. He fled to the woods, where locals spotted him and put out a bounty on the so-called monster. With luck, a member of the Athenaeum was in the area and took the job. When the young Aberkin was found, he was taken to the Athenaeum, where he was raised as one of the members.   He rose through the ranks rather swiftly and made a name for himself in the study of monsters. His open mind about creatures others considered to be abominations made his more knowledgeable than most. His "menagerie" was seen as a nearly unequaled achievement in the field, as he was able to convert the languages of many of the monstrous species and recruit a few to the membership of the organization. This gained him the notice of the Council of Four who worked to encourage his research further. Eventually, he was given the role of Grand Archivist of Athenaeum Voreios and a seat on the Council itself. He would hold this position for centuries, being a tutor and mentor to many of the greatest of the order.   He was killed during the Burning of Athenaeum Voreios in 1668. 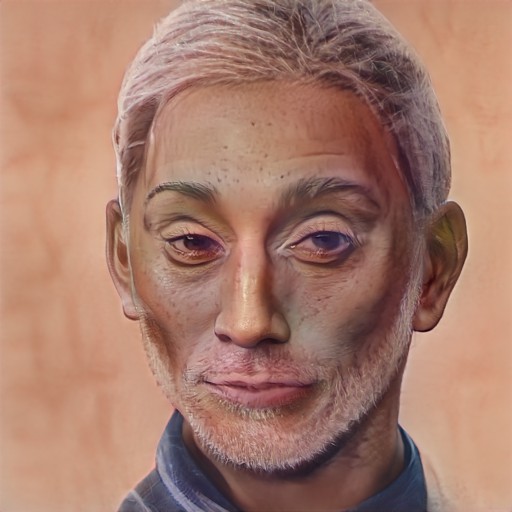