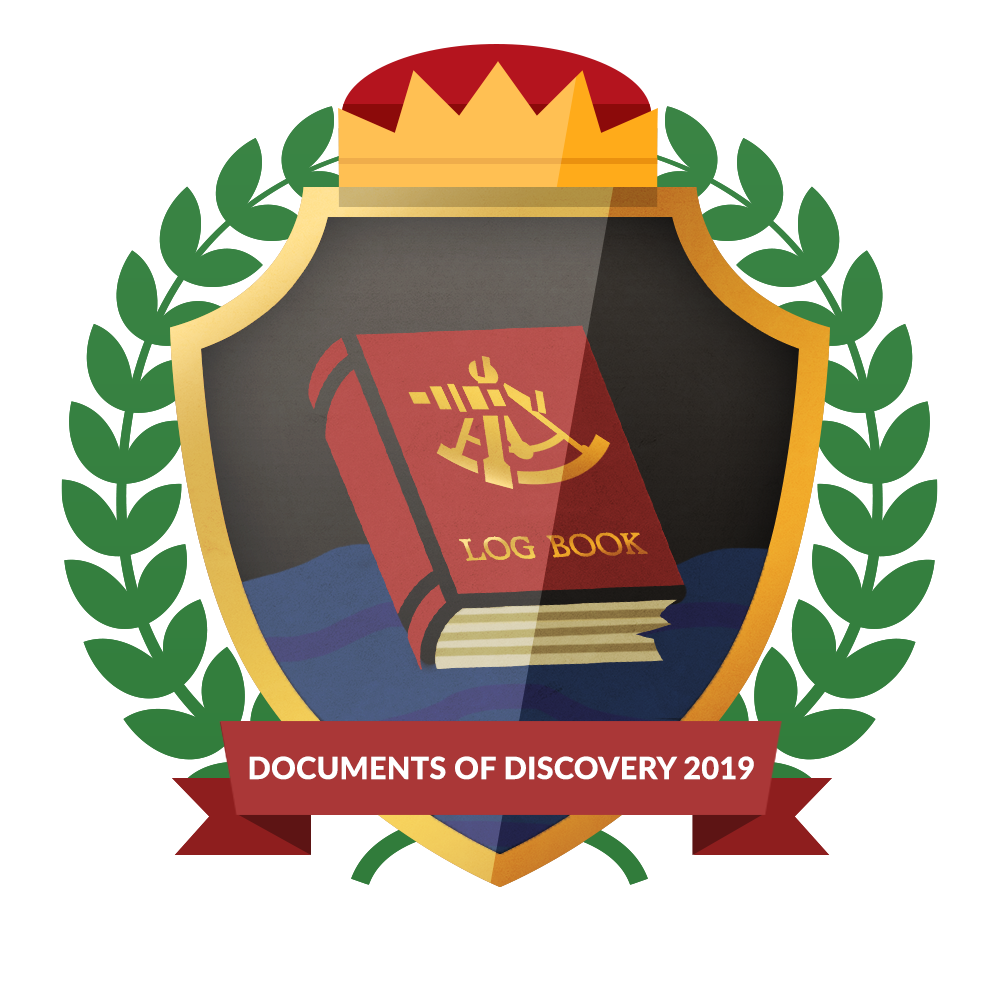 When the remains of The Ardent washed back to shore, it was a tragic day for the Krait Empire. The failure of The Ardent's primary mission marked the deaths of several key figures in the Empire's military, including one S-class adventurer, "Aquarius," best known for her mastery over water-attribute magic. When traces of the wreckage were discovered, a large-scale expedition set out to retrieve a single item aboard the ship: a specially designed mana crystal. Although the retrieval was successful, the majority sent on the expedition didn't return.   The crystal functioned as a black box, containing the reports and final moments of one Ensign Roderik, a low-ranking officer aboard during The Ardent's last journey.

Tempests, Disease, Monsters. Three of the things no sailor wants to encounter on a long journey, and we got 'em all.
— Ensign Roderik, 10th log


The Krait Empire set aside the resources necessary for The Ardent for one goal: exploration of the West Sea. After the expedition's failure, it was renamed to the Nightmare Sea by way of word-of-mouth.   The word 'exploration' meant many things for the crew members - they had to subjugate dangerous monsters that called the sea home, take stock of the sea's resources, and map out the area. The land-hungry Empire was especially curious about finding land beyond the dangerous seas, so much so that the cartographer on the expedition was promised his weight in gold for an accurate sea chart and (hopefully) foreign coasts. 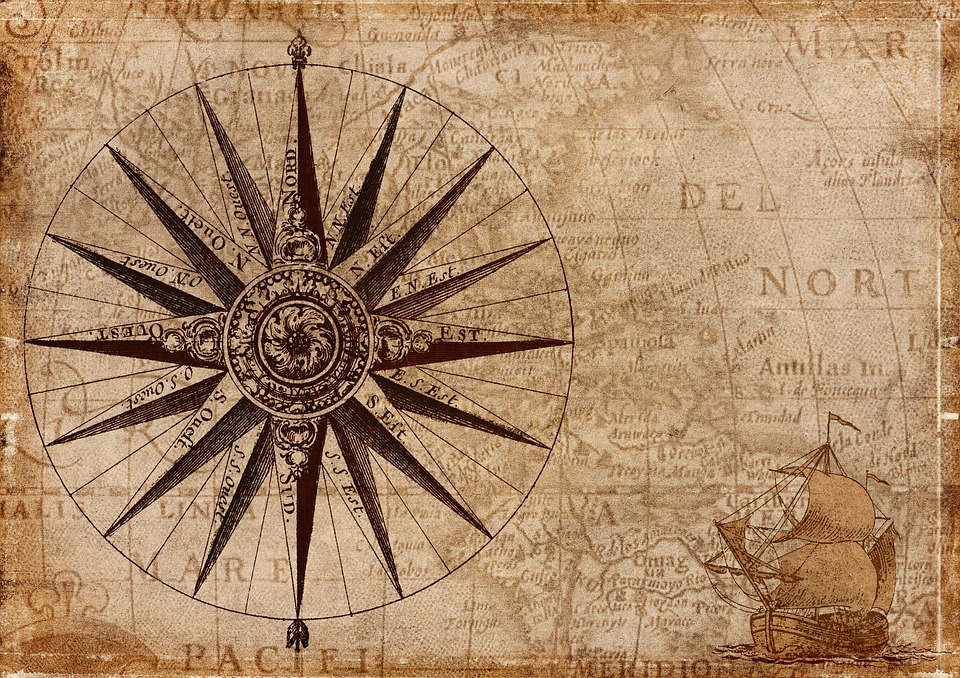 The West Sea was well known for its dangers, and lack of rewards when trying to cross it.

Between the constant storms and wildly powerful monsters, we already knew what the West Sea offered us. What we didn't expect was... well, within the first week of travel, several crew members fell ill. High fever followed by necrosis all across the body - I'd never seen anything like it. It was as though death itself rested on the water, and all who touched it were doomed. The captain ordered everyone to avoid putting anything more than a finger into the sea, and that was only if you were fine with losing your finger.
— Ensign Roderik, 5th log

Were it not for Aquarius' involvement in The Ardent's expedition, the crew would've been wiped out even before its first engagement with monsters. Possessing a power over healing waters, most of the breakouts of the strange illness were halted with her intervention.

The mana crystal containing Ensign Roderik's reports totalled 15 entries, over 6 weeks of travel of an expected 3 month expedition. The final entry was a series of moving images, describing a scene of panic and carnage. As though the sea itself was alive, gigantic waves took unnatural shapes, bending and twisting, freezing and boiling, a sight unimaginable in a normal storm. A column of water suddenly rushed over the ship's deck, swallowing a sailor's desperate pleas and diving back into the ocean. Spears of water and ice and steam punctured every crew member in sight, instantly killing and destroying whatever they touched. All at once, it stops. The sea went still, and not a single crew member remained alive.   Off in the distance, the waves swell and a bright light pierced the sea, accompanied by sharp sounds of water cracking against something with intense force, and an overpowering roar shook the surface of the water. An obsidian black, gleaming surface emerged from the sea, and enveloped a point of light with a speed unfitting of its size. As it sunk back into the deep, a large tail pounded against the surface of the water, forming a huge wave that knocked into The Ardent and finally capsized it.
The Empire called it Leviathan.

Nearly a battalion of fine men, gone, all for this little blue gem.
— Archivist Tyer's lament upon storing the crystal within the Imperial Library's vault 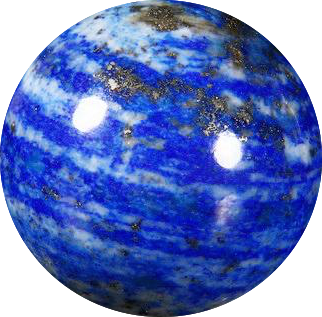 As you inject mana into the crystal, it flashes. The light harmonizes with your mana, changing from blue, to white, to gold. Dots form at the corner of your eyes, and your vision blurs. It feels as though you're falling, dropped from a high cliff. All at once, the world stabilizes. Your gaze sharpens, and you see an unfamiliar location. Wooden panels lacquered in ornate style, maps, stargazers, and a compass resting on a table. On instinct, your eyes focus towards a window. You witness a beautiful blue sea, gently rocking in your view. A ship. A man in military dress sits at the wooden desk with the maps, and presses his temples. Judging by his neat uniform and golden laurels, you guess he is an officer of some kind. In front of him is the familiar blue gem you had your hands on a moment ago. The officer releases a sigh, and speaks to the gem.

"This is Ensign Ian Roderik, committing his first log into the artifact. We've just left Darkwater Port, and will reach the more dangerous parts of the West Sea within the next few days. For now, it's smooth sailing. Our quartermaster is satisfied, and the sailors are excellent at performing their duties. When Aquarius first boarded, the soldiers couldn't hide their flushed faces fast enough. She's... a real beauty. They say women who practice magic naturally obtain better features the higher their tier, but I wouldn't doubt it if you told me she was born beautiful. If there were any problems this early on, it would be that some men have already gotten teeth knocked out after they approached her. Beautiful, but scary..."   The scenery warped, day turning to night turning to day turning to night, until several days had past within a blink. The same officer picked up the gem, his mana being absorbed rapidly. When it emitted a soft glow, he began to speak once more.

"This is the fourth log, seven days out to sea." Fourth? What happened to the second and third? Oblivious to these thoughts, the officer continued. "We just had our first monster attack. It was hard to call it that, though. The second Aquarius detected it and warned us, the sea twisted, revealing an ugly fish with rows of razor-sharp teeth. In an instant, it was skewered by the very water it left. Just like I thought, Aquarius is terrifying. The common soldiers may not even have a chance to use their harpoons and weapons. I'm even worried the specially-designed ballista won't even see use." Again, the world lapsed, the bizarre scene of time passing before your eyes leaving you dizzy.

"6th Log. The waters have turned black. All across the sea, it's nothing but thick, black saltwater. One of the sailors collected a sample, and a day later his arm had nearly rotted off. Nobody knows if it's the water causing it, or if this area is just cursed, but this sickness is affecting people left and right. If Aquarius wasn't here... I'm confident everyone on board would've died by now. A black sore on my shoulder was healed by her with just a touch. We had to toss a portion of our water supply overboard when it turned black... Our Quartermaster is halving our rations until further notice. Many are concerned that if we don't clear these waters, we won't make it back to shore. I'm not even sure if Aquarius can leave on her own power. She's started to aide the ship's sailing, the waters are moving at her command. It's odd, it feels as though we hadn't moved at all until now."

"7th Log. We're nearly a quarter through the expedition's duration, but we haven't seen any land at all. Just more damned ocean. After finally clearing the black sea, we've been hit by two massive storms within the past week alone. The Sailors did their jobs, and the soldiers helped. I'm happy to say we didn't lose anything important even though the sea was relentless. I'm not usually one for sea sickness, but the last few days of stress and endless battering by waves has left me weak. The captain told me to expect more storms before this journey ends... I can probably expect to be even more miserable then, huh?"
"12th Log. Even Aquarius is getting irritated by the constant 'annoyances.' Monsters are popping up left and right. One of them rammed into the ship before Aquarius could deal with it. We had to do everything in our power just to keep us afloat. Even though we used all of our emergency materials, it wasn't enough. Aquarius' magic is incredible, she could keep all the water from entering The Ardent for hours on end, without breaking a sweat. If we hadn't stripped the deck and cabins for extra planks, we would've eventually capsized."
In the next view of the officer, he appears haggard. His clothes are torn, cuts clearly visible on his hands and body. "I haven't slept for days. The stream of sea monsters is endless." A resounding boom can be heard as a monster's impact shakes the vessel. The officer flinches at the sound. "...I-... I don't think we're going to make it back..." The crystal abruptly cuts off its projection. It's as though the rest has been removed.
activate the mana crystal?

Sea on the western border of the Empire. It's not a place any adventurer wants to find themselves in.

Largest political power on the Adranis continent. Militaristic, but has excellent internal affairs. Declared as the enemy of multiple nations.

Secrets of The Ardent


Warning, clicking the goblinfire will show additional secrets and information on the Article, including potential spoilers for the [Law of Mana] Webnovel.

Dear god! This was a beautiful article to read! For being so short, it very much managed to hook me into the article from the very first place! You manage to weave a beautiful atmosphere of horror into the article in such a short amount of words and i would say thats an achievement in itself. I overall just loved the formatting and atmosphere of the article. One thing i would like to know is what was the cultural impact of this ? Did it spark any special events? Wars or investigation? Still congratulations and keep up the great work! 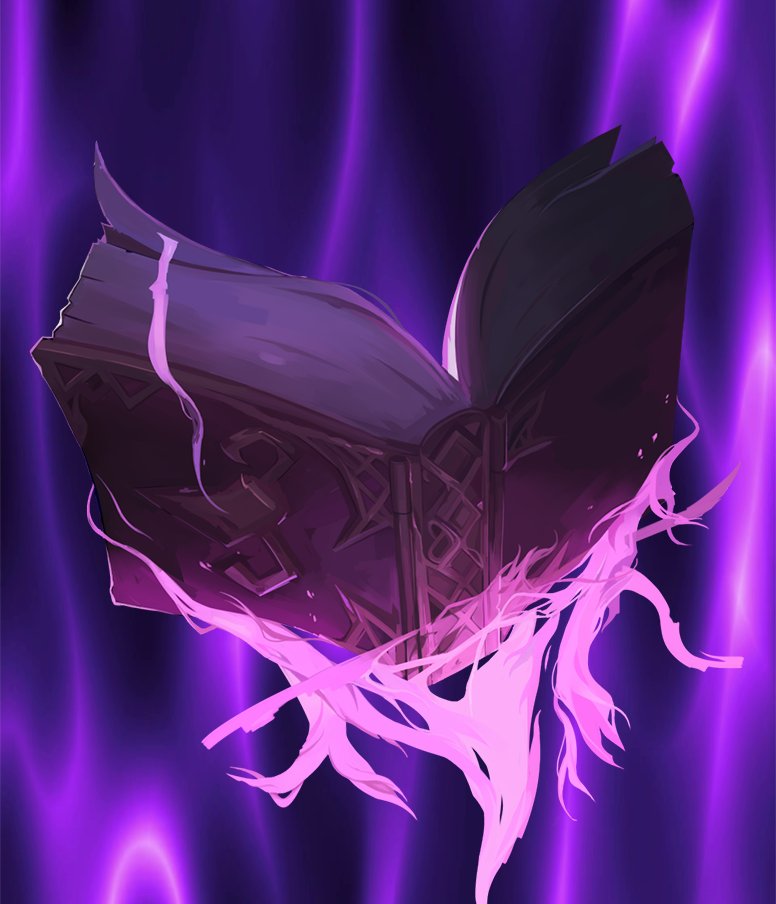 This isn't the first time the Krait Empire did something crazy in the pursuit of more land and power. Their entire history is a series of land-grabs and wars of attrition that almost always worked in their favor thanks to their sheer hard-headedness.   The Krait Empire Article will feature quite a few more topics to explore (once it's written, of course!)

Well written, easy to read, and I enjoy the cover image. Overall I'd say a great article.

Well sir, it appears this expedition did not go the best. The Discovery was death in miraculous ways. Very interesting idea of using a mana crystal as a sort of black box! I am surprised the Captain was not privy to its use!   Well written, and I love the art you used! I can't to read about your writings on this leviathan creature as it becomes known!

I offer a large "F" to the crew. Great work my dude