Hagurna is a moon-like satellite that leads the "satellite dance" around Asphodel. From astronomical standpoint, Hagurna is the bigger satellite, that is simultaneously the one further from the planet and directly influences tidal ebb and flow of the world's oceans and seas. It earned the moniker "The Livid Traveler", because of the myth that states that she's a mother looking for her lost child, Orelon, who in turn is looking for her, so the two keep missing each other, except during rare occurrences when they converge.

From the religious standpoint, Hagurna is regarded as a maternal or "female" symbol among most of world's religions. Others sometimes consider her to be a nautical symbol, favored by sailors and fishermen. It usually exhibits aspects of healing, fertility, travel, and protection. It is characteristic during the night for its pale-purple coloring. 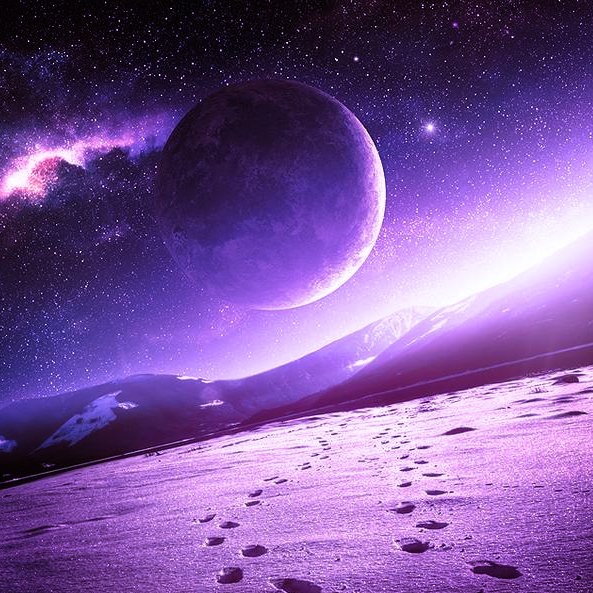