Beasts of Sun and Moon

The Sun Beast (Kaarish'ka) and the Moon Beast (Lastish'ka) are the celestial bodies, who came from the First Gate.
It is agreed upon that the Sun and Moon Beasts helped create or form humanity as it is now, but the details vary. Some say, the Quor was the one who made first humans, some - that the Beasts and their children each gave humanity a gift. 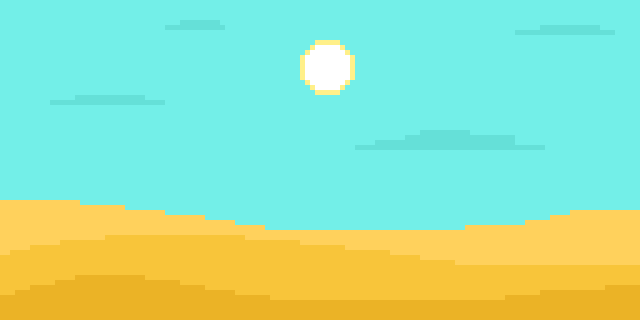 by Lord Sovorn
The Sun Beast's trajectory is unchanging, and the regions directly beneath it have a warmer climate.
Asheareth doesn't have seasons, but areas of effect of the Second and the Fifth Gates get bigger periodically, known as Leysa and Kharta, the Sacred Cycle.
The regions near the Second Gate are colder and have extreme winds, and near the Fifth Gate the climate is much warmer (even though the solar day gets smaller and smaller).   The Sun Beast is frequently described as having traits of a lion, a bull, a condor, a crocodile, a dog and a horse. The descriptions and images usually include only 2-4 of these. Kaarish'ka is fierce, unrelenting and unstobable, merciless hunter.
It gives humans the drive to live, the power to change and the courage to resist, but also anger, rashness and violence. 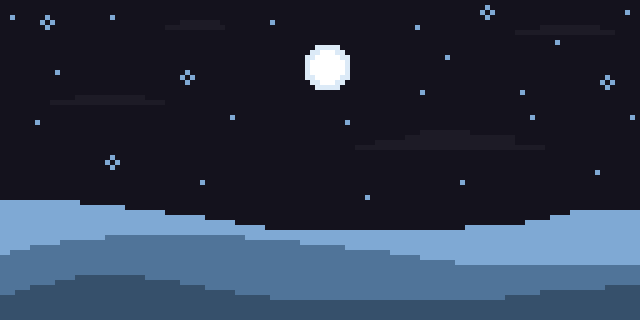 by Lord Sovorn
The Moon Beast follows the Sun Beast, devouring the leftovers and hunting its own victims via trickery and poison, rather than raw strength. It leads the ocean, and over time the Kashteenh Sea pierced a half of the continent, following Lastish'ka.   The Moon Beast is stealthy, calm and clever; it is said to have traits of a scorpion, a snake, a panther, a crow (an owl) and a jackal. It gave humans patience, agility and creativity, but also egoism, indifference and betrayal.

Children of the Beasts of Sun and Moon 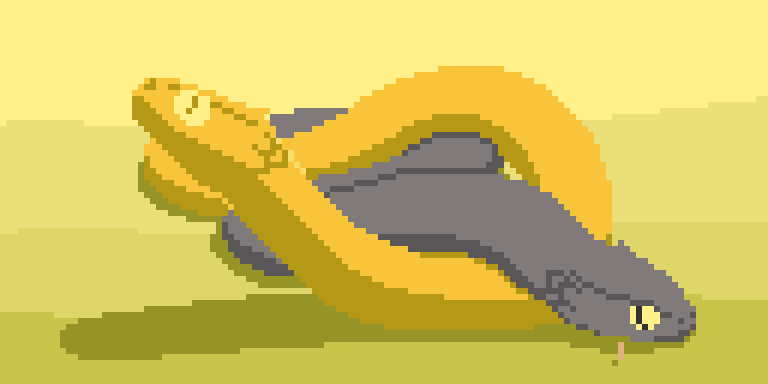 by Lord Sovorn
When the Moon Beast catches up with the Sun Beast, one of Tash'kir is born in the eclipse.
Notable Tash'kir are the twin snakes, Quor and Quaran, Laikr, Zaira, Tish, Aurt, Teshmeya.
Most of them were slain by various Ascended, but a few remain. Quor was murdered by tricking the Quaran to look at its sibling, but Quaran remained and was later imprisoned in the labyrinth of the Buried City of Quator.
Laikr and Zaira fled to the north. Zaira is thought to give birth to a new generation of beasts there, while Laikr has a sect of the Great Plague worshipping it and has its own children to take care of.
Some say that the Tish's last breath created the fog, while others say he simply dissappeared in it or turned into it. 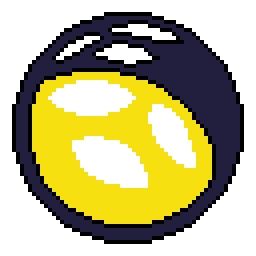 If you want to learn about some aspect of the Beasts in particular, feel free to ask! If you liked what you read, have any suggestions or spotted some errors or typos, let me know!