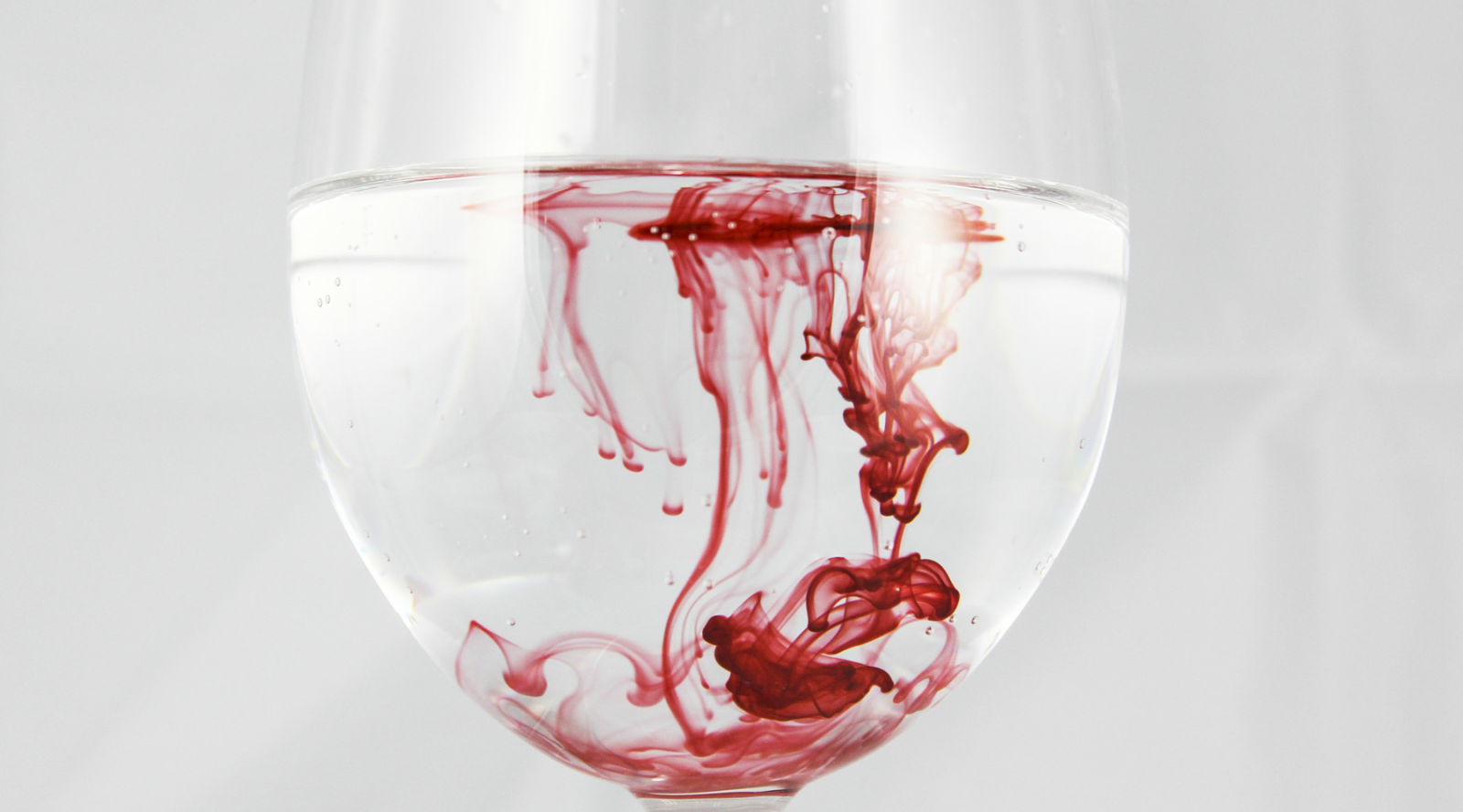 All we do is defend our homeland and culture from those who threaten to destroy us! How are we any different from the Stolisians you praise so highly? Why are we considered criminals, while Kaisa and her merry band are hailed as heroes and martyrs?
— Misho Fortier, to the United Nations of Asavla War Crimes Tribunal, 1337

The Red Stars are a group of assassins who hail from Tsuliya, particularly from Nuli Island. They have popped up throughout history as a semi-mythical league of killers, but gained further prominence during the Divinitian occupation of Tsuliya. While hailed as heroes in their native lands, much of Asavla regards them as an illegal terrorist group, and have accused many of its members of committing violent war crimes in recent decades.

The precise details of the organisation are unknown. Its leaders are colloquially known as Blood Stars, with it being believed they have to succeed in a certain number of missions to be considered for a leadership position. The rank and file are commonly called Lone Stars, being expected to work alone.   Rumours abound of a leader above the Blood Stars, but it is unclear if such a figure exists. Various terms exist for them throughout history, such as the Blood King, the Red Star, or Tsuli Star, largely depending on how favourably they and their organisation are viewed.

The Red Stars' aim is to achieve 'justice' for the Tsuli people, whatever that may entail in a given era. Until Tsuliyan independence, this largely manifested as attacks on the Divinitian leaders. Afterwards, it seems to train its eye on Nirvejan, believing their land to belong to the Tsuli.

The full extent of the Red Stars are not known. Misho Fortier's testimony to the United Nations of Asavla War Crimes Tribunal suggests at least two well-fortified strongholds in Tsuliya, and numbers of smaller hideouts and storage holds across Tsuliya and Nirvejan. He also claimed membership of the Red Stars could be estimated at in excess 100,000 troops, though these numbers have been heavily disputed by Nirvejani authorities.   Much of their non-military resources come directly from recruits and locals, and goods are often wired through vast networks of legitimate contacts before reaching their hands. Their signature knives are custom made, implying a connection to a prominent forge or blacksmith, raising concerns about Stolisian complicity. When they aren't custom they appear to be standard military grade, either taken from the Tsuli military or otherwise acquired.

While the first known appearance of the Red Stars is not definitively known, a form of them is present in an old Tsuli myth, describing how a chief's tribe was slain by Nirvejani hunters, and how he trained himself and his survivors to wreak vengeance. Whether this is based in reality or not is unclear.   What is known is that this likely inspired the earliest modern Red Stars, who arose in 1050 in an effort to drive back the invading Divinitians. While ultimately unsuccessful, many members survived and continued to refine their skills over the coming decades, acting as petty thieves stealing from Divinice. Multiple attempts were made to wipe them out, to no avail - they had taken root in Tsuli culture, and would be revived if a group was wiped out.   This failure to eradicate the Red Stars proved fatal for the Divinitians, as during a visit to Nirvejan Island in 1147, they broke into the Imperial Villa and assassinated Empress Twila III and her attendants, including her right hand Ciel. This directly caused the Massacre of 1148, wherein Empress Mira I killed, captured, and tortured thousands of Nirvejani and Tsuli civilians in order to find the assassins. The Red Stars responsible for the deed were never caught, or otherwise never admitted to the deed.   The Red Stars prominently funded the Stolisi Revolt of 1235, which ultimately failed, and caused many of its members to flee as their money trails were tracked down.   They would resurface again during the First Stolisian War, stealing with Divinitian outposts on Nuli Island and shipping them to help the war effort. Many Red Stars travelled to Stolisia to aid in the fighting, and are likely the source of the largest concentrations of Tsuli diaspora.   Following the second Stolisian War, which the Red Stars again supported, they turned their attentions to the liberation of the country. Most famously, a group stole a boat and sailed for Mainland Divinice, where they broke into the Imperial Palace and poisoned Empress Eloise IV in 1287. Only one of these poisoners was supposedly caught, though they never admitted to anything and was executed without having given any leaders. The other members of the poisoning crew are also suspected of having poisoned Empress Roshni II in 1290, though no official cause of death has ever been cited in that case, and posthumous investigations have been rejected.   In 1293, the Red Stars banded together with a nascent Tsuli independence movement and helped them seize control of the Imperial Villa on Nuli Island, capturing or killing imperial forces. The independent Tsuli Republic was declared by Eva Volkov, who is widely suspected of being a Blood Star. This is seemingly supported by her choice to use the symbol of the assassins as part of the flag of Tsuliya, with only minor alterations.   After Tsuliya was given its independence in 1298, the Red Stars swapped targets, now focusing on members of the Nirvejani elite. They are credited with wiping out many people in what is now Tsuliya's Eastern Quarter, on the western tip of Nirvejan Island. These killings have persisted into the modern day, though less frequently and with more frequent capture. Notable amongst them is the convicted killer Misho Fortier, who was captured in eastern Nirvejan in 1336 after evidence emerged that linked him to the torture and murder of prominent Nirvejani politicians in 1320. It is his testimony during a war crimes tribunal in 1337 that has shed the most light on the Red Stars in recent decades, though much remains unclear.   The Red Stars remain prominent in Tsuliya, even as external pressures mount to have them eliminated. Many suspect that the Tsuliyan Assembly contains many members or ex-members of the group, though no Tsuli politician to date has been charged on this basis.