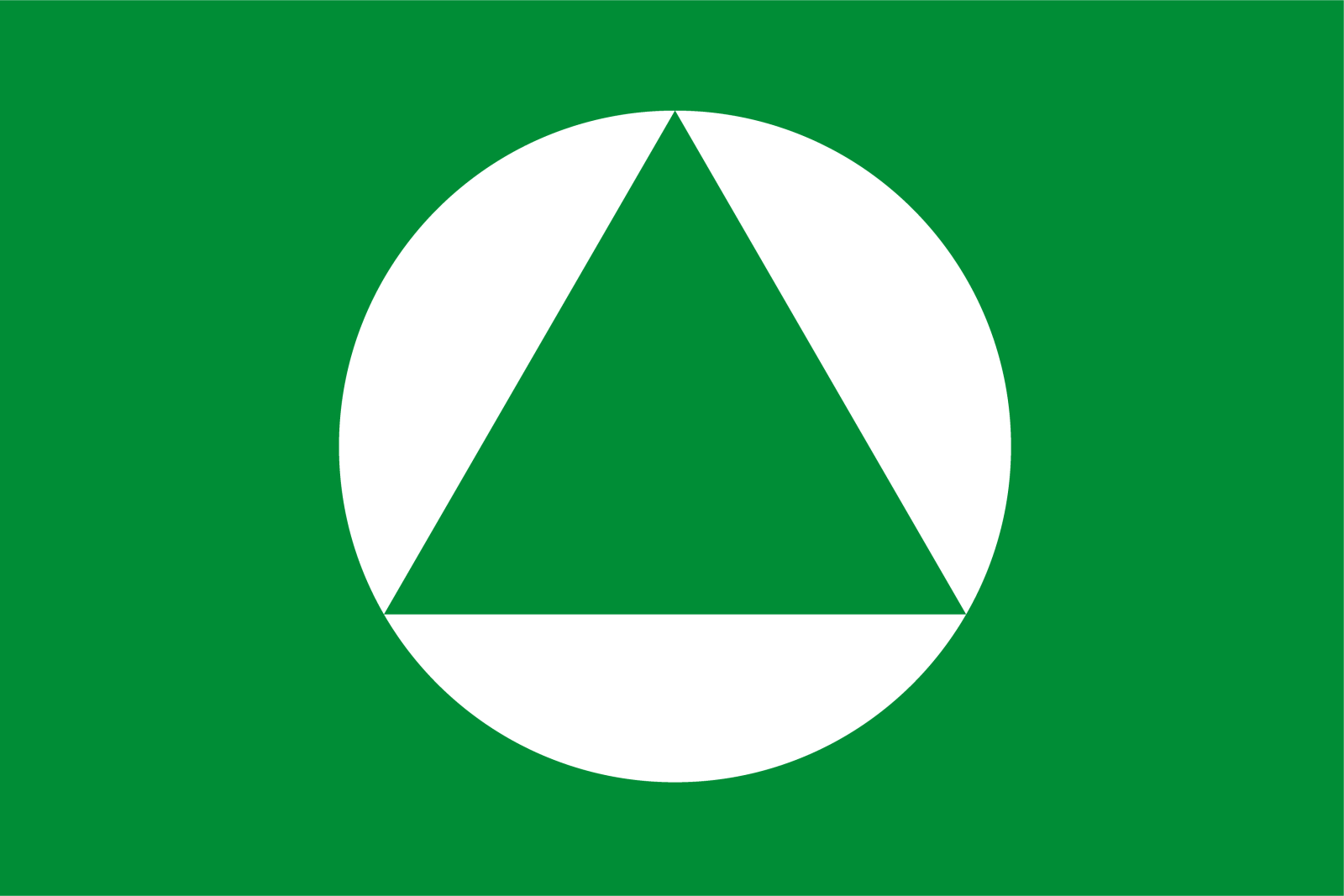 Maleli, officially the Dominion of Maleli, is a small principality located in the northern hemisphere. It is a constitutional monarchy with a parliamentary democracy. The monarch is High Princess Abeba, who has reigned since 1311, and the current prime minister is Eskender Maina, who has been in power since 1352.

The Empress of Divinice, currently Empress Ilsa, holds considerable authority over the government.

Maleli is run by three equally powerful individuals - the monarch, the prime minister, and the high judge. They roughly align with the concepts of executive, legislative, and judicial branches respectively. The monarch has become a more ceremonial position in recent centuries, but maintains the ability to veto certain laws and dissolve parliament. The prime minister runs the government, and is in charge of creating laws. The high judge is the most senior judge in the country, and is the final possible stop in the series of court appeals.

Above all these three is the Empress of Divinice, who has the ability to veto many decisions made by any of the three branches. However, she usually leaves Maleli to operate on its own.

Maleli's founding date is unclear, but the monarchy claims to trace continuous leadership back well over 2000 years, though many of their claimed leaders are heavily disputed. What is clear is that a principality has existed continuously in the region for a very long time.

It was once far larger, encompassing vast swaths of the northern territories. But a series of wars in the 6th and 7th centuries fragmented them, leading to the country being as small as it is today. Its borders have remained largely unchanged since then.

However, it's structure has changed dramatically. Following the difficult losses in the 6-7th centuries, the monarchy found itself under constant threat, with only their incredibly high religious and cultural importance keeping them from complete destruction. In 975 the High Prince, Wafula I, decreed the foundation of a parliament, after many years of negotiation with local chiefs. Later, in 1094, High Princess Eshe IIV formalised the position of High Judge and reformed the judiciary.

Following this reform, Maleli began to reach out to eastern countries across the sea, breaking a long tradition of isolation for the northern territories. Trade grew exponentially, but so did tensions with their less-wealthy neighbours. It was under the reign of High Prince Dejen III that Maleli decided to expand its trading partners to a country it had only recently heard of - Divinice, to its far south.

This relationship would prove beneficial, for severe drought would strike the northern territories. In 1180, Divinice formally began sending aid to the country, as well as soldiers to secure their borders as their neighbours began quarrelling over land and resources. This close relationship continued after the drought broke, and in 1211, Maleli become a part of Divinice's core territories, officially becoming the Dominion of Maleli. This required suprisingly few changes, though a major one was a change in official state religion, from Kysroanism to Ylaisanism.

Maleli would be tested when the First Stolisian War began. As part of Divinice, it quickly declared war upon Stolisia. And were then blockaded into their ports by their neighbours, who banded together against Divinice. Maleli was forced to declare neutrality in both Stolisian Wars in order to protect its people and borders, and this decidedly soured the relationship between the two countries. A similar thing occurred after Tsuliya declared independence in 1293, dampening it further.

However, Maleli entered the 14th century largely unscathed. It sought to improve relations with its neighbours, and even Divinice's ex-territories, much to the annoyance of Empress Sunniva. It was this willingness to talk that allowed Maleli to enter the United Nations of Asavla in 1313, a decade before Divinice was granted access. However this was not free of controversy, as in order to allow Divinice to join the UNA, Maleli had to accept observer status as a territory rather than as a country.

Tensions regarding Divinice and their governance of the country came to a head in 1347, with the Malelian parliament nearly unanimously passing an bill to hold an independence referendum. When this was presented to High Princess Abeba, she tried to give it royal assent. However, a representative from Empress Soleil VII arrived shortly after the bill passed and formally vetoed the bill, killing the referendum on the basis that it was 'constitutionally illegal'. This outraged the Malelians, who gained a high amount of sympathy from former Divinitian territories. After a few years of negotiation, Abeba reluctantly agreed to postpone the issue and to seek imperial approval before allowing another bill of that nature to be introduced to the parliament.

Independence sentiment continues to grow within Maleli, and with the ascension of Empress Ilsa in 1360, many believe the time is ripe and their international relations are good enough to weather a Divinitian storm.

The state religion is officially Ylaisanism as of 1211, with it previously being Kysroanism. However, unlike Divinice, Maleli is more accepting of Kysroans and allows them to freely practice their worship, with the monarch still often celebrating Kysroan traditions. This is due to many of the northern territories seeing the two deities as less direct rivals, and more as balancing influences. And that they require each other to flourish. This leniency allowed Maleli to join Divinice relatively unscathed, with High Princess Eshe IX undergoing the conversion without reservation and without having to change much.

Maleli continues to trade without huge incident with Divinice, however as the relationship sours, they have begun to look elsewhere. They retain strong relations with northern countries in the eastern lands, which they've had for hundreds of years.

Unlike the rest of Divinice, Maleli has no qualms interacting with countries like Tsuliya and Stolisia, and is the only 'Divinitian territory' that allows citizens from those countries to visit. They also host de facto embassies in these countries, as it is forbidden from formally establishing relations.

Its relations with its direct neighbours and fellow northern countries have been rocky for generations, however have begun to improve as Maleli makes strides to remove itself from Divinice. In fact, some of its neighbours have offered significant trading deals if Maleli is able to become independent, which become more and more lucrative as the relationship decays.

80
Maleli is the only region of Divinice that allows Stolisian passports to enter, and is a very common tourist destination. The two are close, unofficial friends, with de facto embassies and diplomatic relations.

40
Maleli initially relied on Divinice for many of its military and resources during a harsh drought, but the tables have turned and many consider Maleli far stronger than Divinice. Resentment amongst citizens has sparked a few independence referendums, and the independence movement grows stronger with each passing year.
Maleli