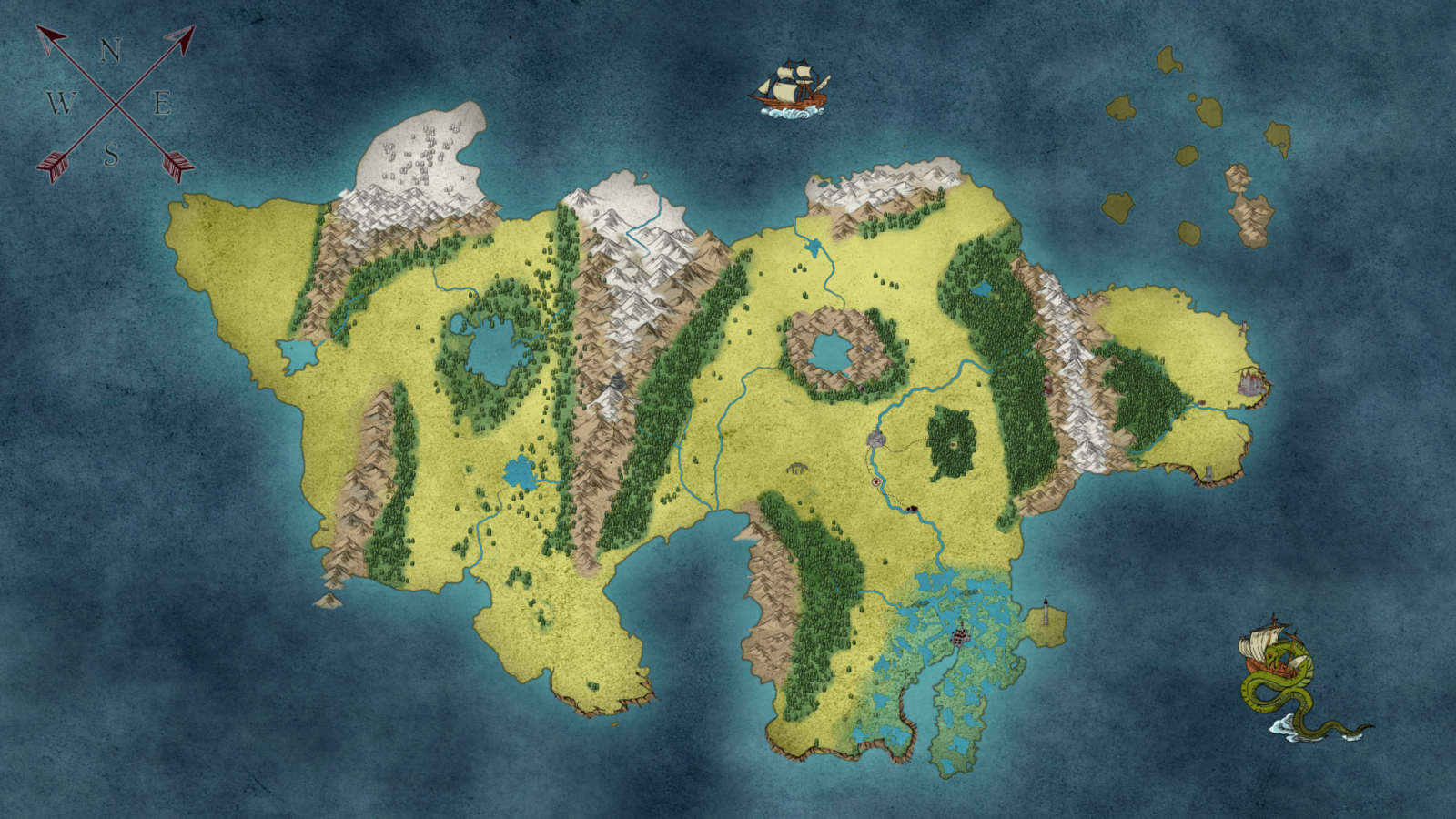 Arteria Battleground of the Gods

Faboyo
Tajien
Cayman
Arteria is an ancient and foreign world abandoned and unknown. Many kingdoms have grown and perished. Nowadays it is a wild land not much is known about. In the middle of the continent a portal opens up and new settlers from another world arrive building Second Dawn the first stronghold in this unknown world. The 4th Holy Empire under the rule of Godemperor Dassem Ulthor sends his Army together with his strongest Commander Primus Levitas to support the brave settlers in their endeavour and to further his goal of ultimate dominion. While the military is tasked with maintaining and protecting the new stronghold the adventurers of the Daybreakers Guild were formed to explore the mysteries of this world and assist the new growing civilisation in its pursuit of greatness.   Unbeknownst to the new residents of Arteria, this world has always been a Battlegrounds of all the Planes in the Multiverse due to its central placement between the planes of existence and the particularly thin layers that connect them together. And so, many dangers and trials await the Daybreakers while they explore the vast lands of Arteria in the pursuit of glory, purpose, money and adventure.   May they tread carefully as they discover the mysterious past of this world and the implications this past brings for the new settlement.

Senior (age, not rank) adventurer in the Daybreakers guild, with a tendency of not knowing when to back down.

On a quest for ancient gratification, Keolith has met powerful beings on the battleground of the gods. Hungry for arcane powers, he pursues aims beyond the understanding of ordinary critters.